Se7en debuted with YG Entertainment in 2003 and received several Rookie of the Year awards.

He continued to rise in popularity through Korea and all of Asia, and made his American debut in 2009.

Se7en was discharged from the military in December 2014, a service marked with scandal due to breaking curfew and visiting a massage parlour famous for prostitution.

His contract with YG Entertainment expired months later and they mutually agreed not to renew the singer’s contract.

He established his own agency, ELEVEN9 Entertainment and returned to music in 2016. Most recently, he acted in the musical “Dogfight” with G.O.D’s Son Hoyoung and BTOB’s Changsub. 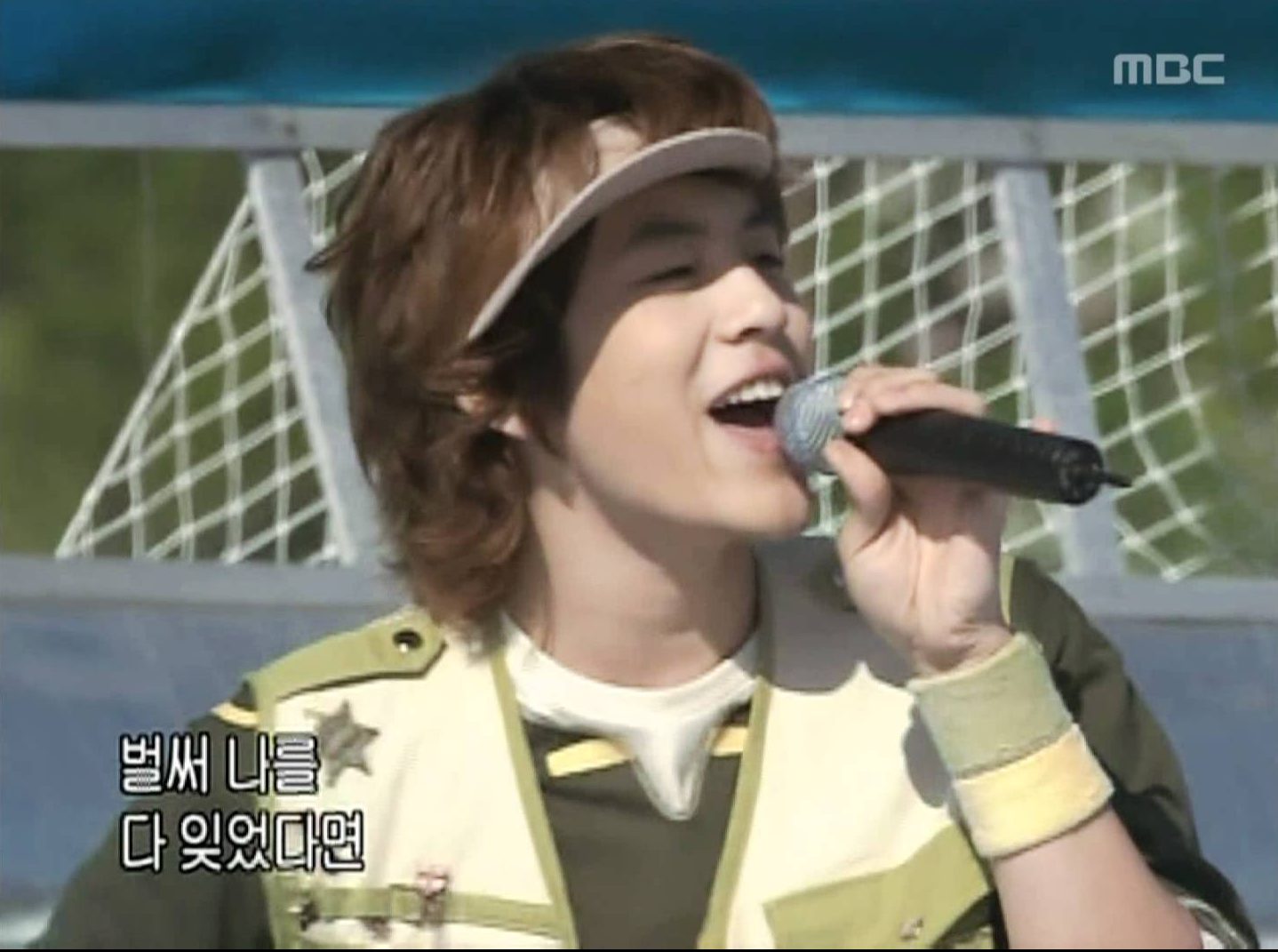