Former SECRET member Hyosung has previously revealed that she hasn’t been paid since 2015 by her agency, TS Entertainment, and as a result, filed a legal dispute against the company.

Hyosung was willing to forfeit years worth of money just to cancel her contract with TS Entertainment, which is supposed to be effective until 2021. This was because the contract with her agency had restricted her career potential.

At the time, TS Entertainment had clearly stated that they have no intentions of responding to the adjustment to the end of the contract.

“We can discuss terms on the premise that the contract is exclusive and agree to work together to reach an agreement, but we have no intention to respond to the adjustment to the end of the contract.” ㅡ TS Entertainment

It has now been reported that Hyosung’s contract with TS Entertainment has been indefinitely suspended, meaning that Hyosung will be able to resume her activities. Moreover, the lawsuit is known to be leaning towards Hyosung’s favor. 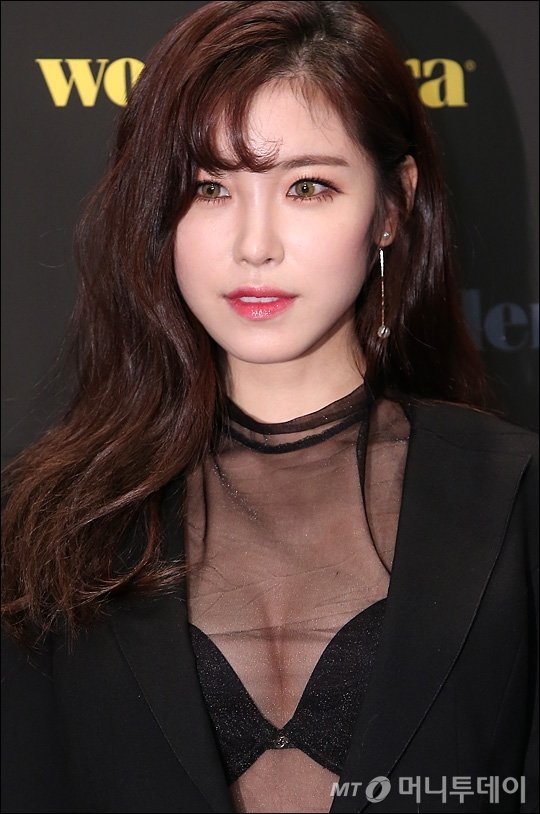