We may not always get to see interactions between idols from different groups but when we do, they always warm our hearts. And one interaction between EXO‘s Chanyeol and SEVENTEEN‘s Woozi has made fans all over the world fall further in love with this duo’s cute friendship.

Many people know that Chanyeol and Woozi have been friends for quite some time now. The two were first spotted hanging out together during the Idol Star Athletic Championships last year.

Fans hearts were warmed when they got to see how well the two got along.

But that was just the first time fans noticed their strong bond. During 2017 Show Champion, Chanyeol and Woozi had another moment together which further melted hearts.

Chanyeol uploaded a photo of himself with Woozi in the studio together. Fans were absolutely thrilled to see the two together once more.

This adorable display has been receiving a ton of attention from netizens who are absolutely in love with this friendship and can’t stop gushing about it. 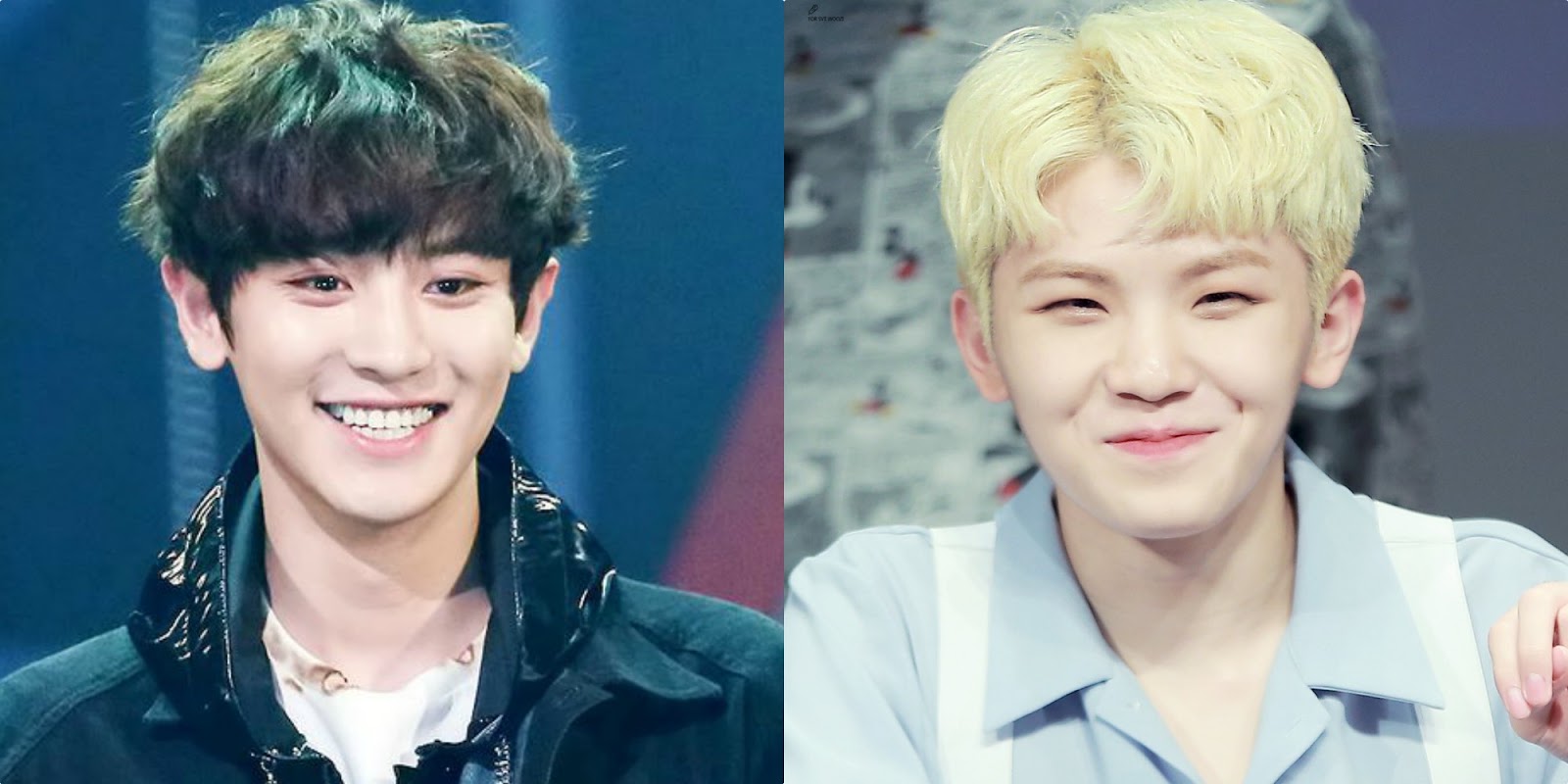 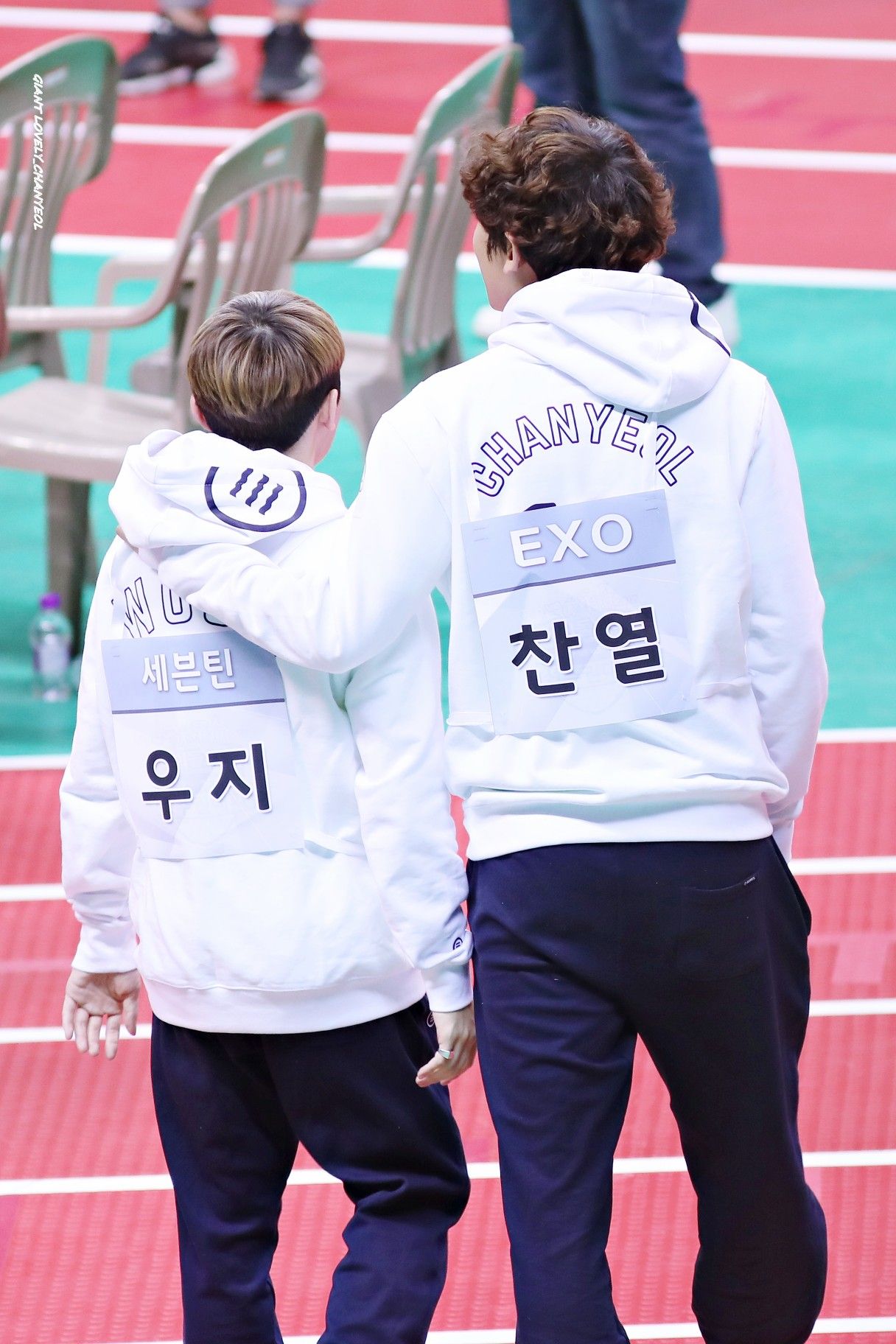