SHINee‘s Jonghyun‘s birthday was on April 8, and fans in Korea remembered him in a special way – under a collaborative “forever with fans” memorial.

They put up advertisements around the country celebrating his birthday.

The memorial ads celebrate Jonghyun’s life and the coming of spring in Korea.

Advertisements in Daegu appeared a few days before his birthday in exits 1 and 2 of Jungangro station and will be up for a month. 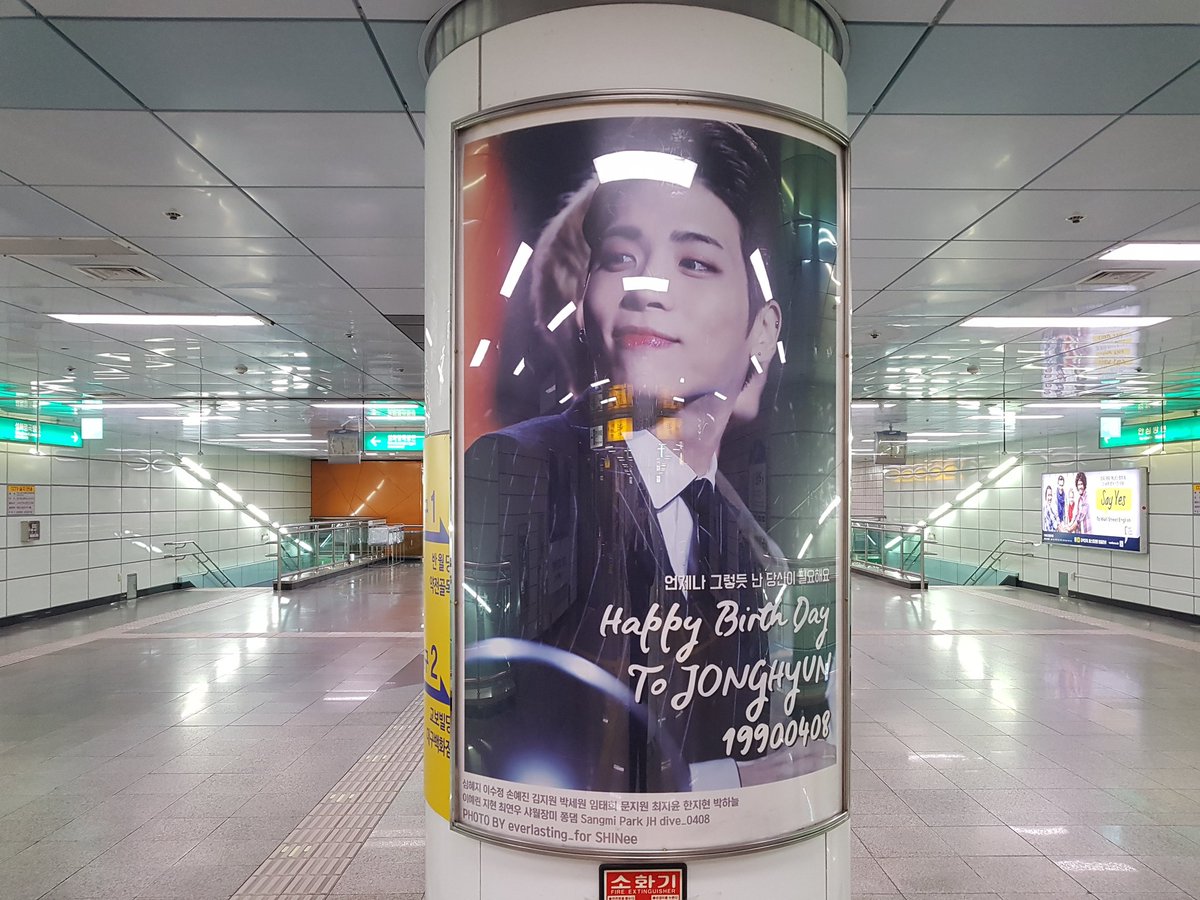 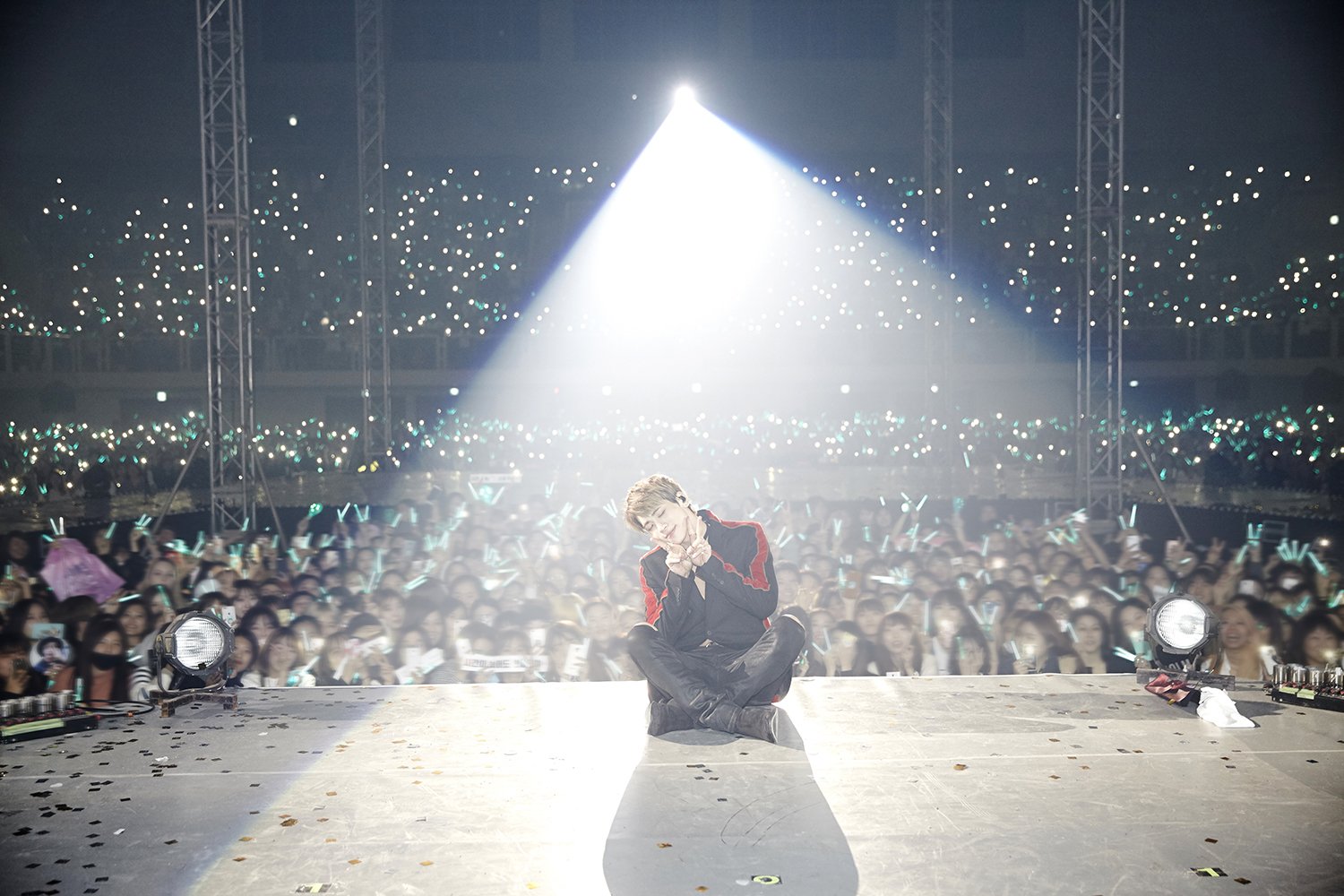