SHINee revealed that they’re working on a new comeback with their 10th anniversary album, and the hairstyles seen on the video appear to be their new concept!

Marie Claire Korea uploaded a video showing the SHINee members gathered together for the first time with their brand new hairstyles!

Taemin already showed off his new purple hair during his recent performances. Minho will be keeping his signature dark hair… 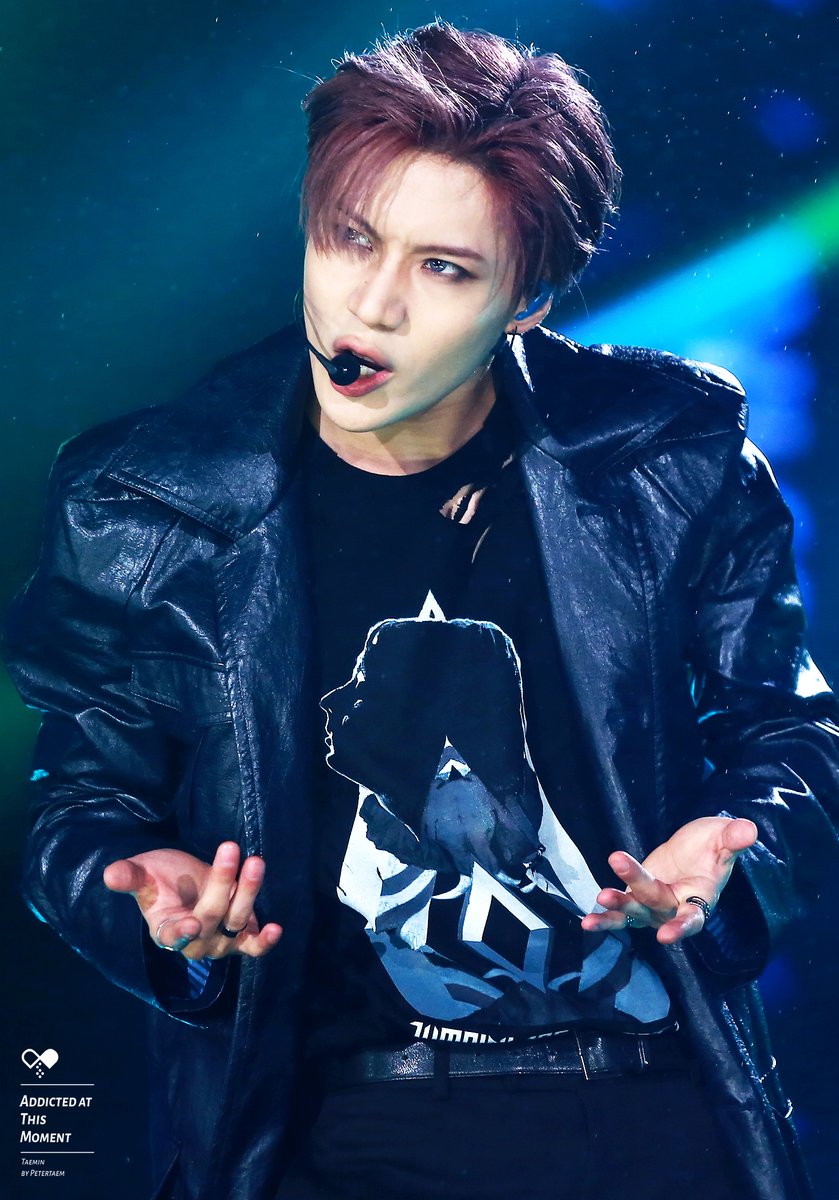 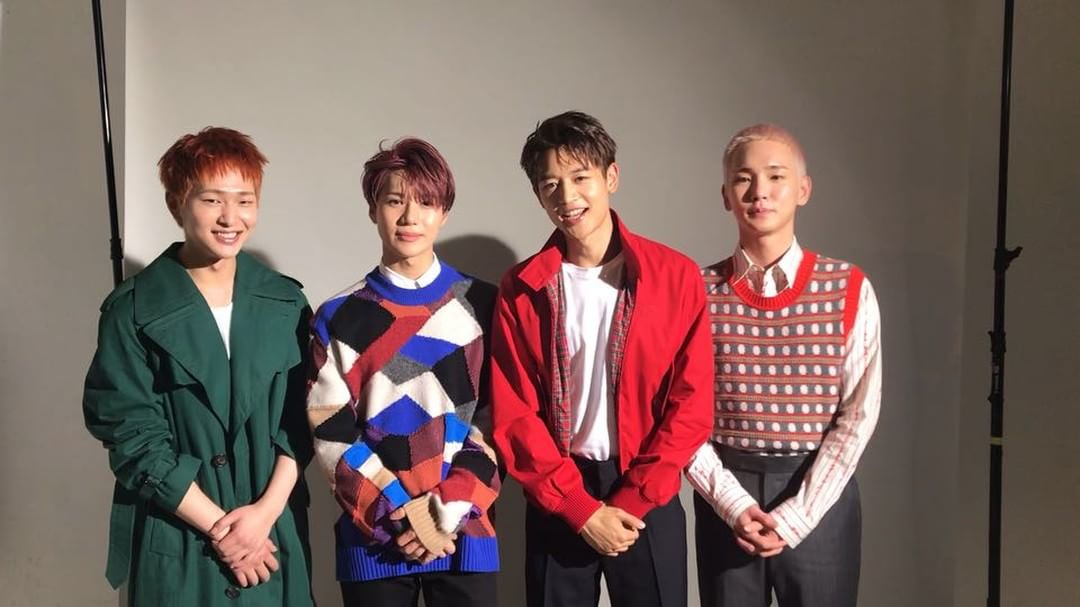 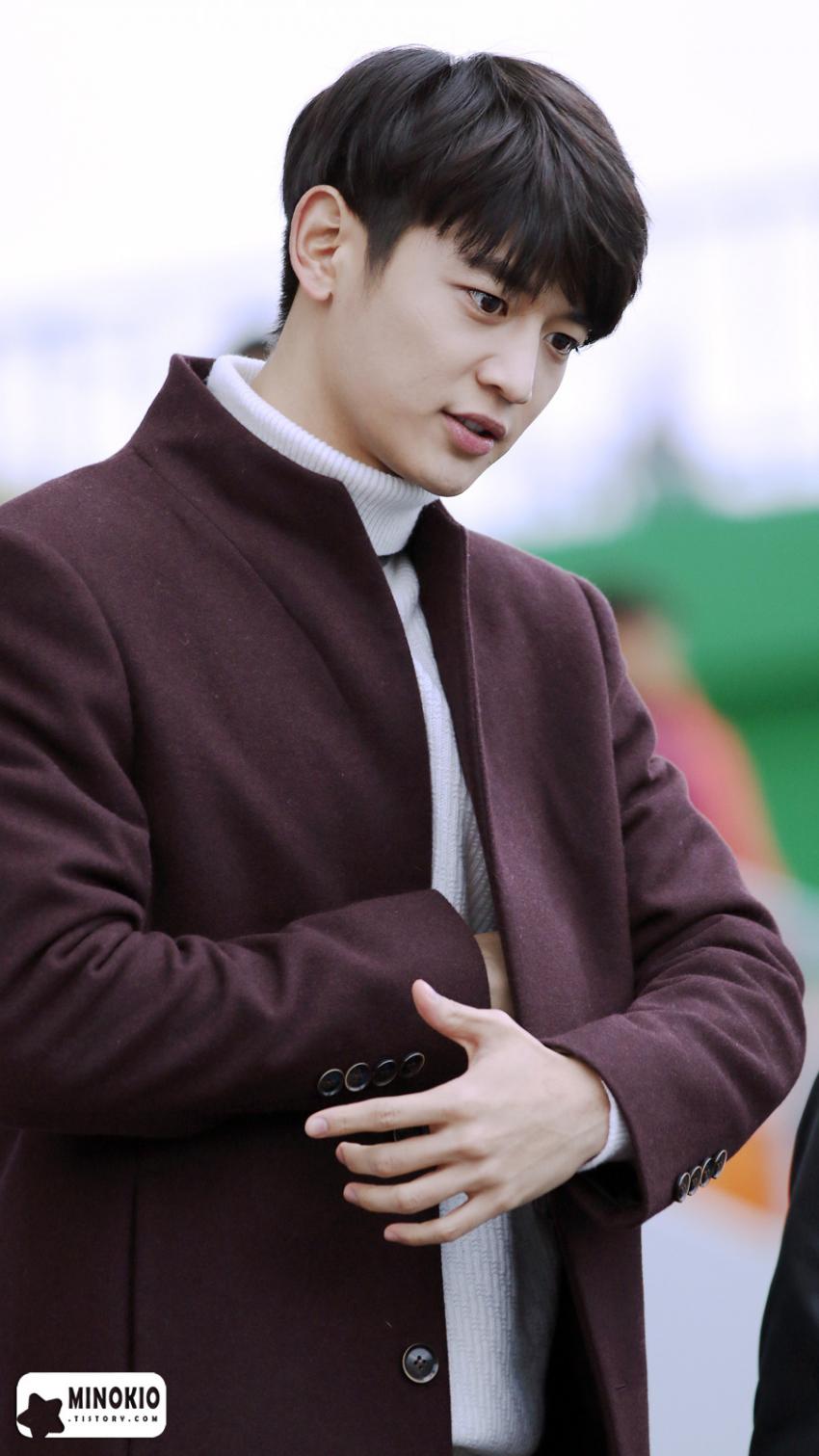