SHINee‘s Key and Minho appeared on the latest episode of Life Bar where they shared a surprising difference between the members.

“I’m the type of person who openly says what I want for my birthday. I asked Minho to tell me what he wants so that I can get it for him. He doesn’t tell me though.” — Key

“I give him so many gifts, but he never gives me anything. I gave Key speakers and vacuum cleaners as gifts.” — Minho

Minho added he now expects something huge in return, for all the times that he gave Key something special.

Key tried to explain it’s Minho’s fault because he doesn’t ever mention what he wants.

Key pointed out that he is like the giving tree, especially when it comes to dating.

“Same sex or opposite sex, it doesn’t matter. If I like someone, I give all that I have. I feel like only when I pour myself out there, I get to know that person’s real side.” — Key 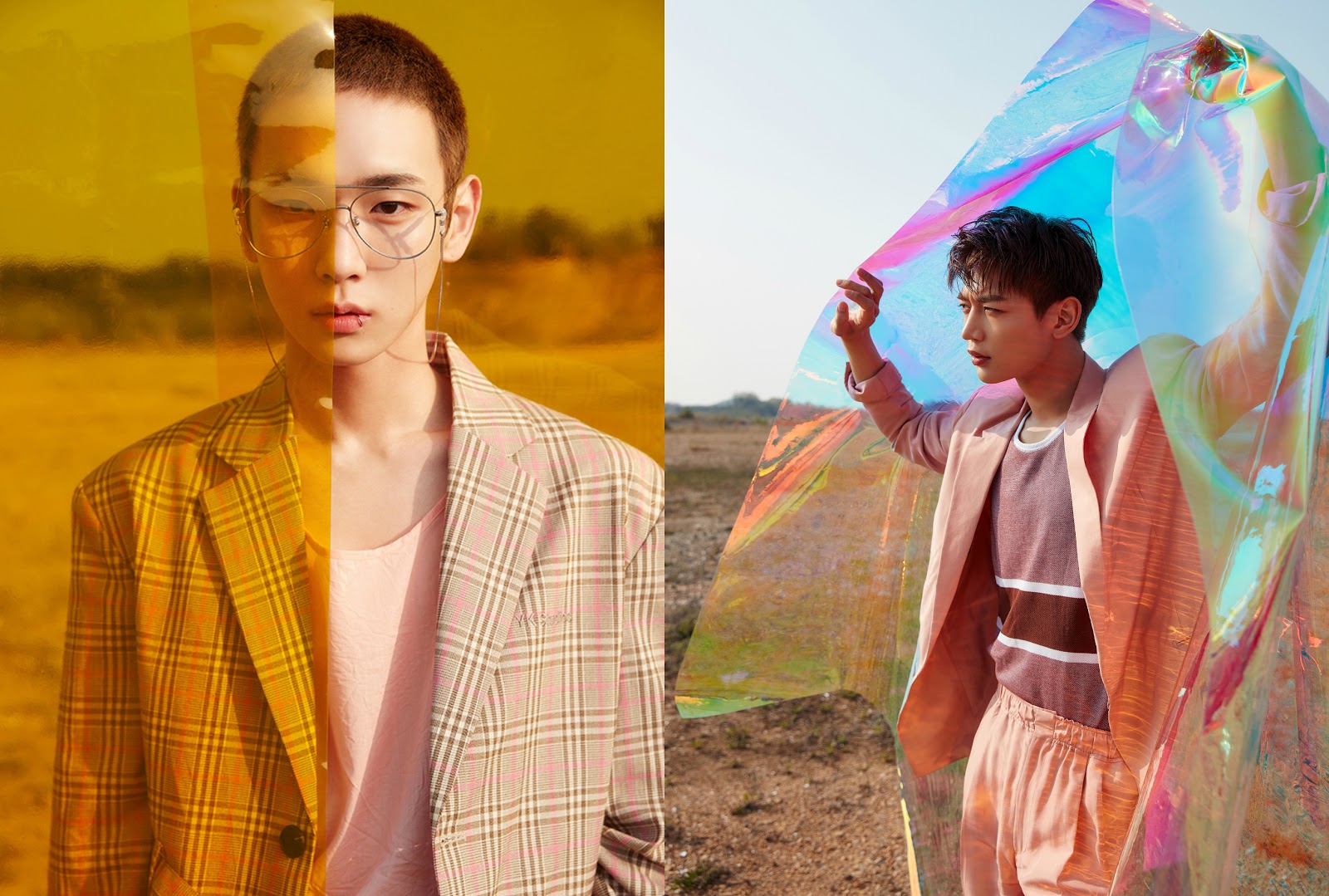