On January 19, The Korea Skating Union revealed an information that Shim Suk Hee left a national team training center for two days this week after she was allegedly beaten by one of her four male coaches.

“Shim Suk Hee took a leave of absence from the Jincheon National Training Center on Tuesday after a disturbing incident with a coach on the national team.”

— A representative from the Korean Skating Union

Skating authorities confirmed an investigation is underway, but did not identify the coach.

“We suspended the coach after being informed of the incident by the national team. We are still in the process of figuring out what exactly happened.”

— A representative from the Korean Skating Union 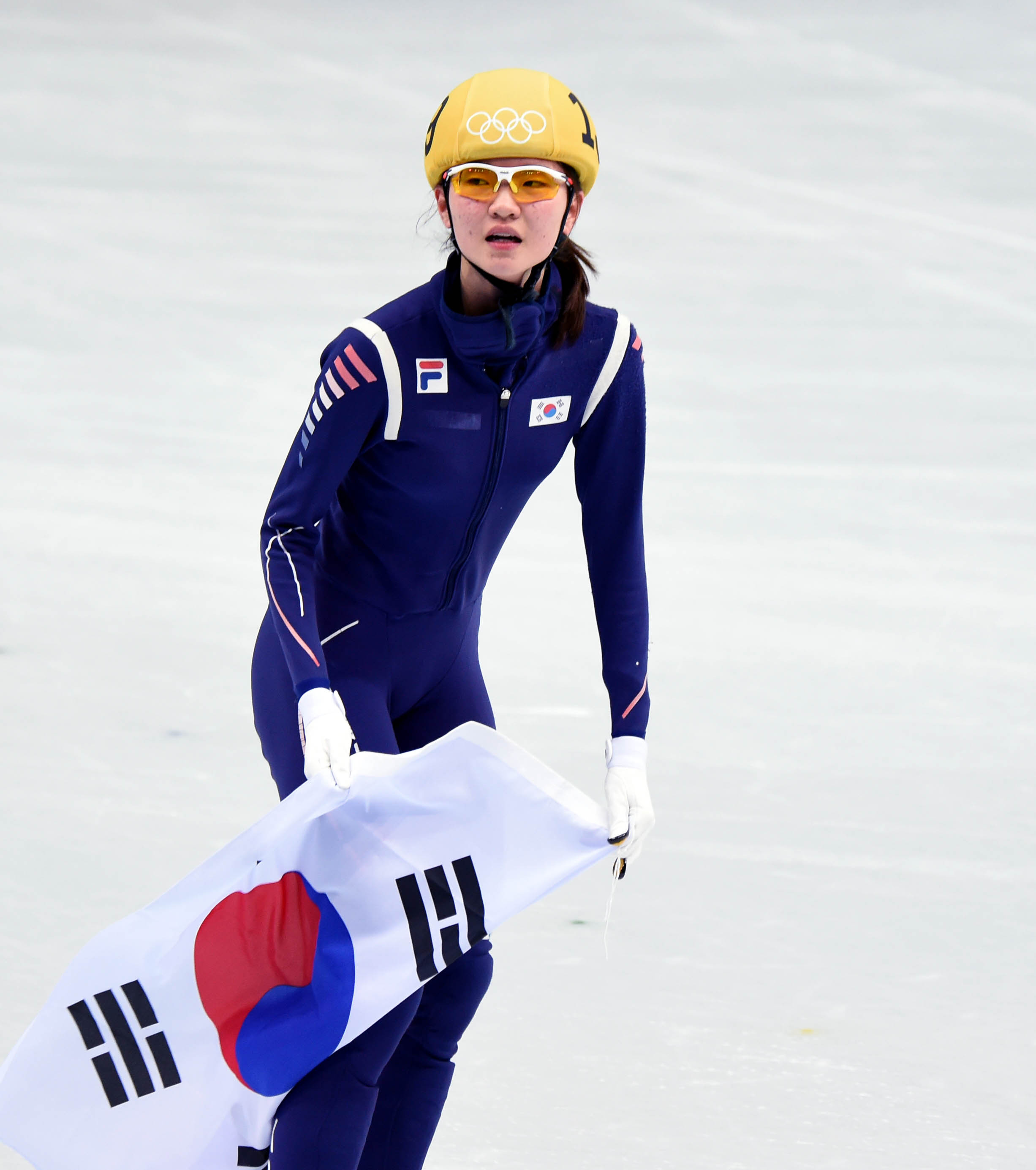