Shunsuke Michieda is Japanese idol hot topic right now in South Korea due to his visuals – and his age!

He had his first appearance at the Haruyasumi Kansai Johnny’s Jr. Special show held in Osaka in March 2015, when he was 13 years old.

Shunsuke Michieda is a member of Kansai Johnny Jr, a group of young boys in their early teens being trained at Johnny & Associates talent agency to sing and dance. 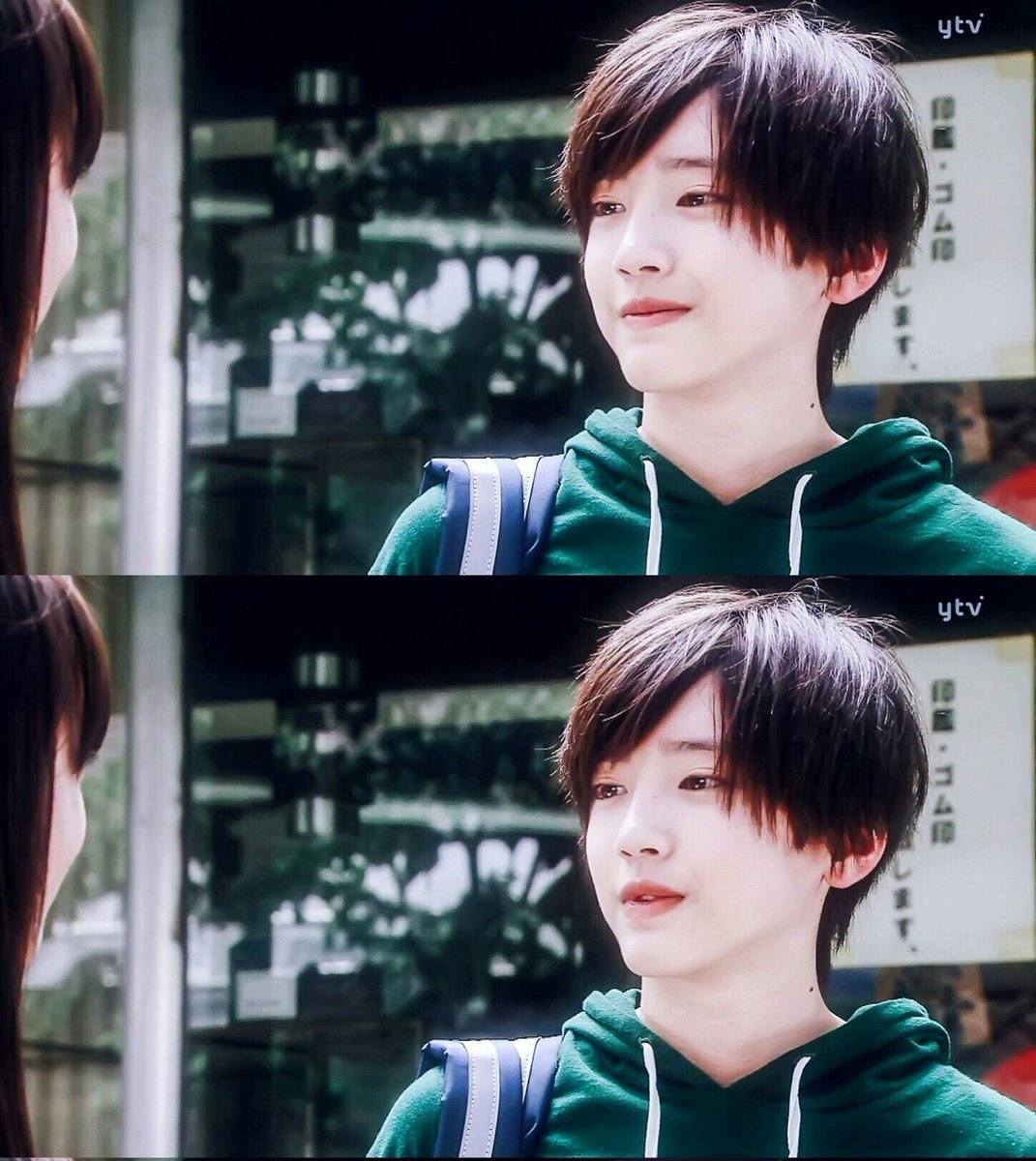