Simon Dominic recently held a dual Instagram Live with DJ Wegun, where a malicious commenter who claimed Simon D wasn’t a real hip-hop artist, but just someone with connections.

After reading the comment, Simon D became furious as he began firing back at the commenter. He began a rant using curse words to express his frustration

“What the f*ck do you mean ‘network hip-hop’? Alright, fine. But why’re you f*cking around? Just listen.

I mean, sh*t. If good people get together to make something f*cking good… you can’t call that connections.

Just listen to it. If you don’t want to listen to [my songs], then don’t. I mean, f*ck. You’re probably just listening to my music in the corner of your room, f*ck.

Do you see musicians as f*ckers? Huh? Do you think music is f*cking easy to make? You don’t have the right to judge.”

— Simon Dominic
All throughout the video, concerned fans tried to calm him down through messages.
“Please don’t be mad…..”
“Why are you so mad, Simon D?”
“Calm down…”
“Oppa… I get it… Stop being so angry…”

The morning after his rant, Simon Dominic took to Instagram to apologize for cursing on a live broadcast in front of many fans.
“Hello, this is Simon Dominic.

I apologize for making a lot of people uncomfortable by using inappropriate language and curse words on Instagram Live last night.

It was my mistake and I have no excuse, so I sincerely apologize to the people who were disappointed by my words and behavior.

Thank you for your criticisms and concerns. I will reflect on this incident and become a more mature person who communicates more appropriately.

— Simon Dominic
Fans have been leaving supportive comments to his apology, claiming that he didn’t have to apologize in the first place. 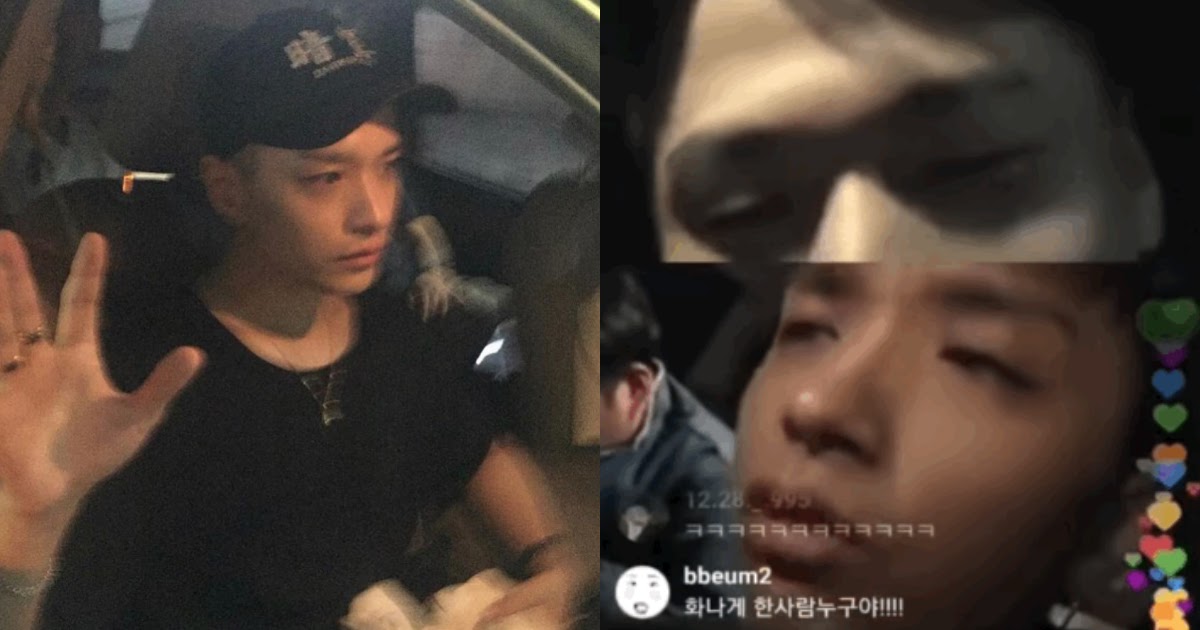