Netizens were in a state after discovering evidence proving that JBJ’s Yongguk and SONAMOO’s Nahyun seem to be dating.

There were photos of them allegedly on a sweet date in a coffee shop while netizens compiled couple items such as their mobile cases, shirts and even the use of a specific emoji on their SNS posts.

It was soon, however, denied by their respective agencies. Chun Entertainment spoke in behalf of Yongguk saying, “The two are close friends not lovers. They are friends who support each other’s activities as entertainment colleagues.”

TS Entertainment also released a similar statement for Nahyun: “The two are close friends who sometimes eat together and play games.” 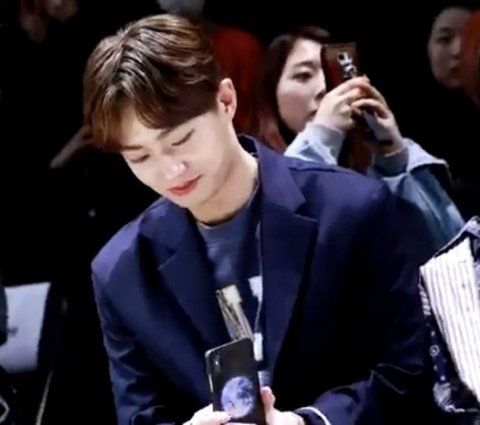 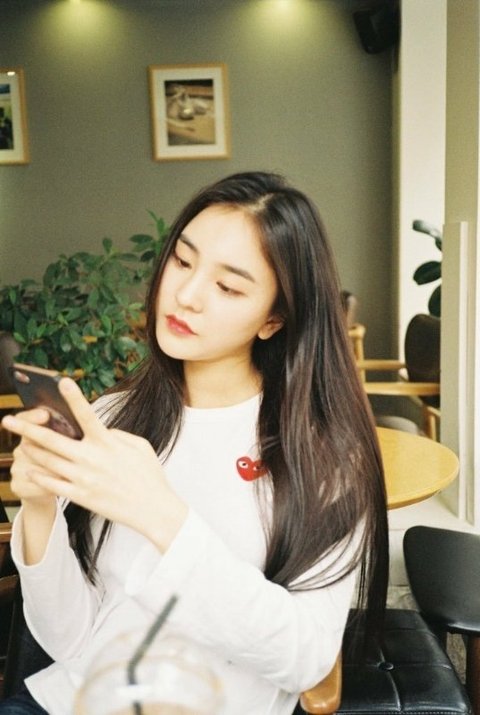 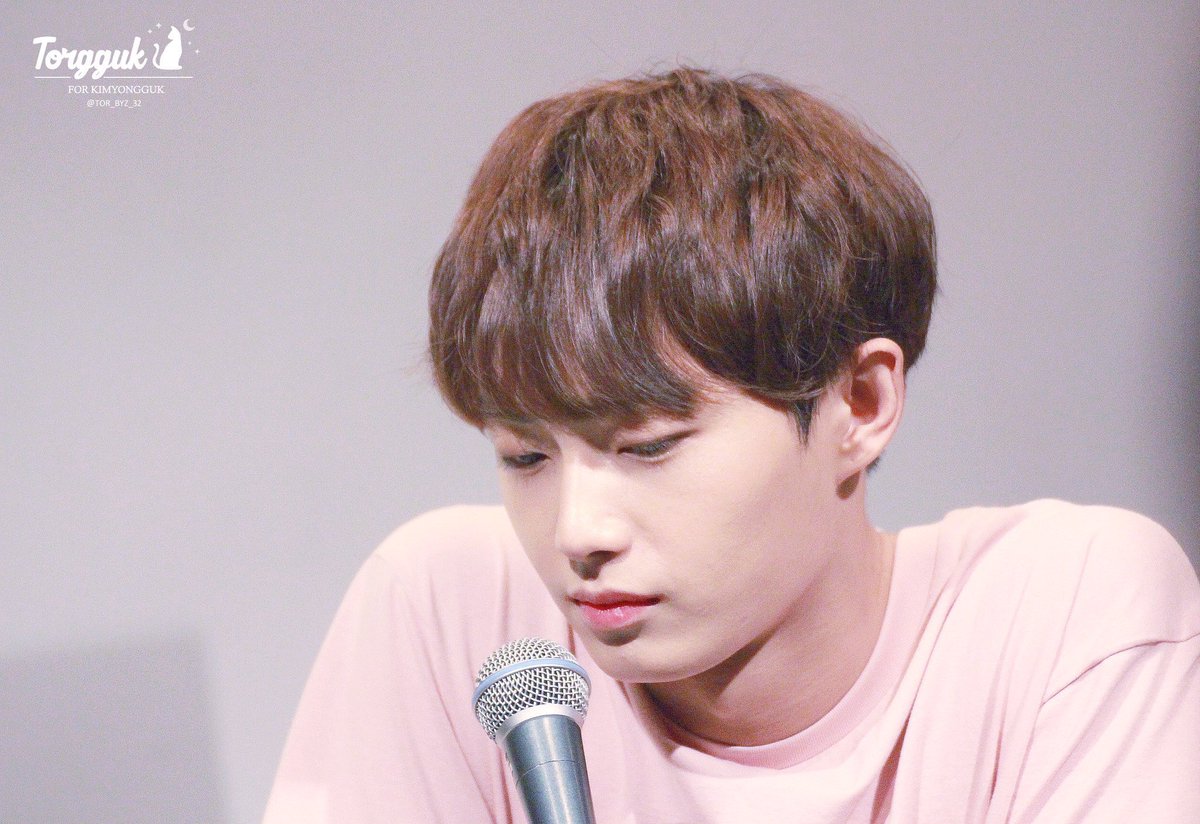