In November of 2016, YG Entertainment announced that Nam Tae Hyun would be leaving WINNER and that WINNER would continue as a four-member group. Before this official announcement,

YG had hinted that Nam Tae Hyun had a mental health issue and that he would not be performing with the group until he’s better.

When YG Entertainment revealed that Nam Tae Hyun’s contract had been terminated because “it was simply not working out”, WINNER fans agreed. Nevertheless, the members and the fans remain supportive of Nam Tae Hyun.

In 2017, Nam Tae Hyun formed a band called South Club. Via an interview, he explained that WINNER and he had creative differences and separate paths to walk. 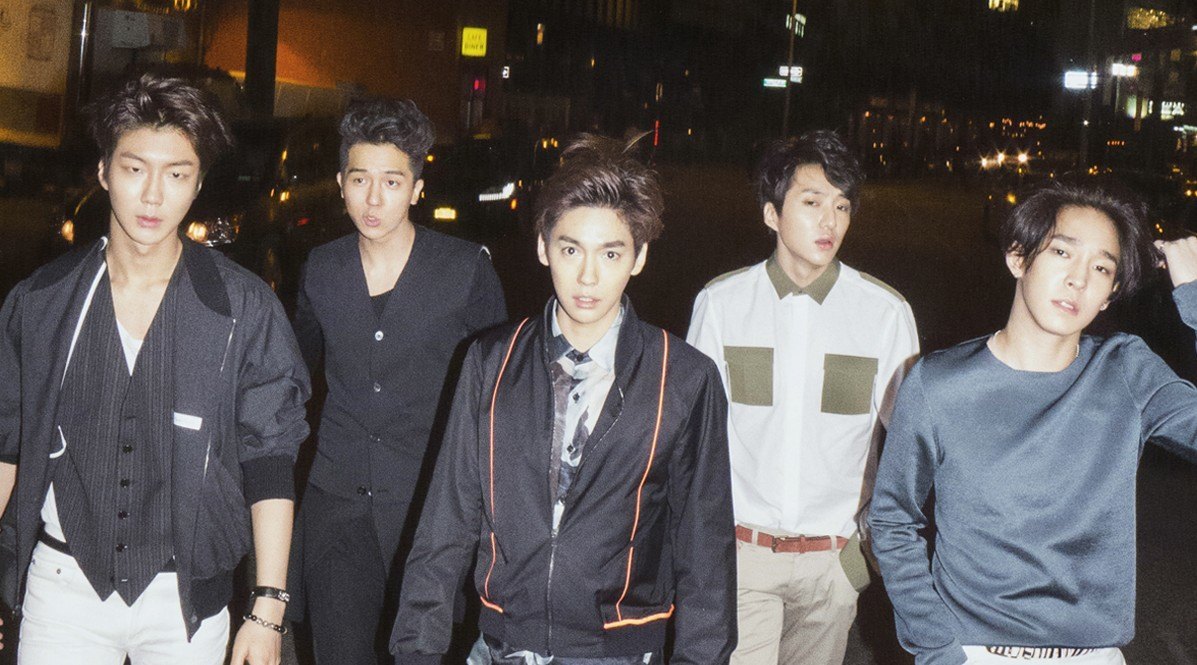