Soyeon, who is a rapper, is probably the most well-known member of the new girl group. She appeared on Produce 101 and was praised for her singing abilities as well. She ranked 20th place. 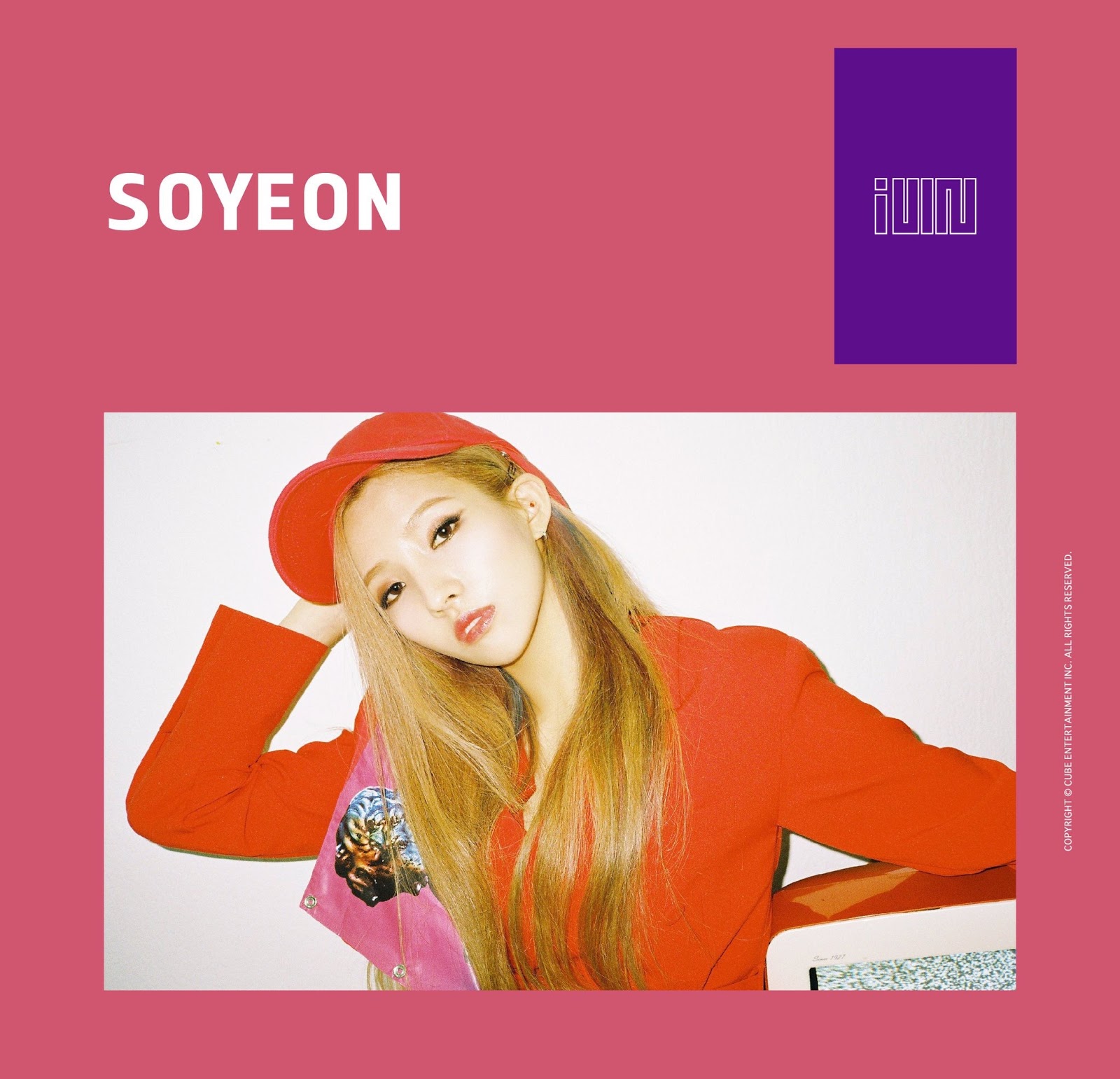 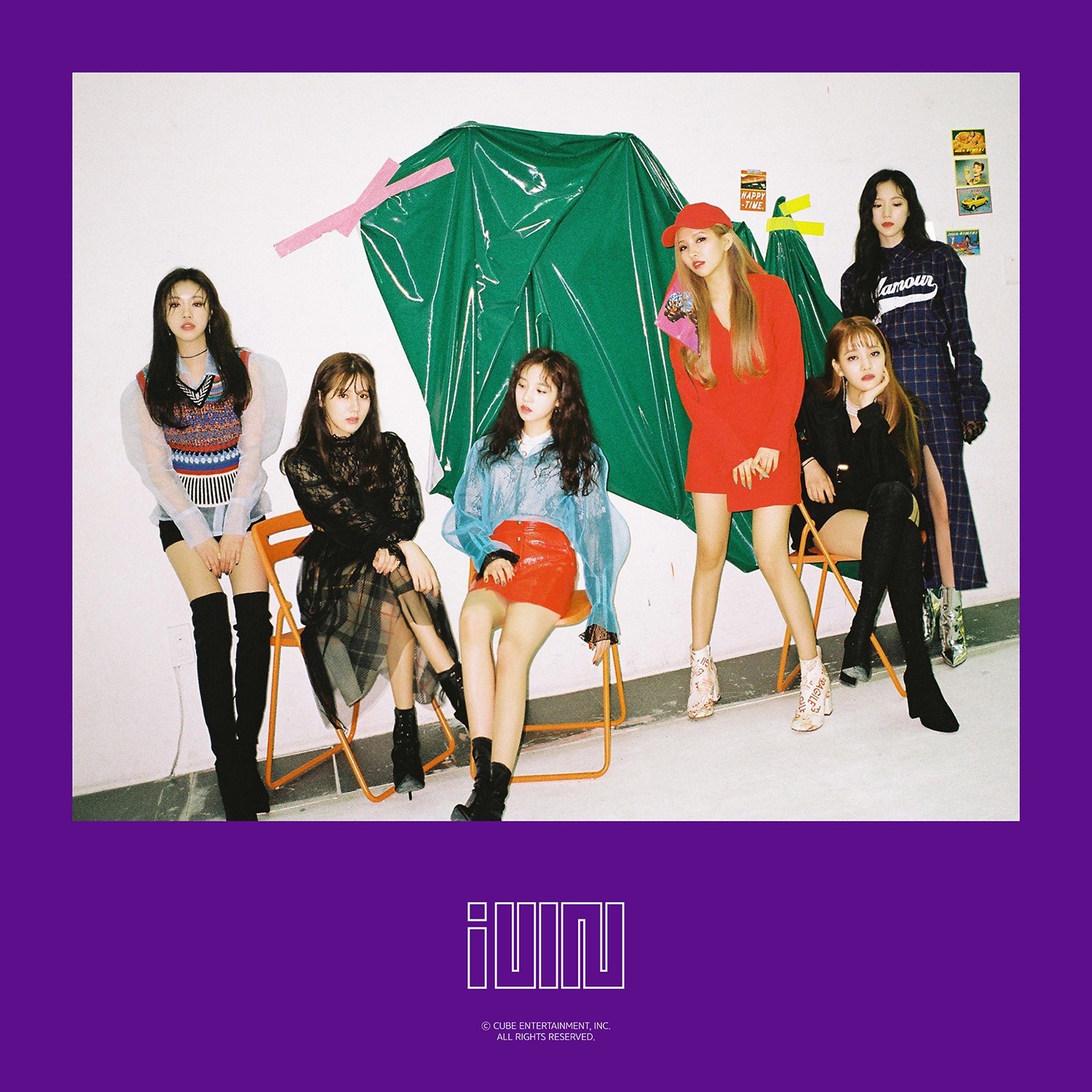