Shortly after news of her contract with Polaris Entertainment, Sunye has revealed that she is now pregnant with her third child.

According to the agency, Sunye will be focusing on her baby who is scheduled to be born next year.

“Sunye is currently focusing on prenatal care for her baby who will be born next year. We also give our blessings for the new baby and are awaiting its healthy delivery.” ㅡ Polaris Entertainment

Polaris Entertainment also explained that the announcement was delayed for the sake of Sunye and her new baby’s health.

“We were not able to deliver the news at the time of Sunye’s contract signing in August because we believed Sunye and her baby’s health was of utmost importance. We would appreciate it if you would kindly understand this.” ㅡ Polaris Entertainment

Moreover, they stated that the period of Sunye’s comeback was discussed prior to signing the contract with the star and therefore, plans for her return will be discussed in the future.

“Even when signing the contract with Sunye, she let us know that it could take time before she would be able to work again. This was because she was pregnant with her third baby. First, we plan to focus on her pregnancy and then discuss plans for her return in the future.” ㅡ Polaris Entertainment

Meanwhile, the former idol continues to receive hate from netizens who are confused as to why she signed with the agency if she’s having another child. 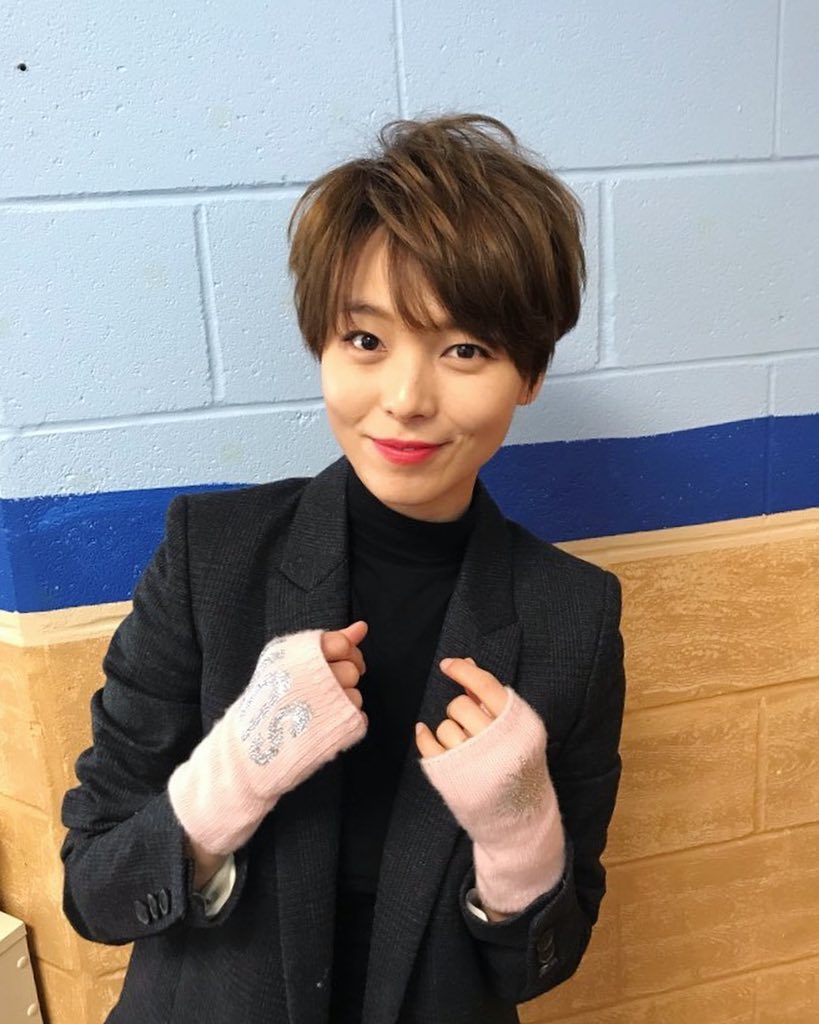