When Super Junior decided to come out of their two year long hiatus since their last special album released 2015, fans looked forward to everything but member Sungmin‘s return. June of 2017, E.L.Fs stated they will no longer support Sungmin’s promotion with the group and requested that he be removed from the group, or at least from the upcoming activities.

According to the fans, Sungmin failed to communicate with his fans regarding his dating and wedding announcements since 2014. When the fans remained devastated by hearing of his relationship with a musical star Kim Sa Eun through the news, while other members tried to console the fans, Sungmin himself did not make any statements explaining his position.

Shortly after the dating scandal, his wedding plans were revealed, again driving the fans into complete confusion, especially because the scheduled wedding date fell in the middle of the group’s Japan promotions and concerts. Against the persuasion of the agency, members, and fans, Sungmin pushed for his wedding to happen on the planned date.

While E.L.Fs remained patient with the star to interact with his fans to help them understand his decisions, Sungmin continued to ignore the fans’ existence and acted independently. When he banned the keywords “Korean fan” on his blog, Korean E.L.Fs grew outrageous and decided to boycott the idol.

Once the petition to remove Sungmin from the group received a significant amount of support to bring the agency’s attention to it, the sub-label managing Super Junior, SJ Label, announced its decision to listen to the fans’ feedback regarding the group’s direction.

Sungmin himself also acknowledged his past actions and shared his decision to remain idle from the group while it promotes the new album.

“I should have realized my position is unlike any average man’s, as I have been a fan-supported idol for the past decade. I have ignored this fact as I was preparing for my wedding. I understand I should have been a lot more considerate and honest, through the difficult times. This lack of communication must have hurt a lot of my fans and created an irreversible sense of betrayal based on misunderstandings and rumors. I wish the best for Super Junior’s upcoming new album, so I have decided not to participate in the promotions. As I want the group to remain highly beloved, it would not be right for me to promote as a part of the group when there is a lot of controversy surrounding me.” — Sungmin 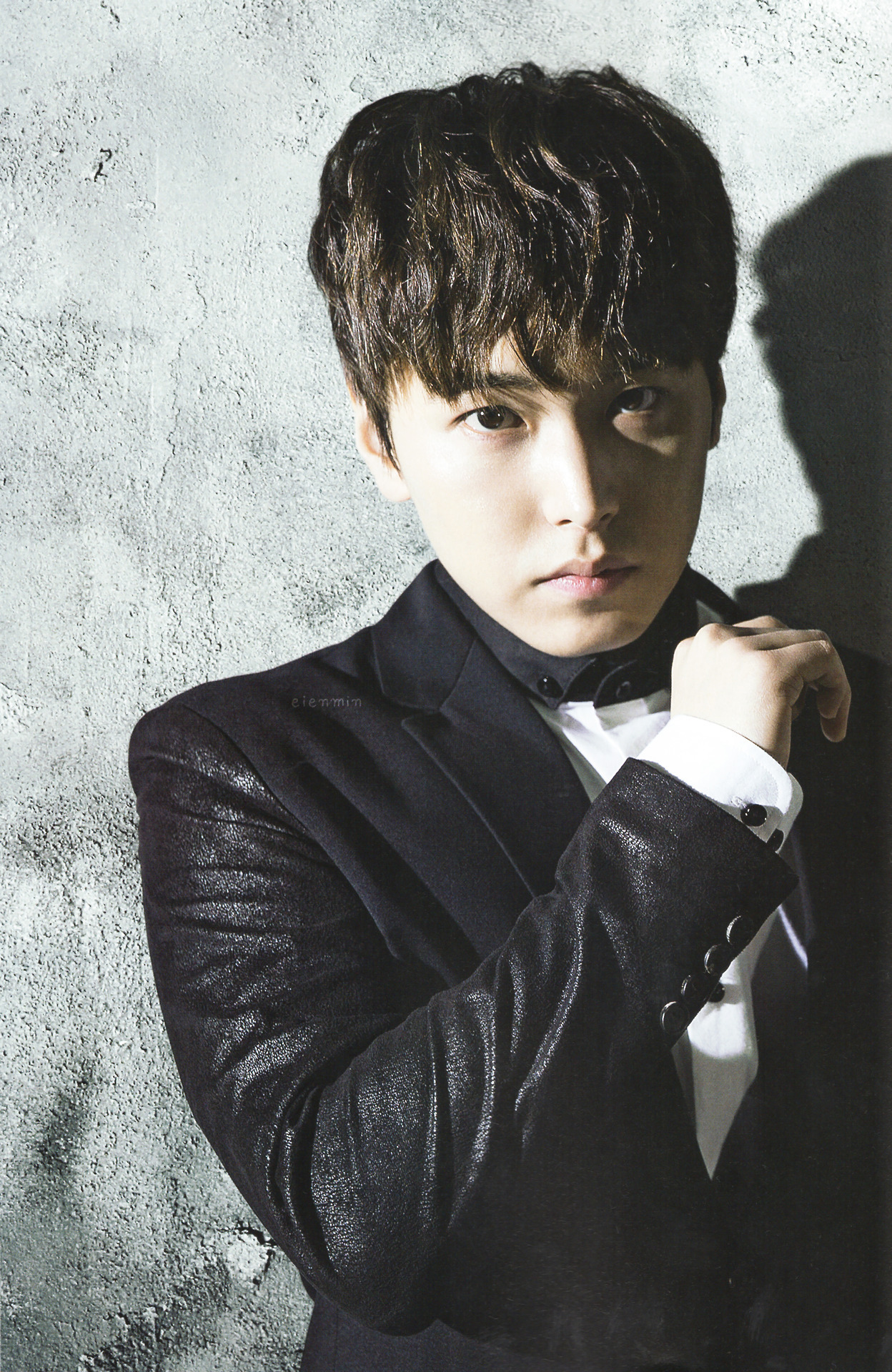 In light of their 10th anniversary celebration, Super Junior has officially gained their own label under SM Entertainment.

Label SJ was created specifically for Super Junior with future individual, unit, and group activities to be managed through this label. That also includes music production, management, and etc, which will allow Super Junior to show their individual colors even more to the public.

Since their debut on November 6, 2005 with “Twins,” the members of Super Juniors have carried activities in various areas of entertainment including MCing, DJing, acting, musicals, and more.