Super Junior’s Heechul opened up about his fear of making a mistake while drunk, so he decided to get rid of his car once and for all.

During KBS’s 1% of Friendship, Super Junior‘s Heechul spoke up that he almost never drives these days because he absolutely loves drinking!

He made the decision that the best way to avoid drunk driving is to get rid of a car as a whole! 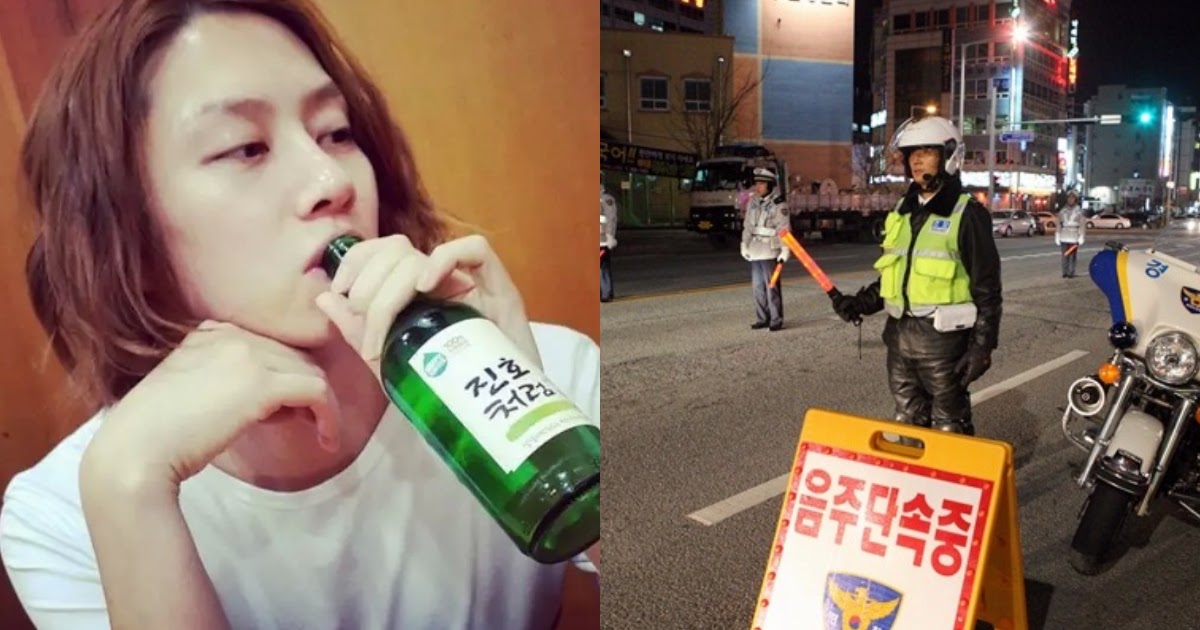