“It was first reported that Kangin was at a bar in Sinsa-dong but after all the information was sorted, it was found that he was in fact in a room salon establishment in Nonhyeon-dong.

Early reports said that he was with his girlfriend but that can’t be either confirmed or denied as of yet. We [the police] do not know about that, only their agency and Kangin will know the truth about that.

Kangin was indeed drunk but he was not completely overtaken by alcohol.

It looks like there was a minor fight between Kangin and the other person but by the time we arrived they both had amicably reached peace.

When the police arrived at the establishment, the location wasn’t too torn or messy so we did not have to pursue this investigation further.

Since the victim did not wish to press charges, that also added to our decision to not pursue this investigation any further.

CLICK TO READ THE FULL STORY AND SEE PHOTOS 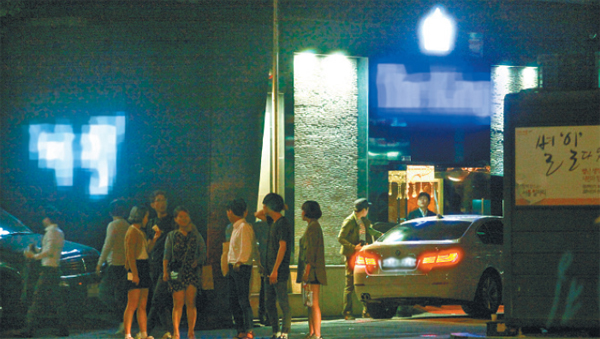 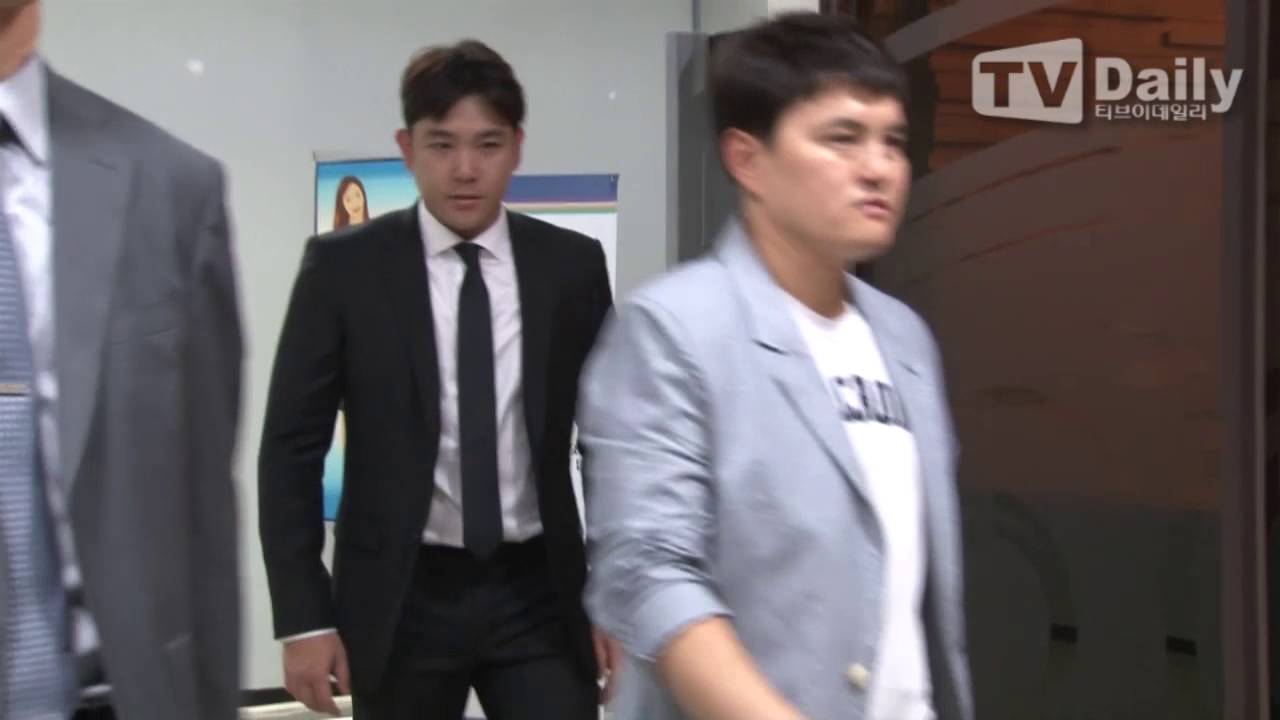