He revealed later that he’d done this because he wanted to pursue acting and SM Entertainment wasn’t flexible.

He told a Chinese talk show: “The agency controls your image and won’t let you do the things you want. An idol must put the agency and the group ahead of himself.”

He’s been promoting as a singer and actor in China ever since and has gained international success with solo albums and movies alike.

In 2014, he had a cameo role in Transformers: Age of Extinction. He also has a fixed spot on the Chinese variety show Street Dance of China. 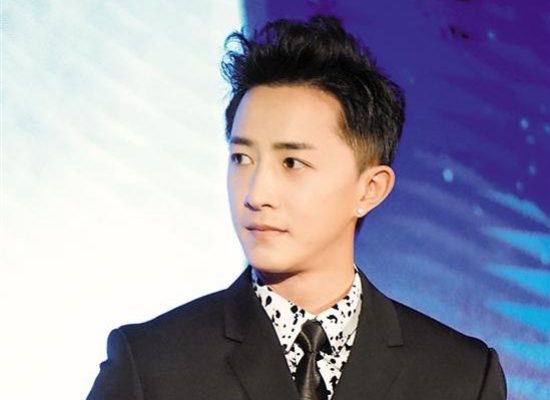 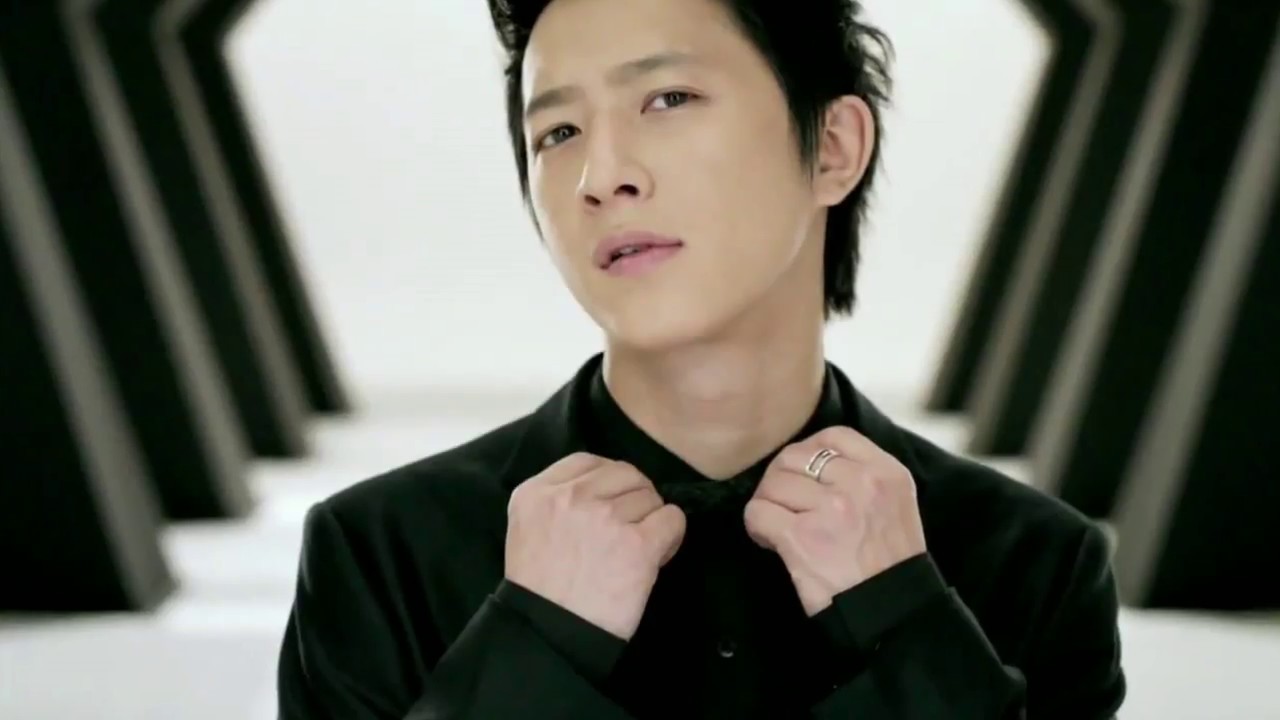 A time-slot dispute occurred between SM Entertainment and MBC when SM insisted to have Kangin stay on SBS’s Explorers of the Human Body instead of MBC’s Sunday Sunday Night Dong-An Club, in which Kangin was a regular host. MBC decided to temporarily ban Super Junior from appearing in any future performances on MBC.

Kangin was replaced by T.O.P of Big Bang as the MC of Show! Music Core. Kangin could also no longer host MBC variety shows Nothing is Impossible and Sunday Sunday Night Dong-An Club until the conflict was resolved.  MBC also demanded to receive an apology from SM Entertainment if SM artists should continue to perform on shows hosted by the channel.

After Kangin left Nothing is Impossible and Sunday Sunday Night Dong-An Club, both shows cancelled due to low ratings.[18] A week later, MBC announced that they invited Super Junior to film an exclusive MBC segment, “Giving Children a New Life” despite their previous decision to ban Super Junior. The entertainment director for MBC claimed that the ban on Super Junior was never official, but just a decision made by the programs’ producers.

On September 16, 2009, Kangin was arrested for his involvement in a fight between two men that took place outside of a bar in Nonhyeon-dong, Gangnam-gu, Seoul. An eye-witness reported that two men entered a room where Kangin and his friend were present and began arguing heatedly.

Kangin left the bar, but the two men followed him outside and began displaying acts of violence. Another witness reported that Kangin tried to stop the fight.  A nearby surveillance camera caught the brawl, and it was immediately reported to the police.  Kangin was brought into interrogation to aid investigation along with four other suspects. One of the suspects insisted that Kangin assaulted him, but it was later proven that Kangin only reacted for self-defense.[25]

Kangin was dropped from being the main model of Andre Kim‘s fashion show as a result. After Kangin’s appearance in Super Junior’s Super Show 2 concert in Hong Kong, all of Kangin’s future schedules became temporarily postponed.

On October 16, 2009 around 3am, Kangin collided into a parked taxi that held no one inside, and left the scene of the accident. Five hours later, Kangin turned himself in to the police. He was recorded to have a blood alcohol content of 0.082% when he arrived at the station.[28] Then he failed to show up at the Seoul Gangnam Police Station at 2pm on the same day for further investigation and had to be called in the following day.

SM Entertainment and Kangin released an official public apology shortly after. All of Kangin’s activities were cancelled by SM Entertainment until the end of the year due to Kangin’s actions. A month later Kangin made an appearance in a new clothing company, SPAO’s website. Netizens were enraged due to SM Entertainment’s declaration of the suspension of Kangin’s activities. It was later found out that the photos were taken prior to Kangin’s DUI accident.[30] On 13 January 2010, Kangin was summarily indicted for drunk driving hit-and-run and fined ₩8 million by the Seoul Central District Court.

On May 24, 2016, Kangin was involved in another DUI hit-and-run incident, with a blood alcohol contentof 0.05%. S.M. Entertainment has issued a statement, stating his future activities are cancelled while he reflects on his actions.[32][33] He enters the Seoul Central District Prosecutors’ Office on June 15, 2016, to face questioning over causing a traffic accident while under the influence of alcohol. Prosecutors summarily indicted him on July 7. On September 7, 2016, Kangin was sentenced to pay a ₩7 million ($6,420) fine. 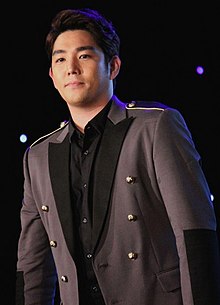