The story of Leeteuk’s love triangle with a woman and a chaebol(extremely wealthy) celebrity was featured on this week’s episode of Rumor Has It.

Rumor Has It is a talk show that addresses all the hottest issues in the world of Korean pop culture.

According to the hosts, the incident occurred back in 2006 when Leeteuk was still a rookie idol. Super Junior had debuted in 2005 and was just starting to gain more popularity.

One day, on his way to his schedule, Leeteuk coincidentally ran into a woman who he felt completely in love with at first sight.

As a celebrity, however, it wasn’t easy for him to openly ask a woman out. So what he did was ask his dear friend Shindong to help him out.

Shindong eventually succeeded in getting the woman’s number and Leeteuk began talking to her only to be rejected because of the pressure she felt of dating a celebrity.

The reporter telling the story added that she completely understood the woman as being the girlfriend of an idol was an extremely difficult position whether or not the idol was super wealthy. According to the reporter, even if a celebrity is not in an open relationship, fans know about it and the woman probably knew the hardships that would follow.

That didn’t stop Leeteuk from continuing to pursue her, however. One day, he went to go see the woman in his company car rather than his own so as to reduce the pressure she would feel and prepared a CD filled with songs that she enjoyed listening to.

He approached the woman, who was older than he was, in a way as to make her feel like he was just an ordinary person like her, rather than a celebrity. And as a result of his efforts, the woman eventually accepted the idol and the two began officially dating. 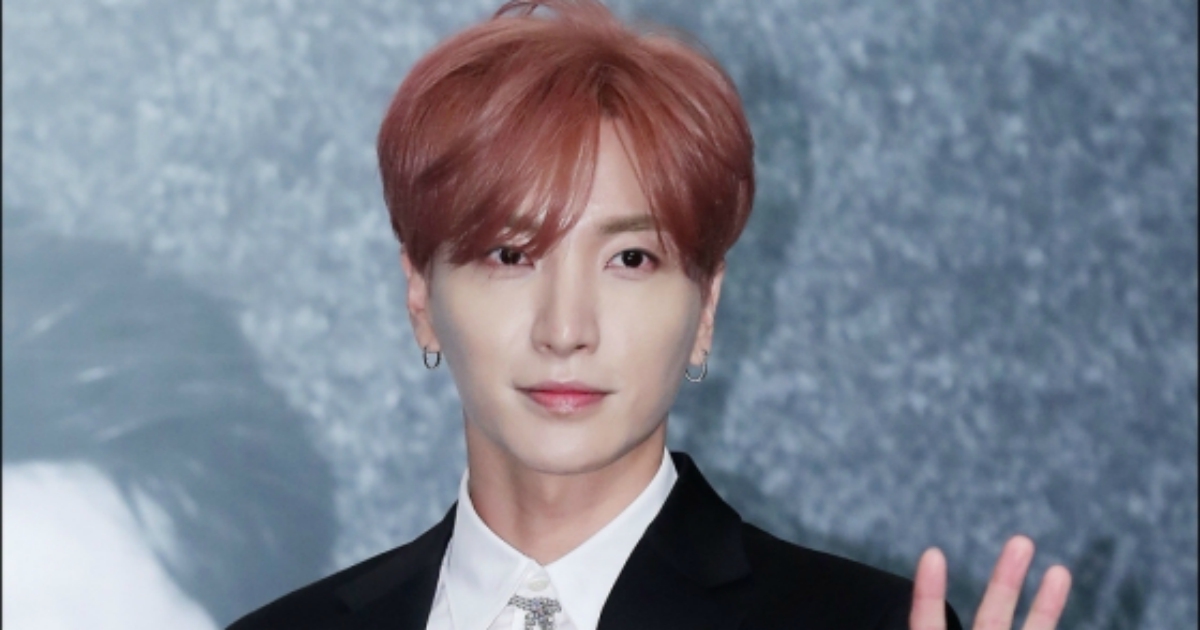 Hitting their 10th debut anniversary this year, Super Junior‘s Sungmin and Shindonghave been recently confirmed to be preparing for their mandatory military enlistment next month. Unfortunately, the two members will not be going in together nor in the same camp.

According to various music official on February 24th, Sungmin will be departing on March 31st and entering the 17th Infantry Division of Bucheon where he will begin his military training before entering active duty.

On the other hand, Shindong will be entering a week earlier on March 24th through the 28th Infantry Division of Yeoncheon. Originally, Shindong was supposed to join the army last year, but due to lumbar disc pains, his enlistment was postponed following treatments.

SM Entertainment confirms with Star News, who reported an exclusive on the news, that both members have in fact received their enlistment letters and will be joining before the end of March. The two Super Junior members will be serving for the next 21 months following their entrance into the training camps.

Super Junior is currently on their Super Show 6 worldwide tour, but with the news of enlistment, the Macau stop on March 1st may be the last stop for Sungmin and Shindong.

On November 21st it was revealed that Super Junior‘s Shindong postponed his army enlistment due to a herniated disc.Shindong was initially supposed to enlist on November 25th and because of this he would not be able to attend Super Show 6. However in statement by SM Entertainment they revealed, “Shindong had planned to enlist in the 306th reserve this coming November 25th, but because of health reasons, particularly his herniated disc, he had to postpone his entry into military service.”