Just 4 months after they revealed their relationship, Suzy and Lee Dong Wook have reportedly called it quits.

Both Suzy and Lee Dong Wook are extremely busy with schedules and filmings, and they naturally drifted apart due to their busy schedules, however they will still remain friends.

“The two have recently broken up but they will maintain a relationship as a junior and senior and support each other.” — Insider 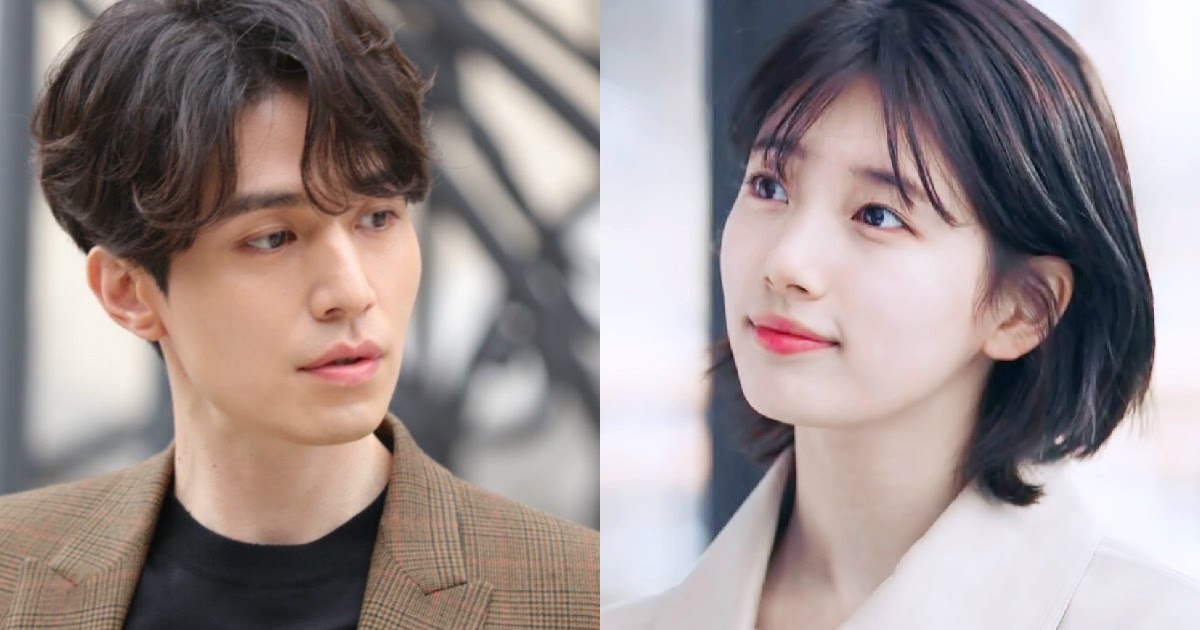