T-ARA Jiyeon‘s recent photos have been making fans worry about her health as they revealed just how much weight she seems to have lost.

Jiyeon looked beautiful in the photos as she relaxed in front of a beautiful background of the ocean, but her cheeks looked thinner and she seemed to have lost more weight on her arms.

Fans began expressing their concerns, encouraging the star to take good care of herself.

Fans are more worried for her health as Jiyeon has previously delayed a fan meeting in Hong Kong due to health issues. 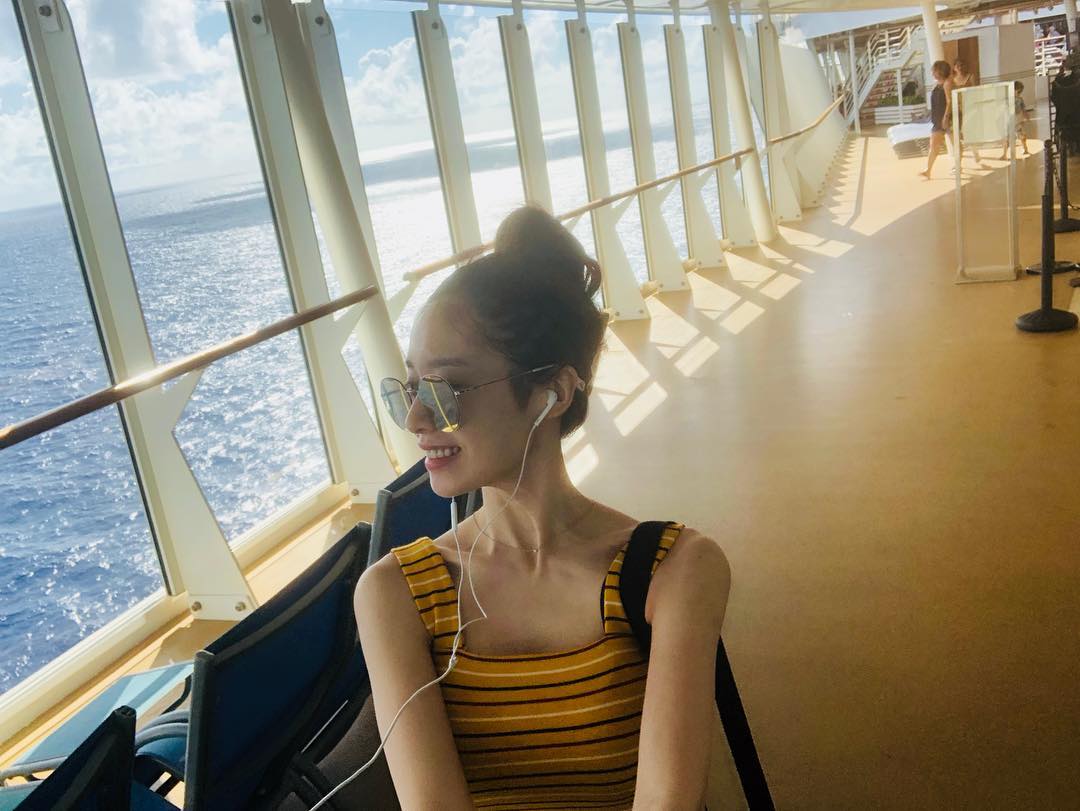 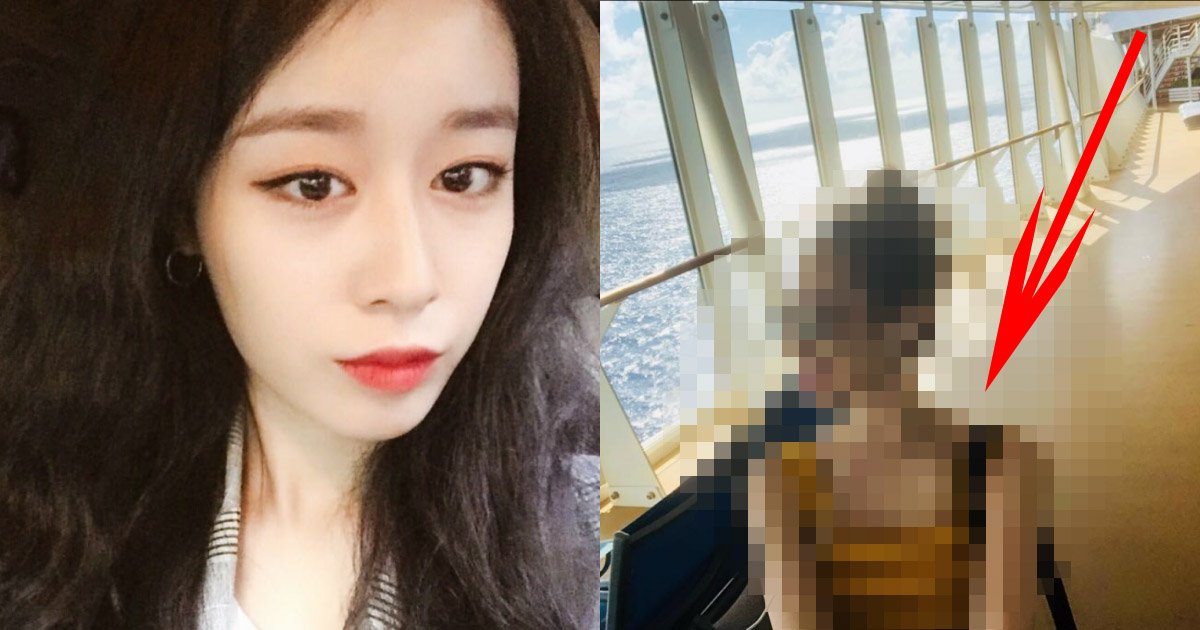 A new celebrity couple has been unveiled with T-ARA‘s Jiyeon (22) revealed to currently be dating actor Lee Dong Gun (34)!

A photo of the two recently emerged revealing the two Korean celebrities enjoying a date at a restaurant in Shanghai, China with Jiyeon holding Lee Dong Gun’s hands to her cheek affectionately. The two were joined by another couple sitting across from them.

According to officials on July 4th, Lee Dong Gun and Jiyeon began seeing one another and developed a romantic relationship the past two months. They said, “Jiyeon is a popular K-pop star in China,” adding that many fans have become curious as to relationship with the actor after photos of the two being affectionate were published online.

Another official said, “It’s true that the two people are dating. They quickly became close after working on the Korean-China collaboration film ‘Encounter’ in May.”

There is specific interest in this couple as there is nearly a 13 year difference between the two.

Jiyeon will now finalize her promotions for “Never Ever” on “The Show: All about K-pop” this Sunday, June 22nd.

A few hours earlier, a representative from their agency, Core Contents Media, shared to Star News, “Jiyeon will perform her last broadcast for ‘Never Ever’ on SBS MTV’s ‘The Show: all about K-Pop,’ later tomorrow.” The edited episode will then be shown through television and media on Tuesday, June 24th. This will give relatively two weeks of extra time for Hyomin to prepare following Jiyeon’s success with her first solo.