On the day of their debut TV broadcast, THE BOYZ were lucky enough to be placed in the same waiting room as Yunho.

Being an idol with a long and successful career, Yunho did not hesitate to give the rookies some words of advice.

It seems THE BOYZ also left a good impression on Yunho. When he was asked about them, Yunho had only good things to say. 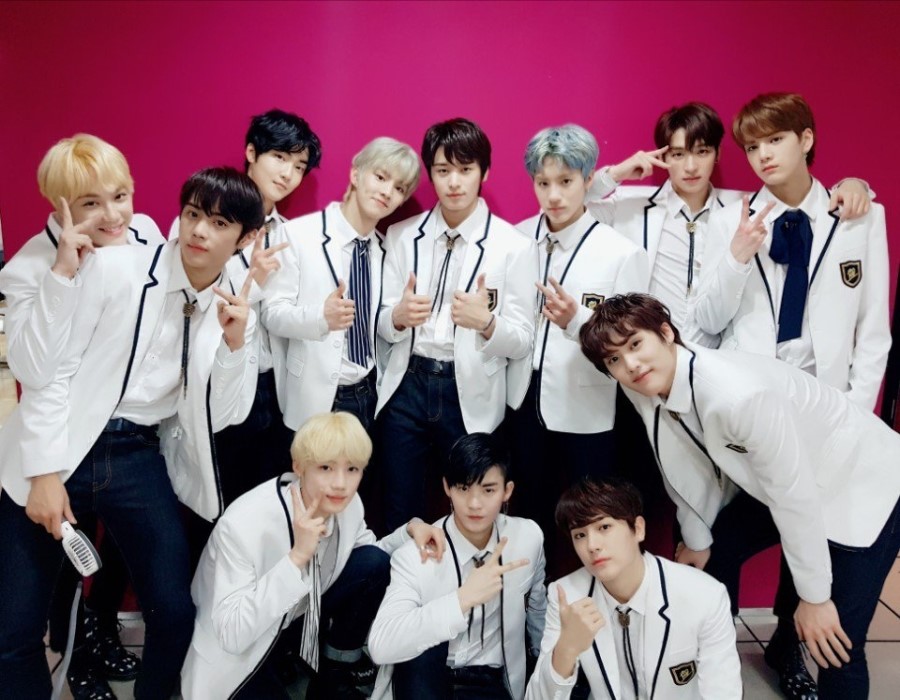 “Be good to the people around you first. I will work hard to become a better senior to you guys.” — Yunho

THE BOYZ were deeply moved by Yunho’s wise words. MemberJuyeon was so touched, he couldn’t hold back his tears and cried his eyes out! 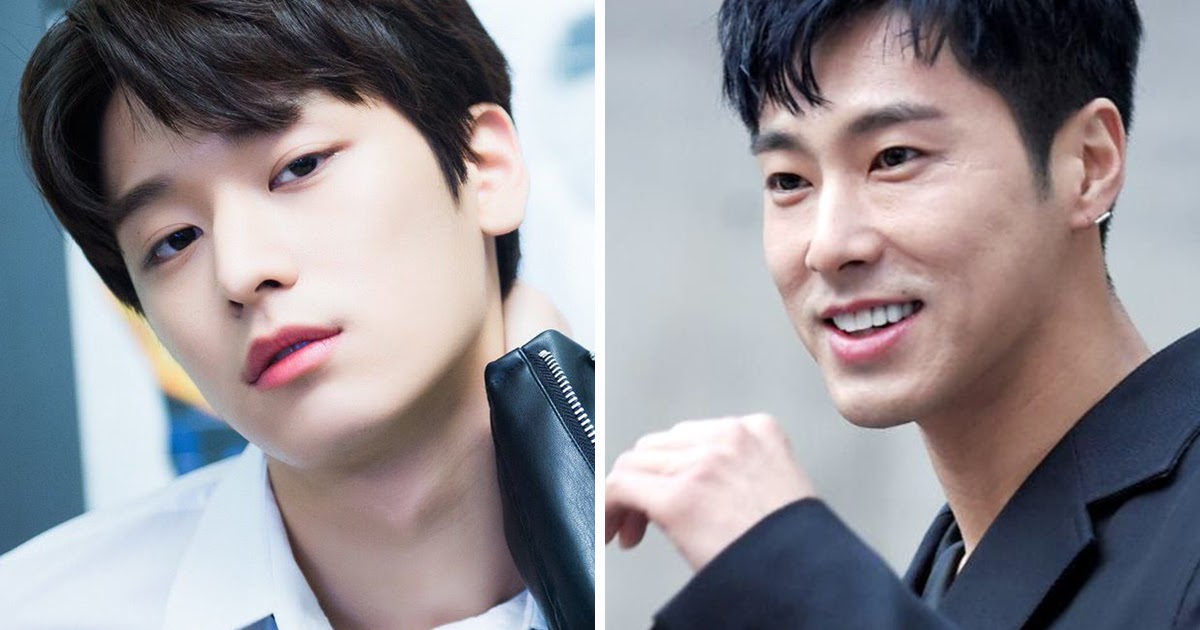