Fans have demanded that THE BOYZ’ Sunwoo and New leave the idol group due to misogynistic SNS posts and rude behavior towards fans.

Fans have previously requested a response from Cre.Ker Entertainment, but when a response was not issued, they released a statement demanding the removal of the two idols.

“Statement of Request for Removal of THE BOYZ New and Sunwoo

DC Inside THE BOYZ Gallery hereby requests the removal of New and Sunwoo among the 12 members of the idol group THE BOYZ. These two members do not have an appropriate attitude to accommodate the public as public figures. Moreover, they have shown the above attitude through recent SNS posts. The behavior of these 2 members is likely to become big obstacles to the growth of THE BOYZ as an idol group in the future. As a result, we ask Cre.Ker Entertainment to remove these two members as soon as possible for the future of the 10 members who are faithfully attending to their activities with a healthy attitude as public figures.

THE BOYZ Gallery requests the removal of New and Sunwoo for the following reasons:

1. Ridiculed women through SNS in the past
The two members have shared inappropriate posts on their SNS ridiculing women. This is deemed inappropriate for a member of THE BOYZ, whose fandom is made up of a majority of women. In addition, considering the flow of the society, it is even more inappropriate. Furthermore, when this SNS post first sparked controversy on the Internet, fans made it clear to the agency and to the members in question that this may become a problem in the future. However, Cre.Ker and the two members did not take the issue seriously and as a result, it has caused great damage to the image of THE BOYZ.

2. Rude attitude towards fans on television
The two members in question exuded a high-handed attitude, looking down on the other THE BOYZ members on a V-app live broadcast, which fans from around the world were viewing and as a result, making fans feel uncomfortable. In addition, New mentioned on the same broadcast that he did not remember the V-app live broadcast he has been doing since 5 months before their debut. THE BOYZ have been communicating with fans through the V-app live broadcasts since they were trainees for approximately 5 months after revealing their profiles and a total of 2 fan meetings were held as a result. Meeting THE BOYZ for the first time on stage was a precious memory for fans. However, New has carelessly stated that he did not remember the 5 months of memories through the live broadcast, disappointing many fans. The two members have continued to disappoint fans through instances other than the ones mentioned above and fans have expressed their discontent numerous times in regard to the matter. 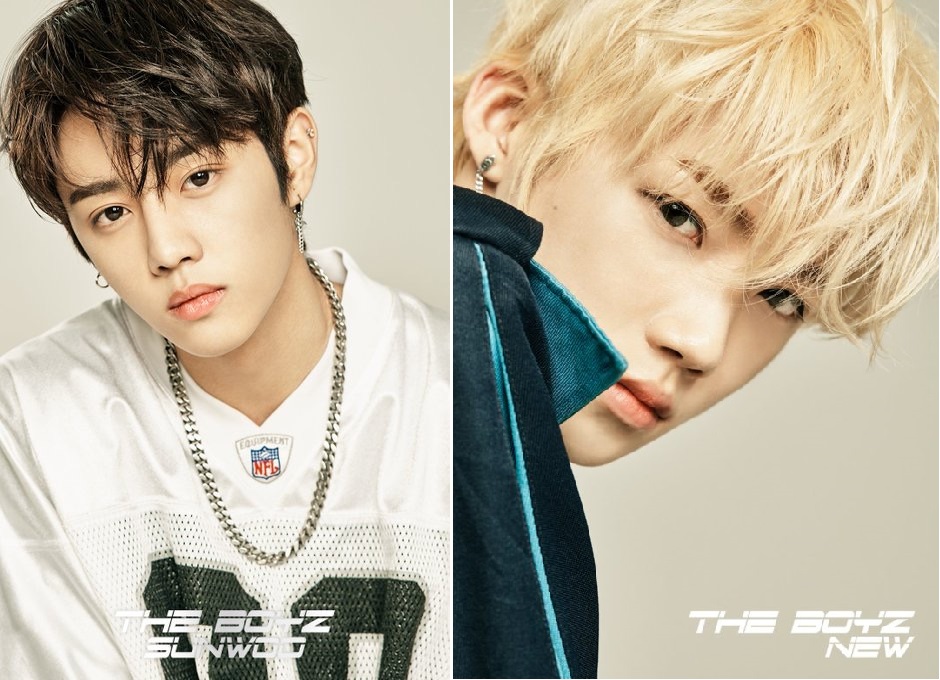