The East Light’s Lee Seokcheol and Lee Seunghyun provided more updates about the ongoing investigation as they accused their agency, Media Line Entertainment, of continouous verbal and physical abuse.

The two members were on their way to a police investigation when they held a brief interview.

“It seems that the company insisted that no form of assault was committed. We sincerely hope that they will be able to go through the investigation properly.”

He also had this message for their fans and fellow members.

“I told our beloved fans that I would share good music and become the best musician. I’m sorry I cannot keep that promise. It will be well solve and time will come back to smile and make good music again.

All members know that they have been threatened so far. A few months ago, I heard about the four members contract termination through the article. That part is sick. The members will also feel sick when they hear we are being investigated by the police.“

It was also the first time that Lee Seunghyun made a public appearance since the controversy and confessed that he feels very fearful about the entire situation.

He described the details of the abuse and revealed that he is still receiving psychological treatment for it.

I think this abuse should never happen to other idols. We will tell you our stories while being investigated.”

As police investigations continue, fans await for the truth to come to light and for justice to be served. 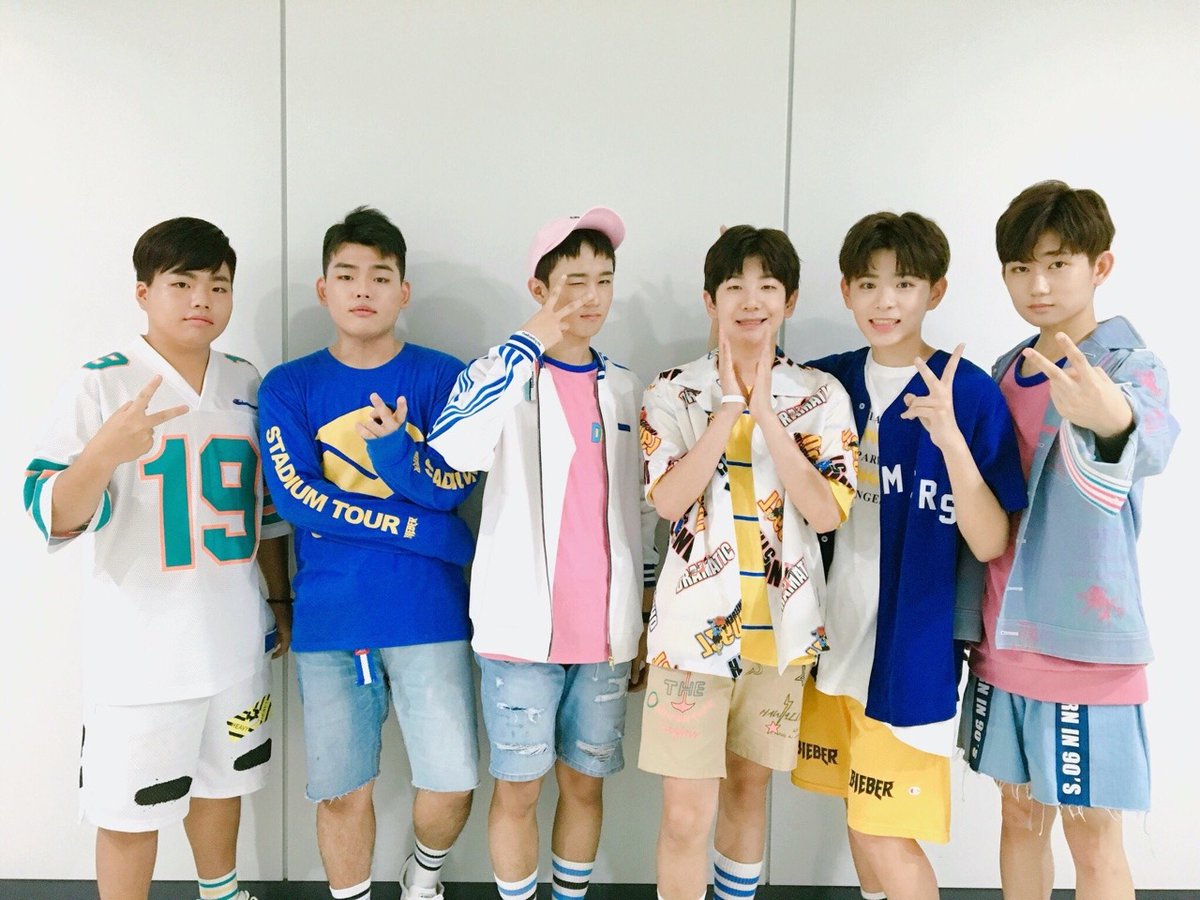