CLICK HERE TO READ THE FULL STORY ABOUT SHAUN

SHAUN is a member of the South Korean electro garage rock band, THE KOXX, who recently released a solo song titled “Way Back Home”.

SHAUN is managed by the entertainment agency, Happy Robot Records, which manages other indie bands such as No Reply and Daybreak.

The song was ranked No. 3 on the Melon Charts as of 1 am on July 16th, closely following behind TWICE’s “Dance the Night Away” and BLACKPINK’s “DDU-DU DDU-DU”.

Moreover, the song ranked No. 1 on the Genie Chart on July 14th, surpassing both TWICE and BLACKPINK, which has seemingly shocked even the artist himself, as he uploaded a post on his Instagram sounding confused. 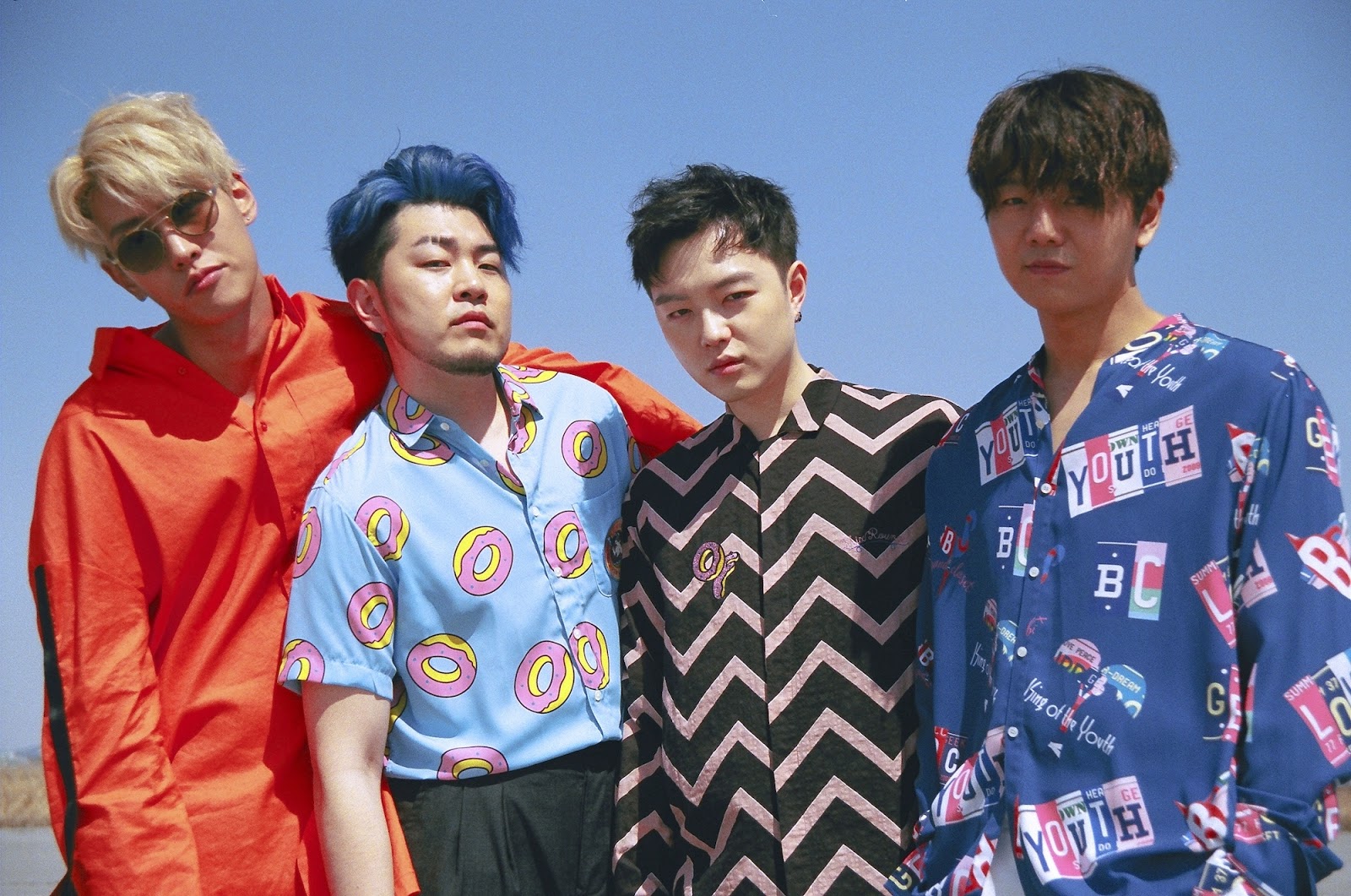 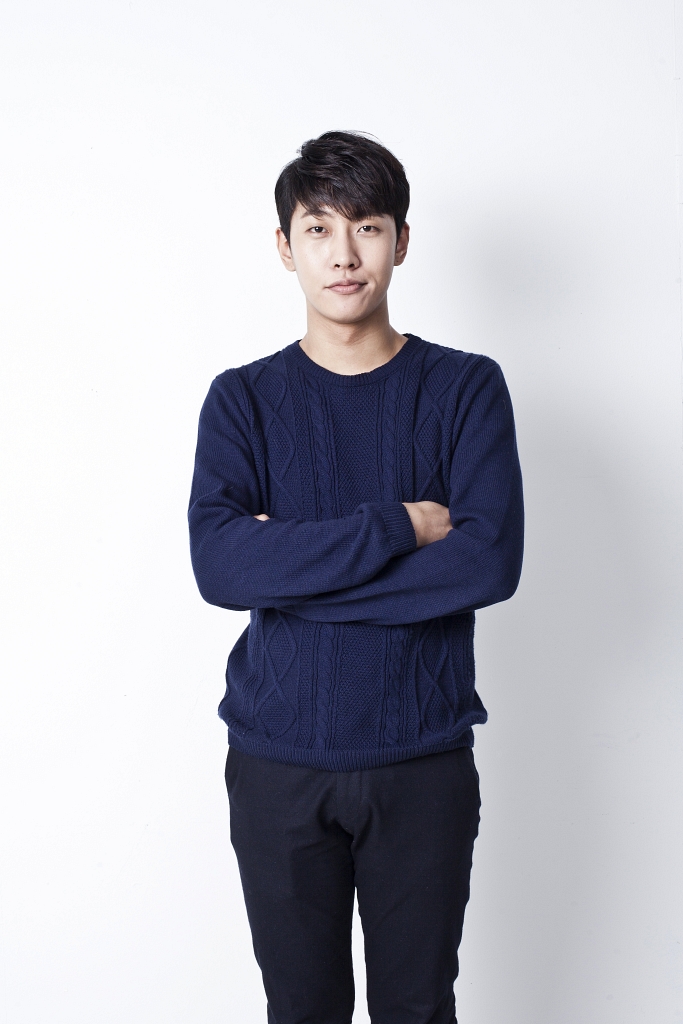