The agency claims that they were unaware of the images.

The South Korean band, The Rose, has been in the center of attention for using Jonghyun’s Instagram pictures in their latest music video

Images made by netizens that compare the images in the music video and images from Jonghyun’s Instagram show that the pictures indeed look alike.

The scene which includes these images is from The Rose’s latest music video called “She’s In The Rain”.

Fans have become offended by The Rose’s use of Jonghyun’s Instagram pictures as it seems to have been used in “She’s In The Rain” as a means of representing sadness or depression.

In addition, they have not yet stated whether they received permission from Jonghyun’s family to use them or not.

Moreover, fans were upset that Jonghyun’s images were being used as “decorations” for their music video, claiming that the images did not fit the narrative of their song either. 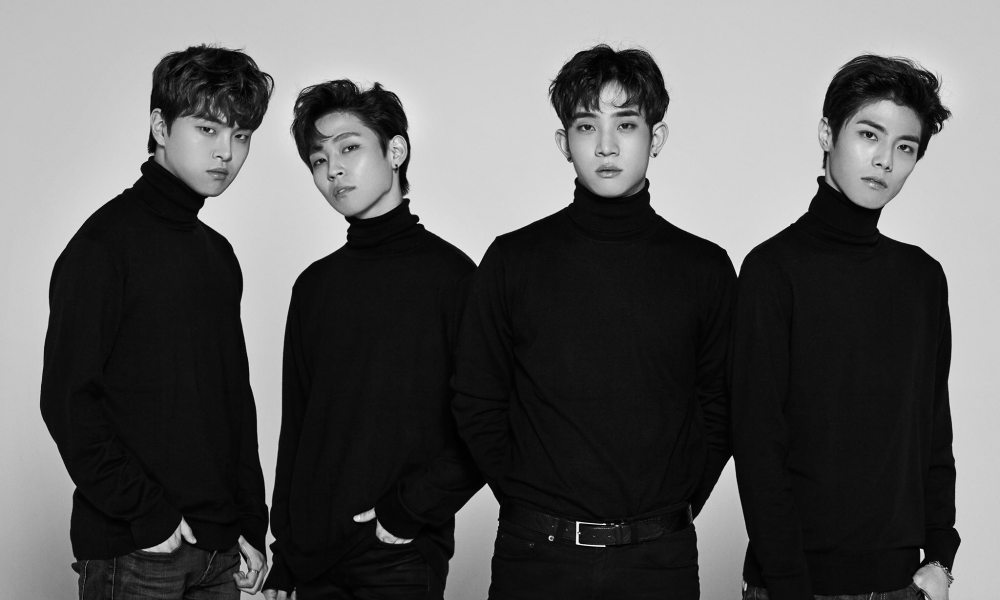 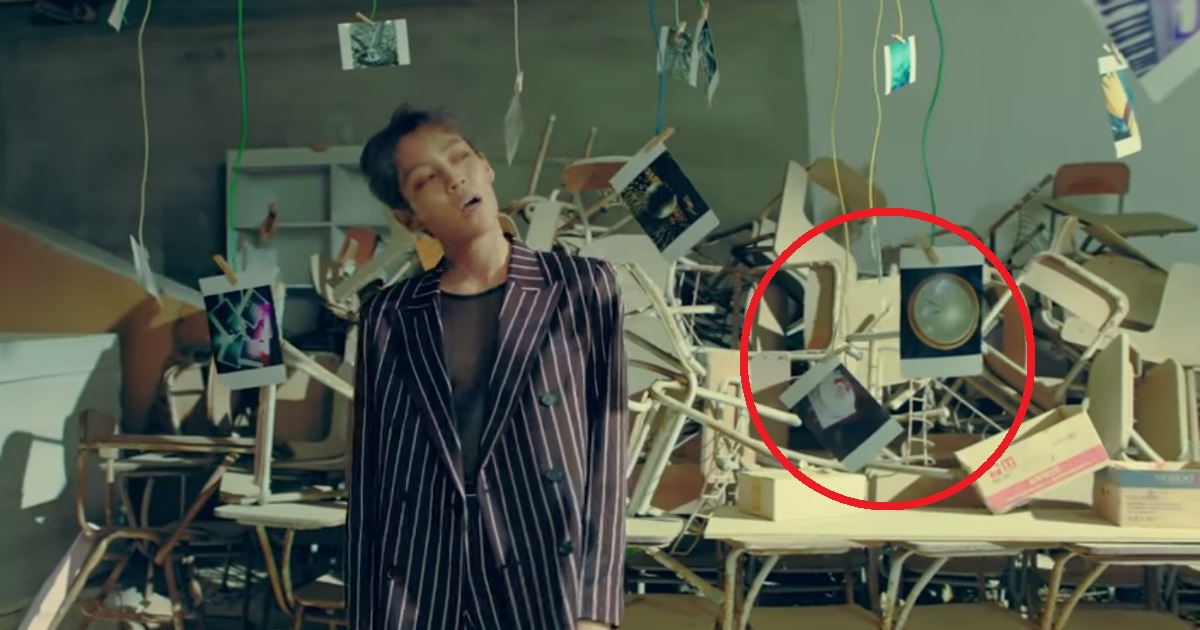 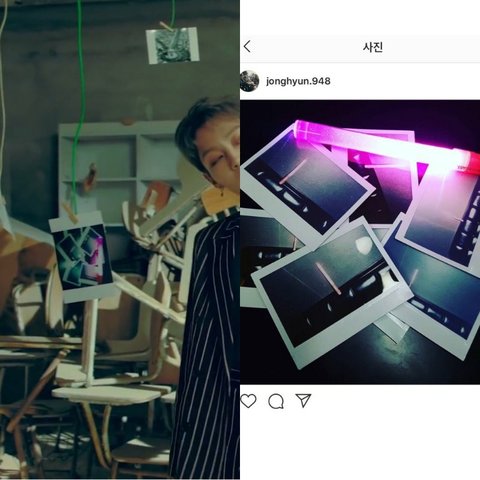