Back in 2006, Yunho drank what he thought was orange juiced that was from a staff member. However, it turned out that the drink contained super glue which caused the member to vomit and cough out blood before fainting. Because of the scarring incident, Yunho became extra cautious around other people or locations that looked similar to the scene of the incident. 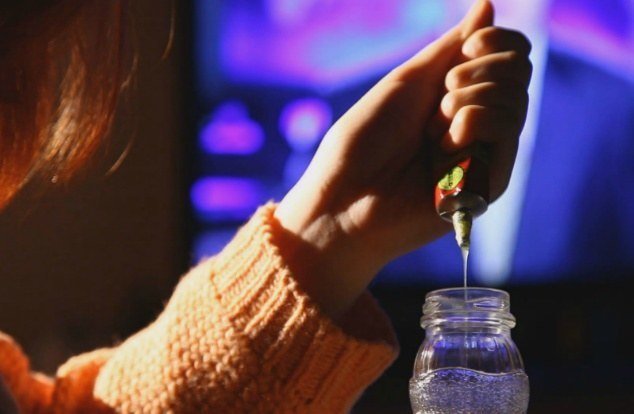