October 20th marked the 3rd anniversary of TWICE’s debut and they even released a short anniversary video/teaser for their 6th mini album “YES or YES” on this day.

Considering the fact that it has been 3 years since the incredible girl group, TWICE, has debuted, it can be said that they can now openly date!

Three years ago, TWICE appeared on Section TV with their producer, Park Jin Young, who clarified that their dating ban will be lifted 3 years from their debut. He even added that he would buy their boyfriends dinner if they brought them.

“[Their dating ban will be lifted] 3 years after their first broadcast. After 3 years, I’ll buy their boyfriends a meal if they bring them.” ㅡ Park Jin Young

At the time, Jihyo made Park Jin Young proud when she expressed that 3 years was too short and that 5 years seemed to be more appropriate. 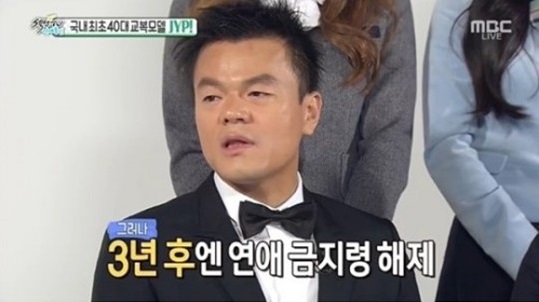 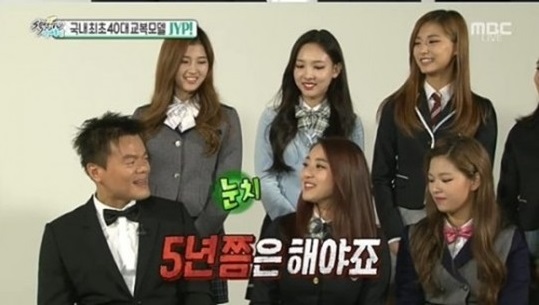 CLICK HERE TO READ FULL STORY AND SEE ALL PHOTOS

The students of Segok Middle School were in for a complete surprise when a famous face suddenly appeared at their middle school graduation!

The students went crazy when TWICE’s Jihyo was spotted in the parking lot!

Jihyo had attended the ceremony with all of her family members to celebrate her younger sister, Seo Yeon’s graduation! 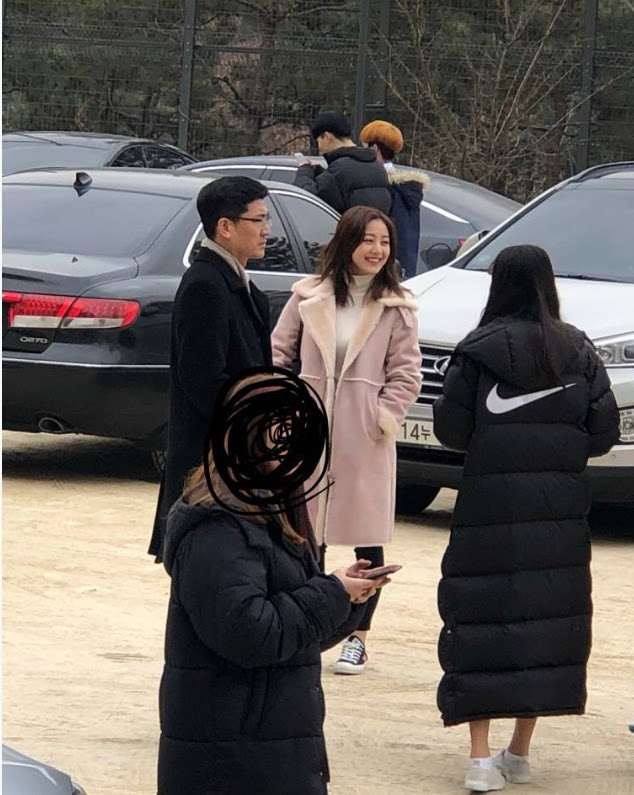 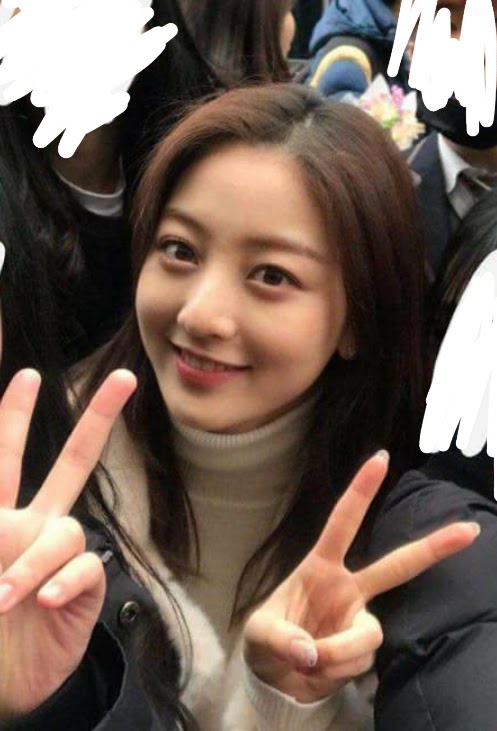