In her group performance of Red Velvet‘s “Peek-A-Boo”, Wang Yiren took the center position and wowed the viewers as soon as the song’s intro began to play. 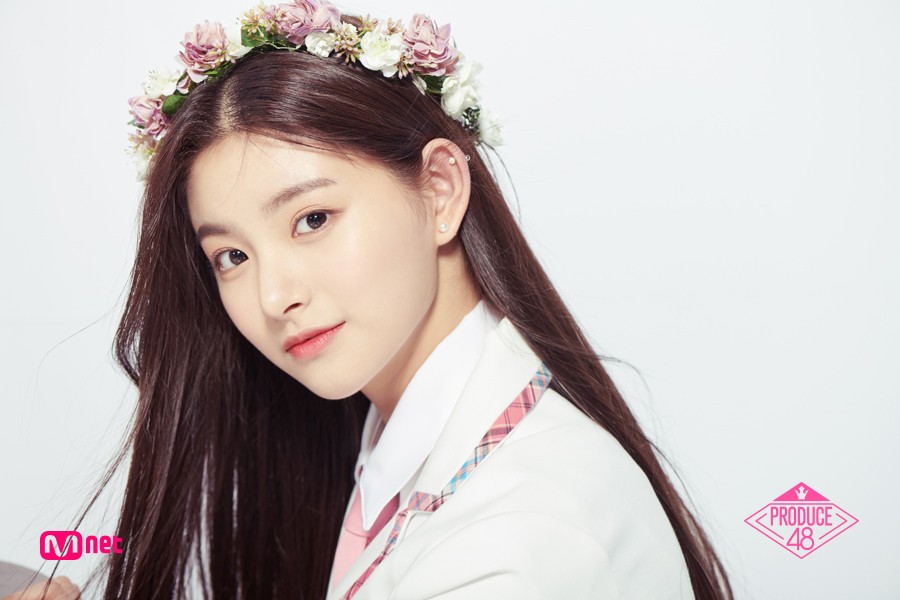