There were a lot of things discussed on Wanna One’s press conference as they start their comeback promotions.

The most asked about topic was the fact that they were nearing their inevitable disbandment, with rumors of possible contract extensions. However, the members revealed that they haven’t discussed anything yet.

“We thought it was too early to discuss the end because we were preparing for a full album. We decided to focus on our activities first and talk about it afterwards.”

Kang Daniel, on the other hand, is having mixed emotions on having to end activities as a group.

“I am upset and it is hard to say. Sometimes it seems to be good or sad. It’s a little complicated…”

Wanna One’s contract is set to expire by the end of this year but was revealed to have been extended until January 2019. After their comeback, the group is likely to conclude their activities through a 3-day concert on January 27-29, 2019. 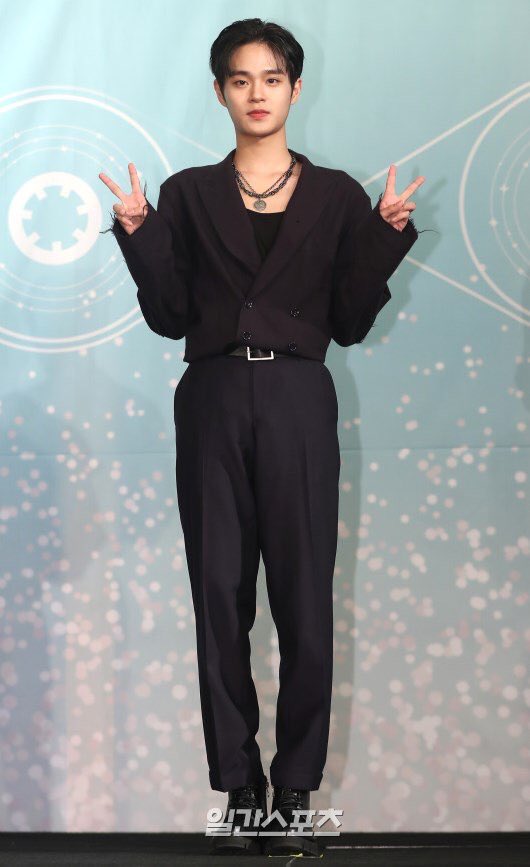 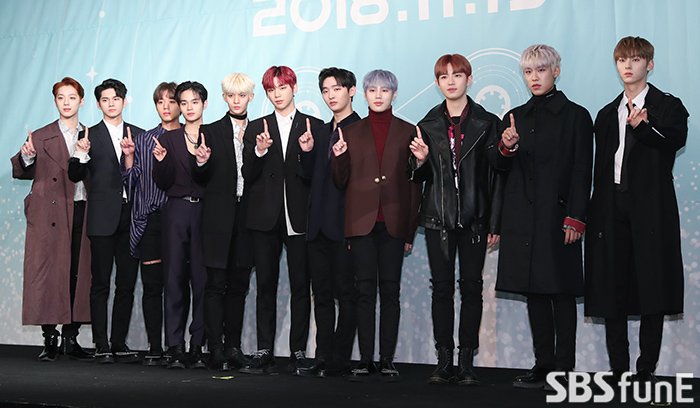 WINNER’s Mino will be releasing his first solo album sometime in November!

YG Entertainment has released a teaser poster, which shows a black-and-white image of Mino along with the album title “XX”.

With an official announcement confirming the month of its release, however, the album is really coming soon and fans are super excited!

Although this is Mino’s first solo album, the talented artist had released numerous solo tracks in the past. He had previously gained attention from fans for his solo track called “I’M HIM” from WINNER’s debut album.

This was followed by his songs  “Fear” and “Okey Dokey” from the hip-hop survival program, Show Me the Money Season 4.

And later, released another solo track “Turn Off the Light”, which was written and composed by Mino himself, from WINNER’s 2nd album in April 2018. 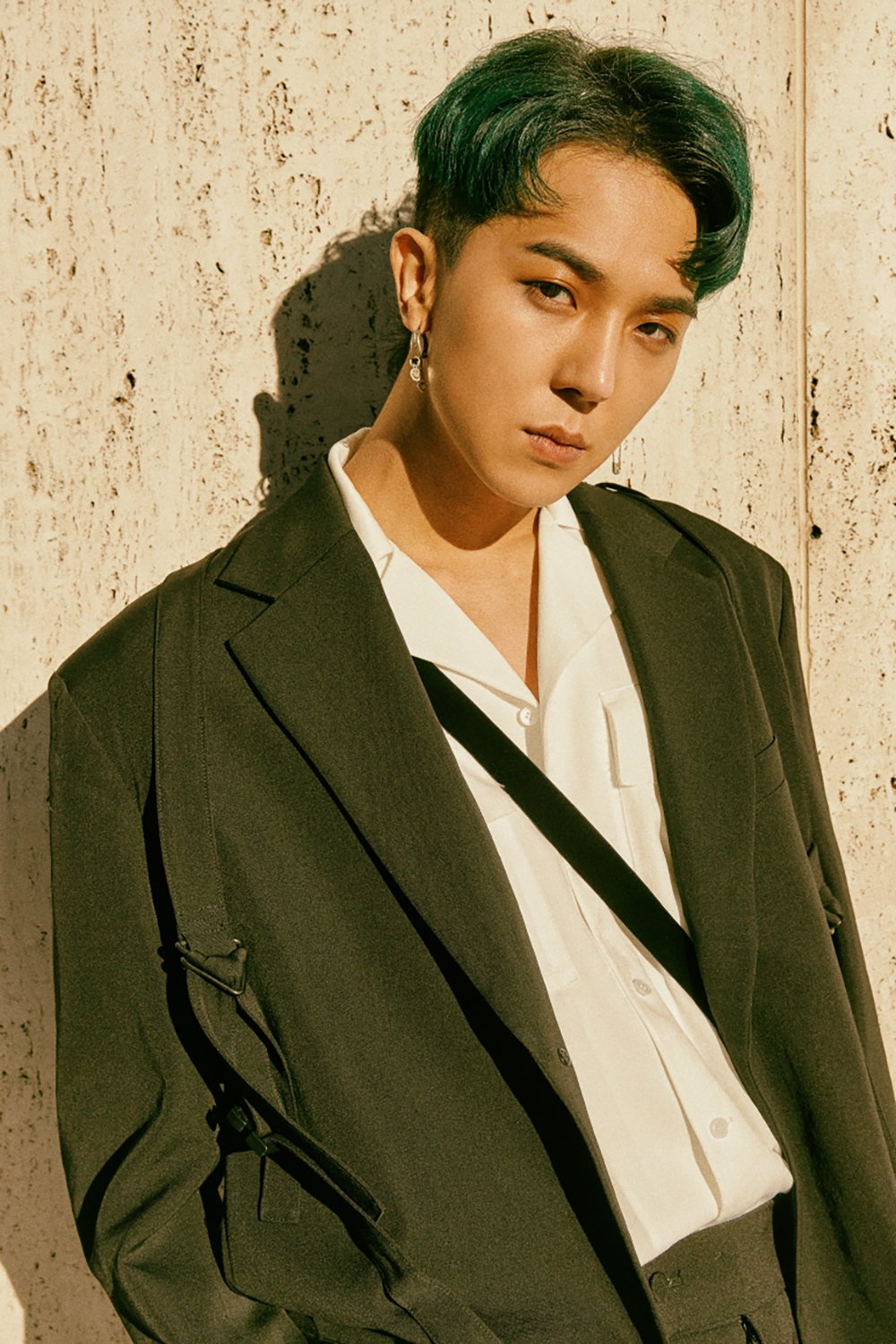 Wanna One will be presenting a brand new unit at the 2018 MBC Plus X Genie Music Awards (MGAs) before their official comeback on November 19.

“Wanna One will be revealing a new unit through a performance at the 2018 MGAs, which will be held on November 6.” ㅡ 2018 MGA Organizer

The performance will be worth looking forward to as the band is reportedly preparing a special performance that will deliver a special message to fans.

The MGAs is the Korean music industry’s first attempt at a collaboration between a broadcasting station and music platform. Its first ceremony will be held on November 6, 2018, at the Incheon Namdong Gymnasium and will be jointly hosted by MBC Plus and Genie Music.

The MGAs has already been gaining much attention from the public with tickets to the event, which were opened on October 18 through Auction Ticket, being immediately sold out. Fans can still participate in the voting, however, until October 31 through Genie Music. 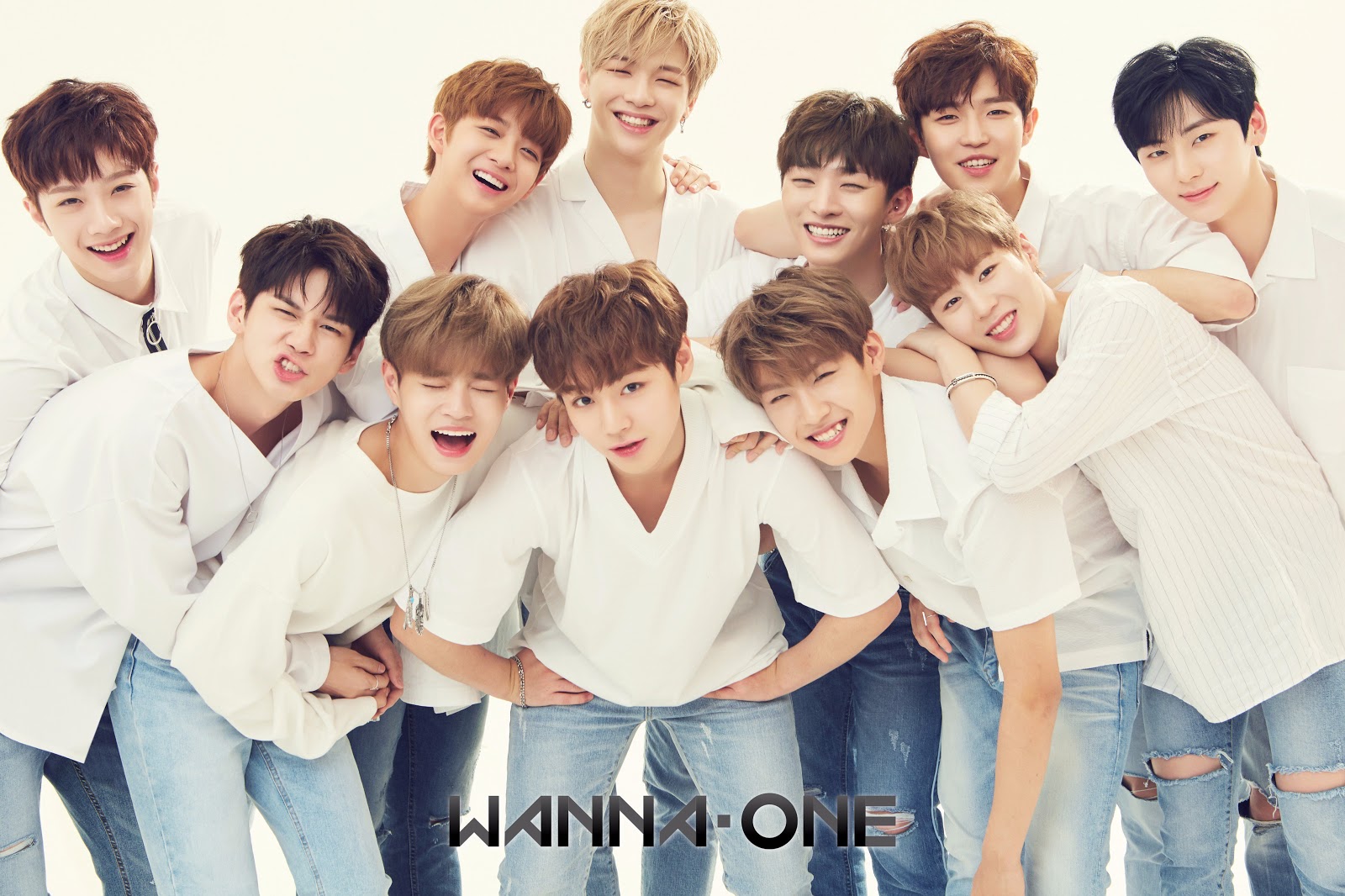 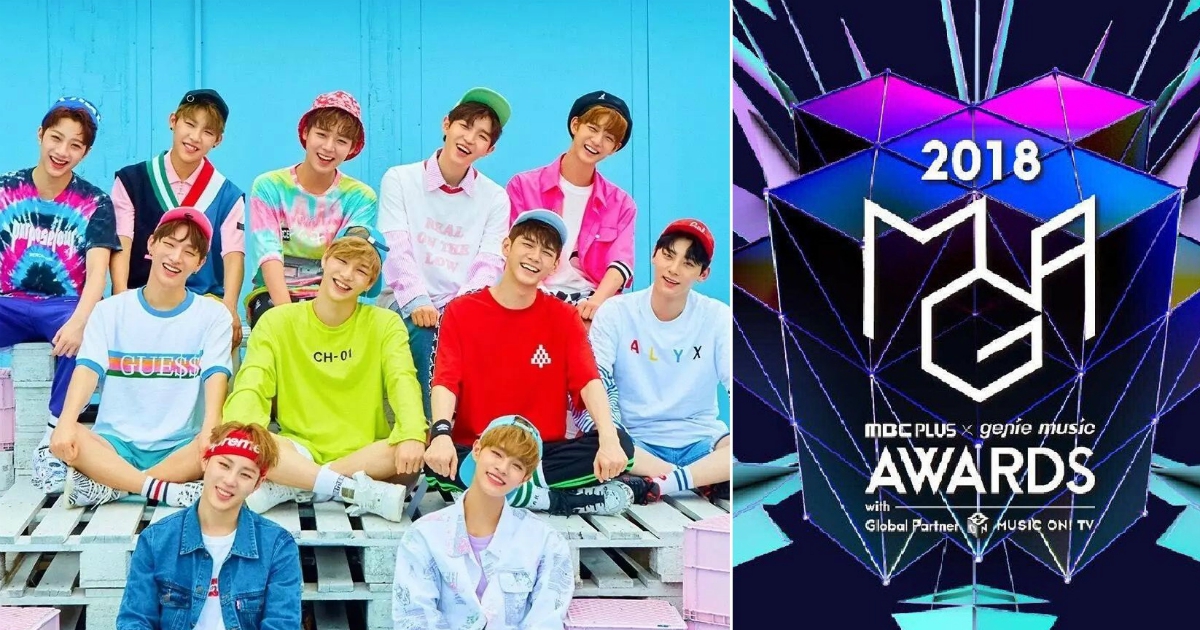 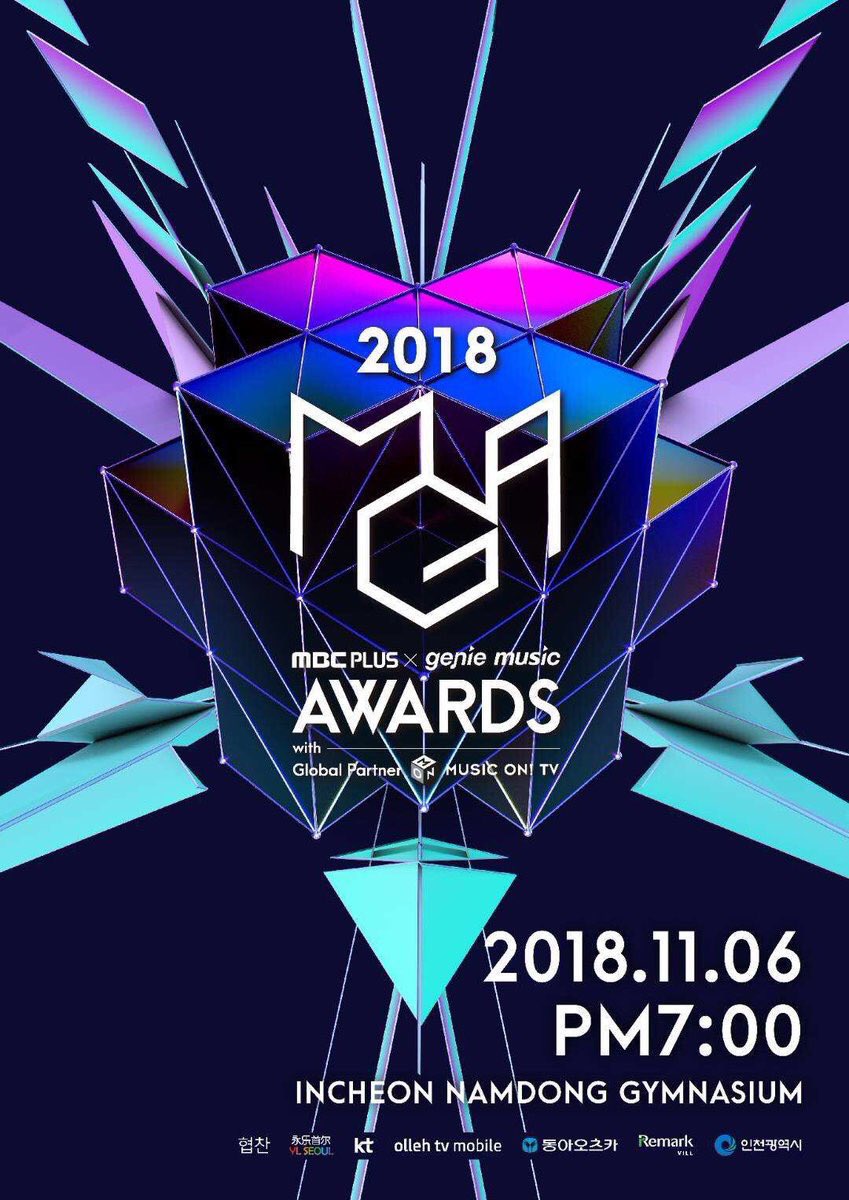 CLICK HERE TO READ THE FULL STORY AND WATCH THE “VIDEOS”

A video of a Wanna One manager violently shoving a fan at the airport has been going viral and angering netizens.

The video in question shows the fan nearly flying across the floor after a Wanna One manager shoves the fan away with more force than necessary.

Other videos have also shown Wanna One managers using more force than necessary on fans.

Wanna One’s agency, Swing Entertainment, has since released an apology through Wanna One’s official Twitter account for the managers’ behavior.

This is Swing Entertainment.

In relation to the controversial video that has been brought up recently, we apologize for causing worry.

The video was filmed on the 28th at the airport on the way to Thailand and the man in question is indeed a manager of our company.

The manager has seen the video and is deeply reflecting upon his excessive behavior. Disciplinary action will be taken as well.

We are deeply sorry to the fan in the video for the incident, which should not have occurred in any instance, and bow our heads in apology to all fans for causing trouble.

We will do our best to prevent such incidents from occurring in the future through more thorough training.

Once again, we apologize to our fans who support Wanna One and will become a more diligent Swing Entertainment.

Despite the apology, netizens continue to express their anger towards the carelessness of the agency’s managers. 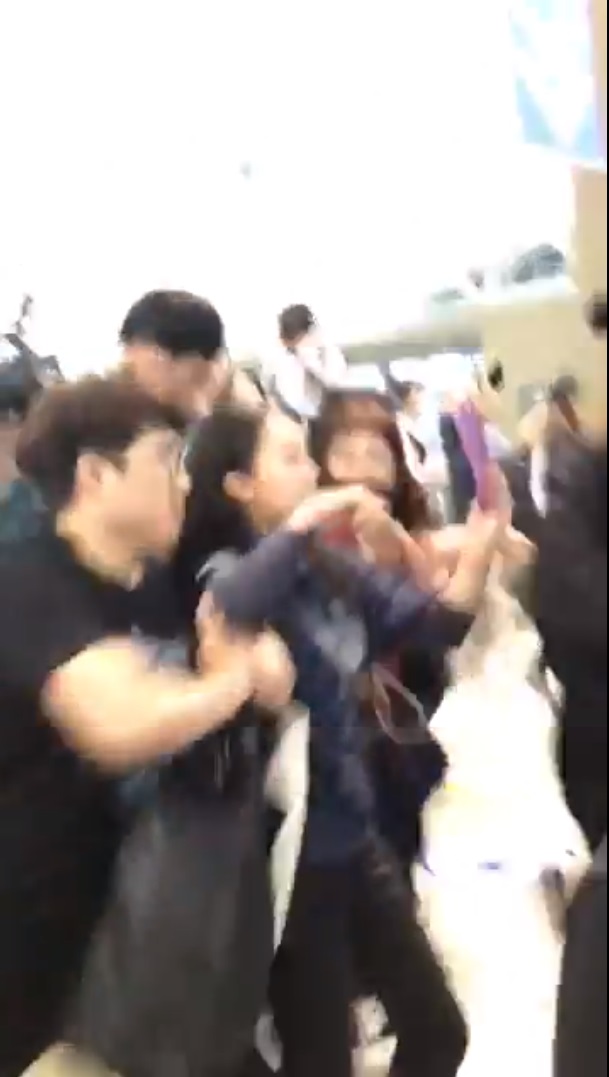 Zico has been producing since his debut with BLOCK B in 2011. Over 7 years, he’s accumulated an impressive list of hits that he produced, composed, wrote, and/or sang!

He recently appeared on The Joy Of Conversation to reveal that out of his multiple hit songs, ‘Boys And Girls’ and ‘I Am You, You Are Me’ brings in the most money in terms of royalty!

“‘Boys And Girls’ and ‘I Am You, You Are Me’ have done the best out of all of the songs that I’ve released as Zico.”

Most recently, Zico has been doing well in royalties thanks to his collaboration with Wanna One for ‘Kangaroo’! He believes the power of Wanna One made the song’s popularity even higher.

“If I could be humble… I recently wrote a song for Wanna One called ‘Kangaroo’. I was shocked [by the popularity].” 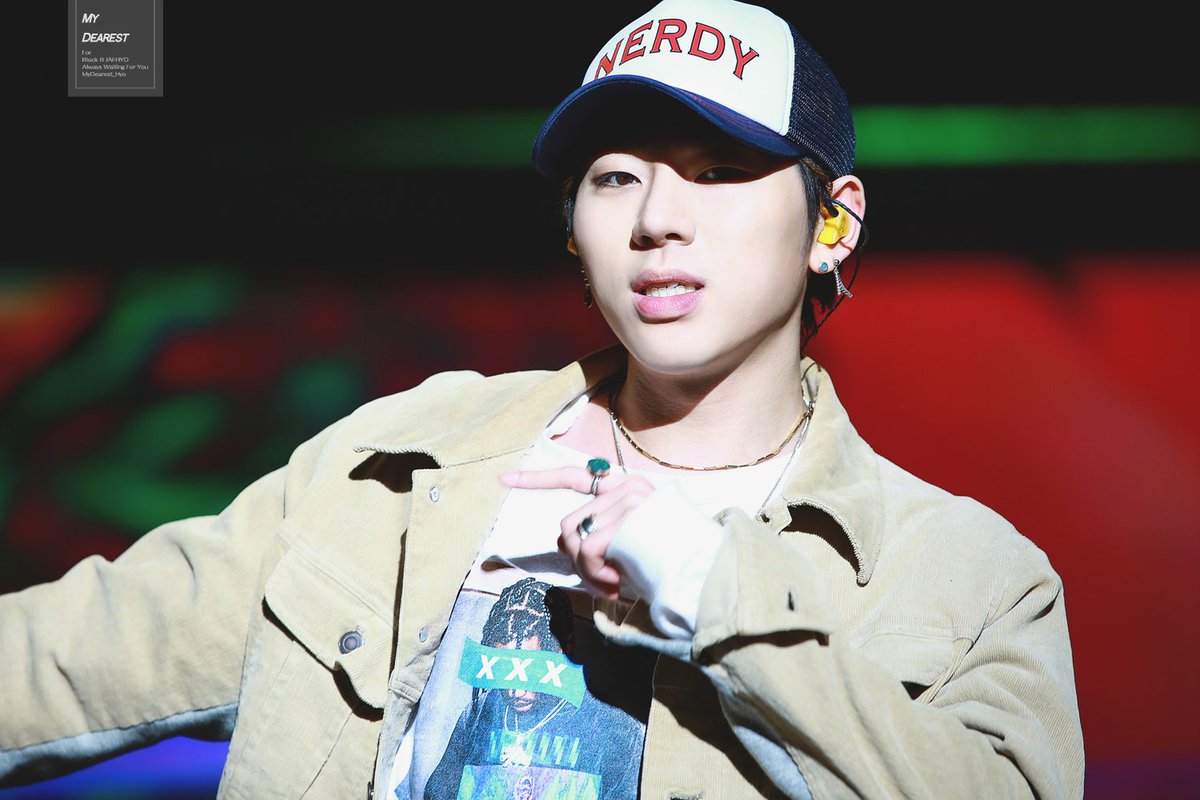