In one of their music show appears, the two leaders were seen battling as to who has better manners.  The greeting (as seen with their bows) was never ending! And fans are all in for it. They really duked it out onstage.

The cute interaction received quite an interest which only strengthened their appeal to their respective fan clubs. Especially as both leaders are known for their gentlemanly and respectful ways.

Who wouldn’t mind being in a battle with these two? 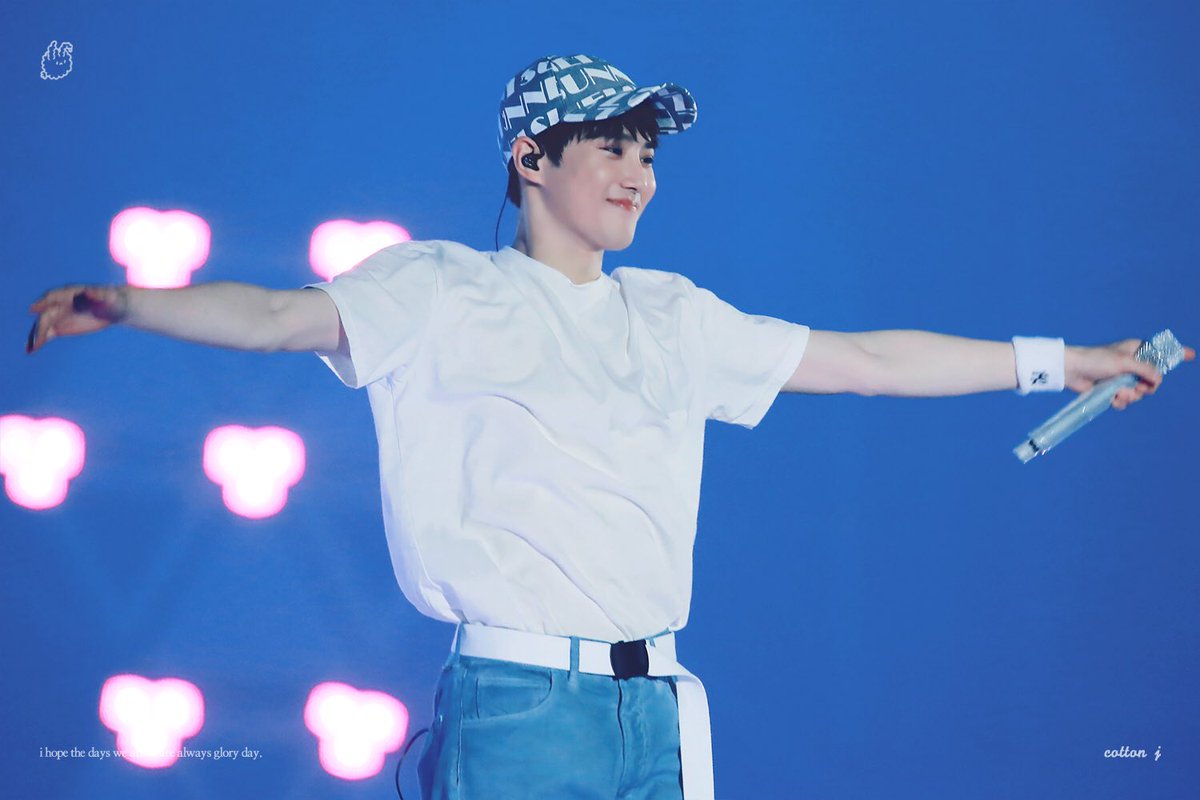 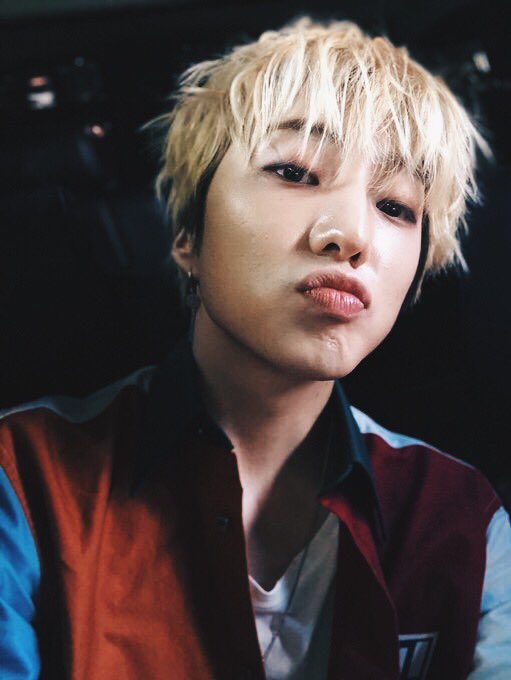 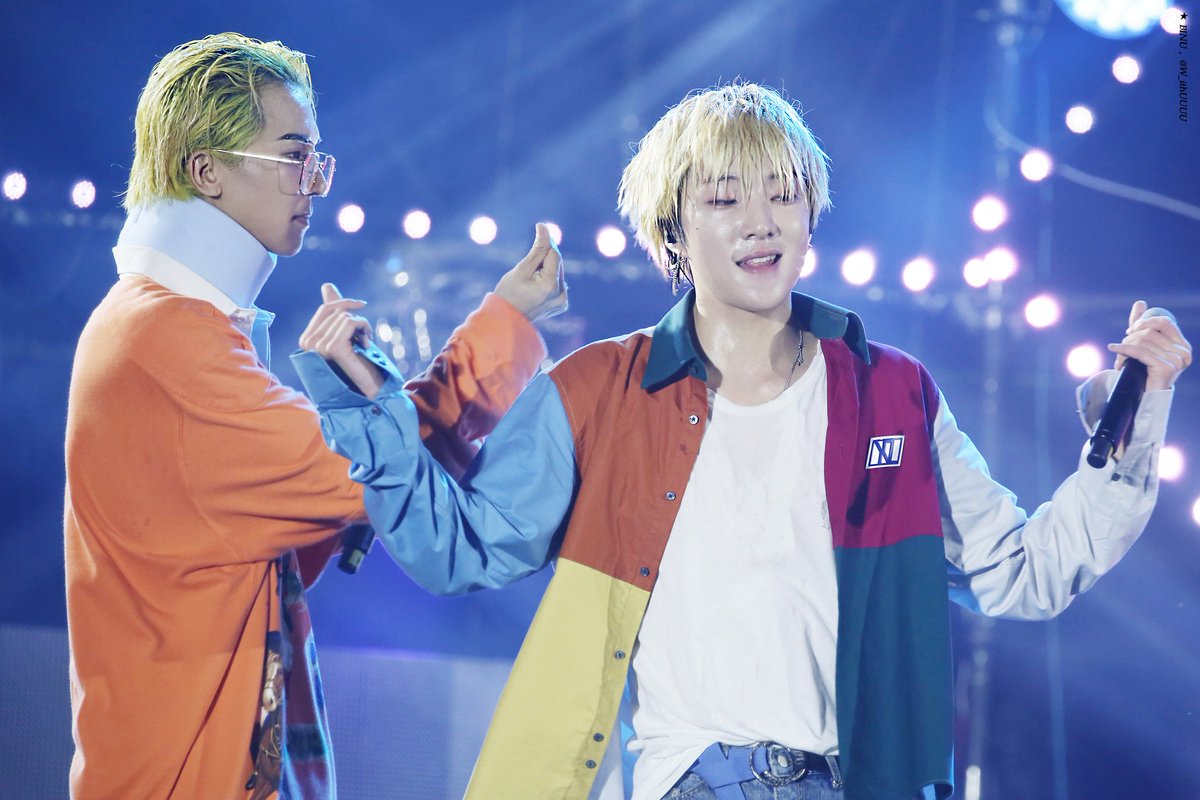