It was revealed that YG’s only daughter is infatuated with Donghyuk (DK). She picked him as her favorite back in 2013, and it seems her love for DK is still strong.

Defcon, poked fun at Donghyuk and remarked, “Are you the vice-president now?”

DK also shared a fun story on when they were visiting BIGBANG backstage at a concert. They saw Yoo Jin there and not only did she still remember him but she ran up to give him a hug.

He also revealed that he likes Yoo Jin not just because she’s an adorable kid, but because she looks like YG. It’s like a lovely and pretty version of YG that he can hug and carry around. 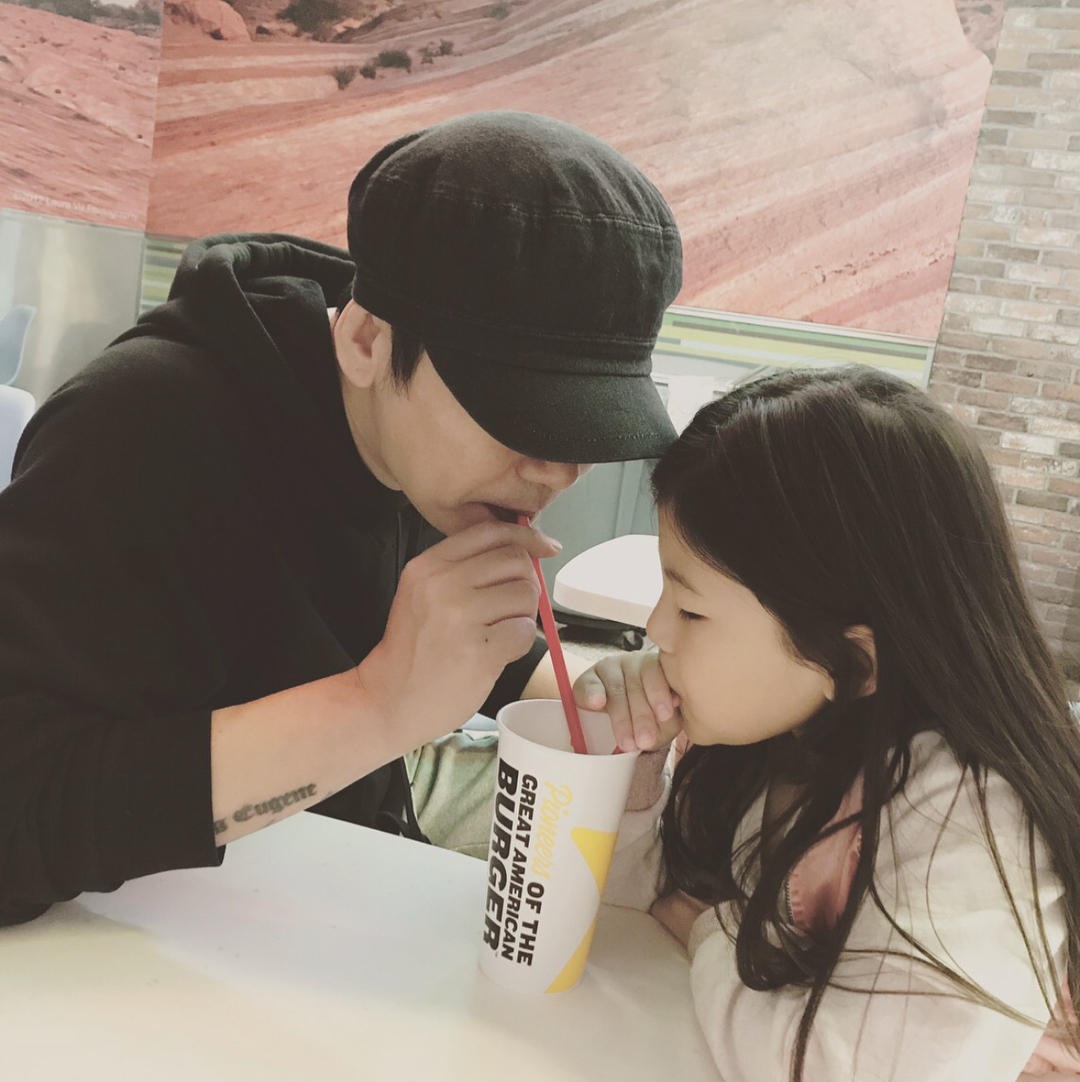 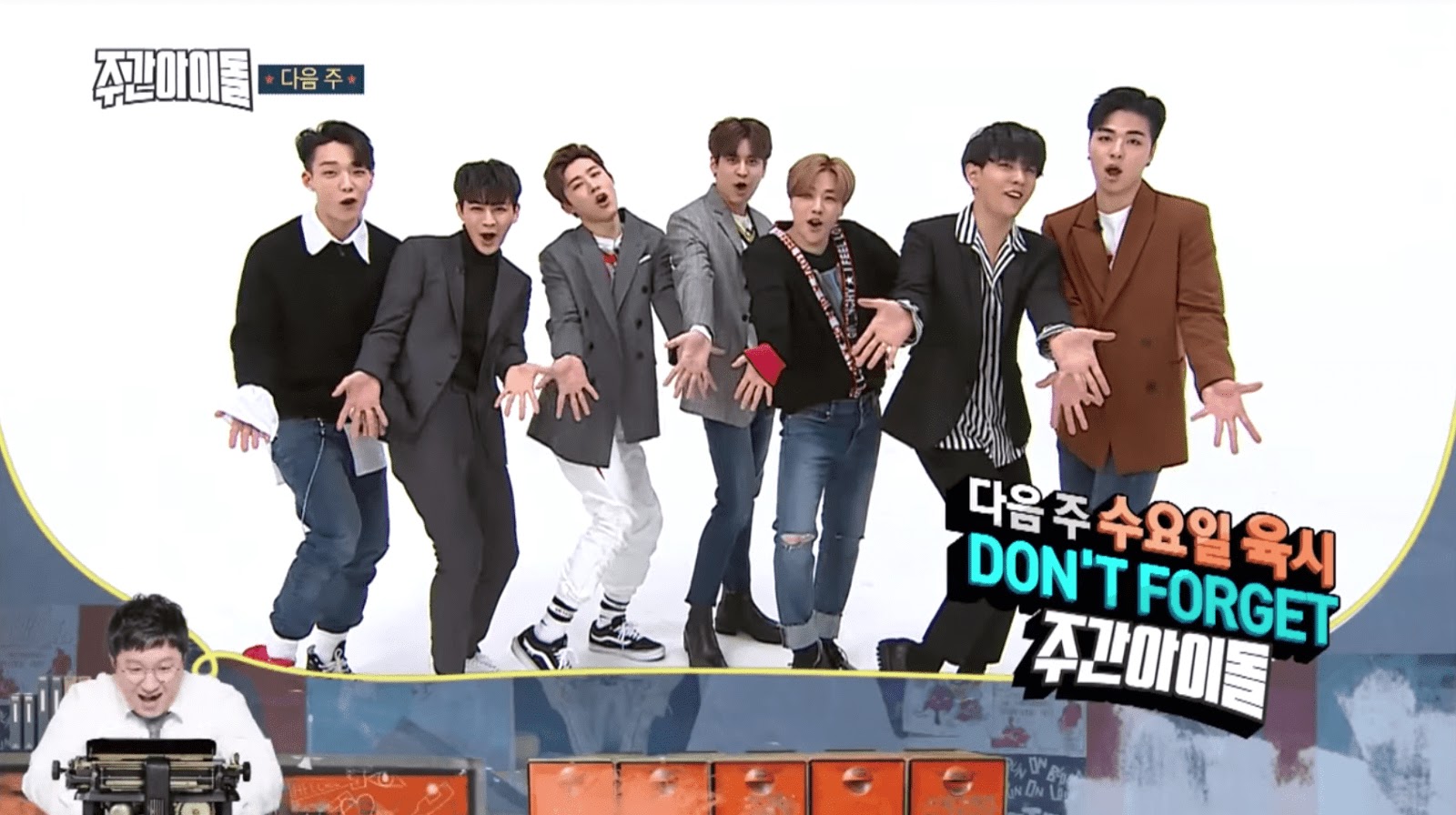