Yeseul, formerly a member of group 4L, revealed that the reason she decided to leave her group and her company was due to the extreme controversy they faced for their sexual marketing tactics.

So much so, she started questioning her own identity as a singer. Yeseul felt shame and regret for doing certain things, which she only did to survive in the first place.

“I felt like I was dressed in something that wasn’t me and it made working hard for me.The company wasn’t forcing anything on me, but to survive, it was just something I had to do. The reality of the situation made me regret a lot of things.” — Yeseul 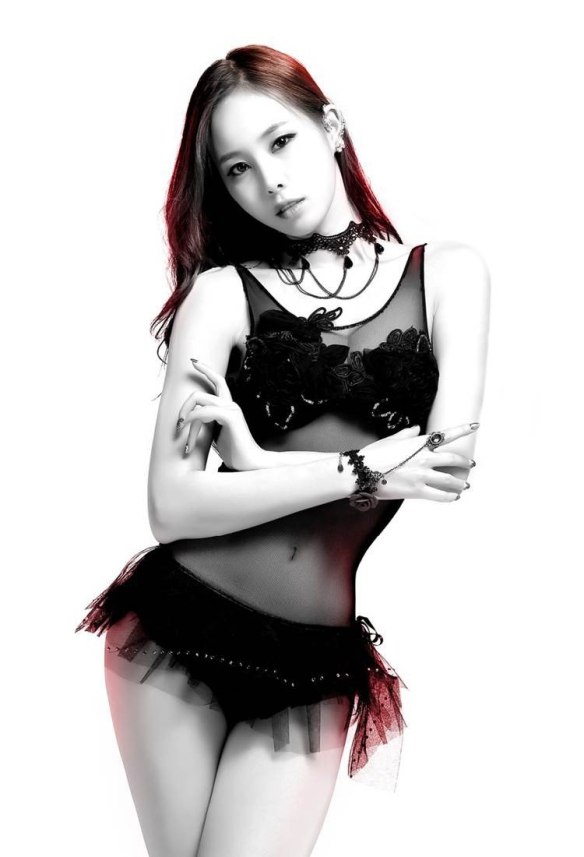 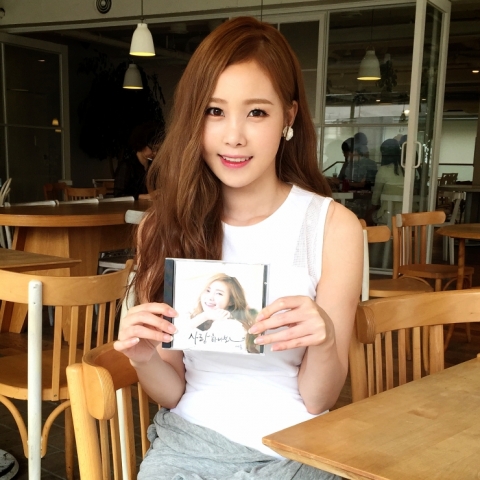 “I feel like I’m starting over. I don’t really like sexy and it was uncomfortable for me.” — Yeseul