CLICK HERE TO READ THE FULL STORY, WATCH THE VIDEO AND LEAVE A COMMENT ON HOW YOU FEEL ABOUT YOO AH IN

Yoo Ah In uploaded an Instagram post, and netizens are furious, claiming that he’s calling the #MeToo movement a witch hunt.

Yoo Ah In uploaded a video of a witch hunt to his Instagram, a move that some have read as support of the late Jo Min Ki.

Jo Min Ki died by suicide after admitting he was guilty of several accusations of sexual assault — one of the many results of the #MeToo movement gaining traction in South Korea.

This isn’t the first time he’s been involved with a controversial issue. He’s was also in a Twitter war with Han Seo Hee over feminism. 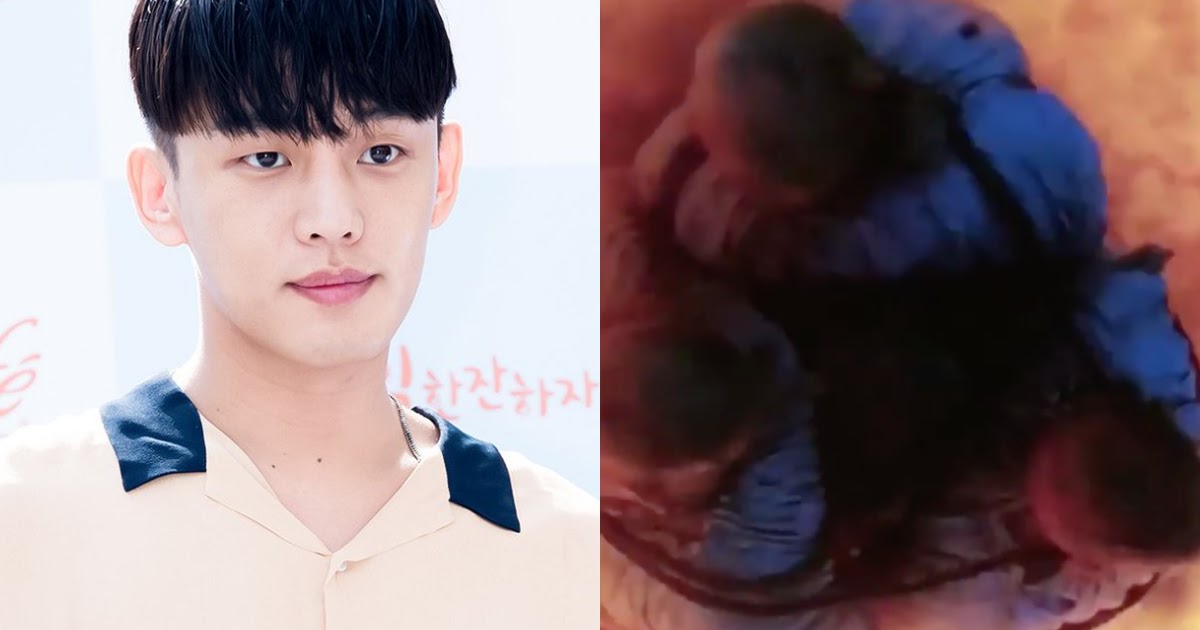 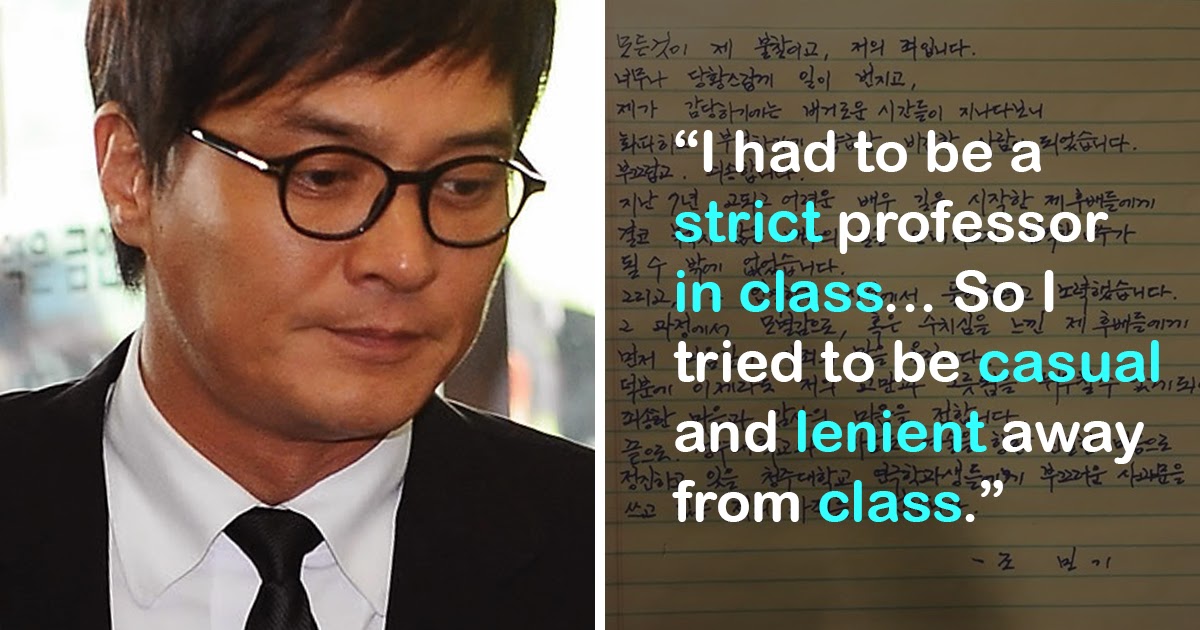