Yuri Holding’s CEO Yoo In Suk made another shocking confession during his latest investigations where he confessed that Seungriand he also hired prostitutes for themselves.

He previously confessed that Seungri solicited prostitution for Japanese businessmen back in 2015, and he recently added on that he hired two prostitutes to come to Seungri’s apartment on December 23, 2015. 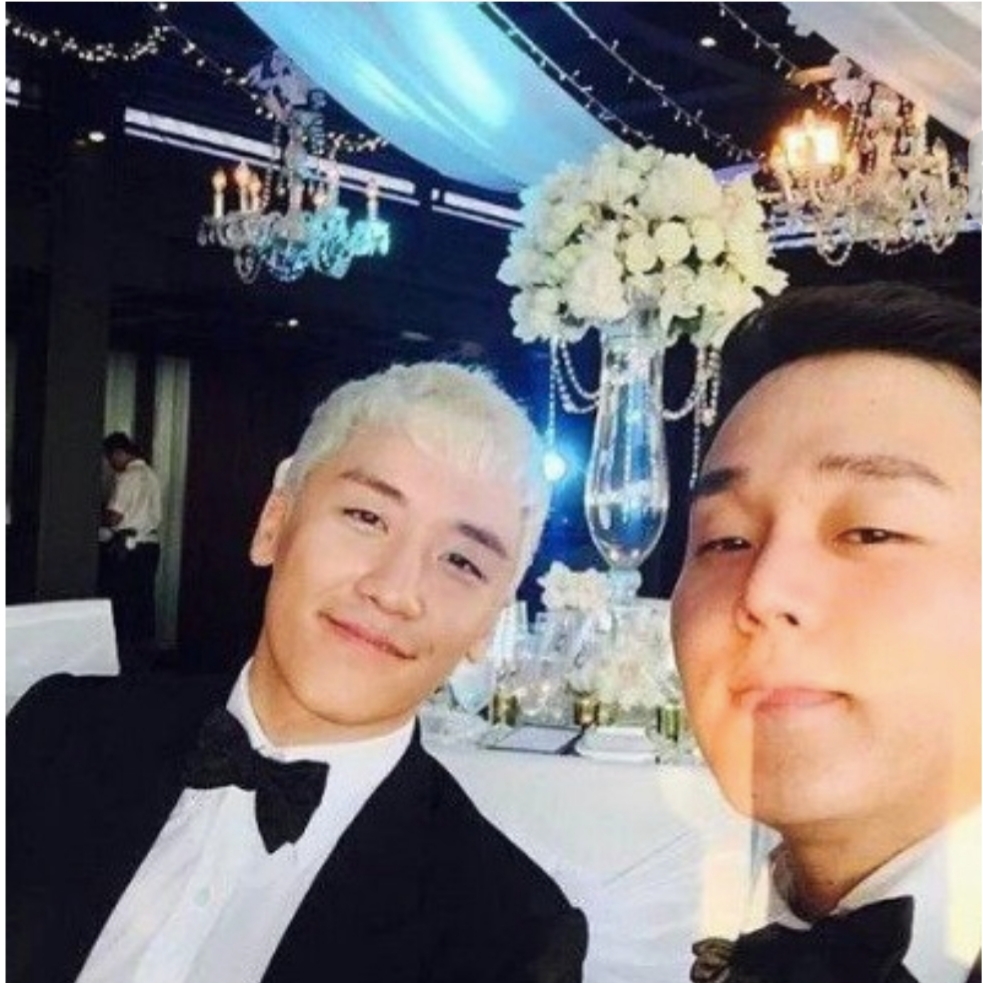