Recently, Yook Ji Dam uploaded several posts claiming that she had dated Wanna One’s Kang Daniel before he  participated as a trainee on Produce 101, Season 2.

She even demanded feedback from a self-insert fanfic writer, claiming that the scenarios were so similar to their relationship that she must have been stalking them.

Adding to one of the strangest dating scandals to break out in 2018, Yook Ji Dam’s father has now released a statement.

The legitimacy of her claims was, naturally questioned, with many saying that she must have been drunk, high, or having a mental breakdown. 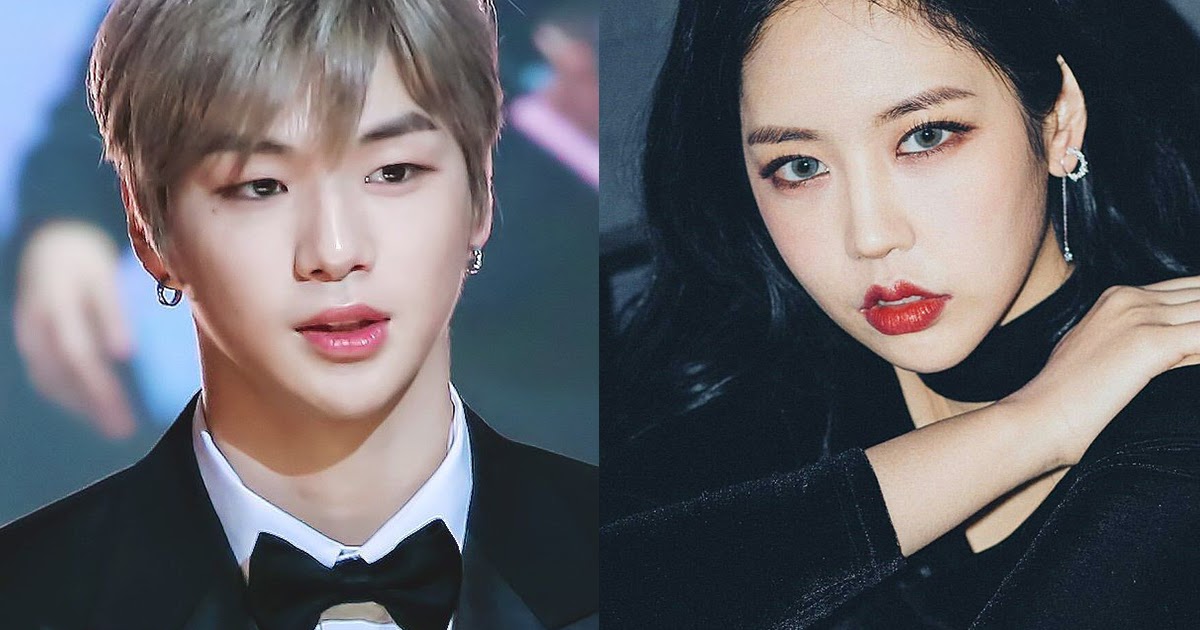