TO READ THE FULL STORY..CLICK HERE

FTISLAND‘s Choi Minhwan and former LABOUM member Yulhee just announced that they’re getting married. To farther complete their joy, it’s been reported that Yulhee is pregnant!

Minhwan and Yulhee have been preparing for their wedding since last year. They’re carefully planning the wedding in midst of Yulhee carrying their first child.

Yulhee officially left LABOUM on November 3rd, 2017, just a few months after it was confirmed that Minhwan and she were dating.

LABOUM’s label made a statement regarding Yulhee’s recent pregnancy news.

“We didn’t hear anything about her being pregnant when Yulhee decided to leave in November.

We found out about her pregnancy through the news reports. We don’t know if it’s true or not.” 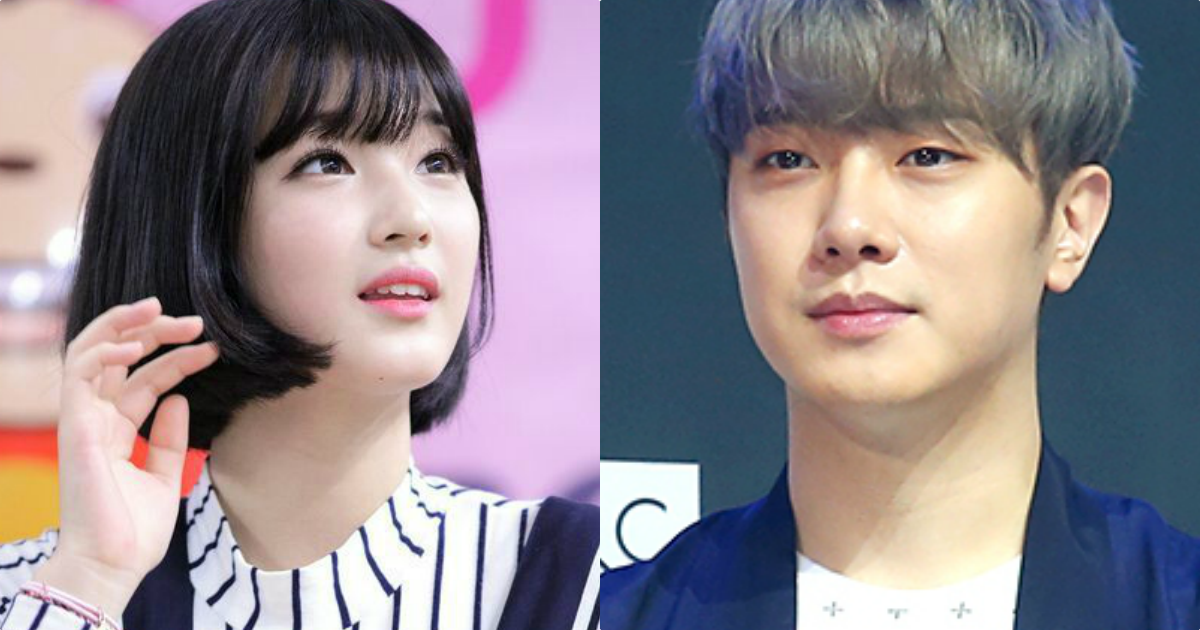