ZE:A’s Dongjun and actress Ko Sung Hee were rumored to be dating after the two were seen as a lovey-dovey couple on the program Master Key.

In the episode, they were shown holding hands having the awkward, yet heart-fluttering first date conversation.

However, both stars’ agencies immediately denied the accusations and explained that they were simply close friends. The rumors of their love affair lasted for only 30 minutes! 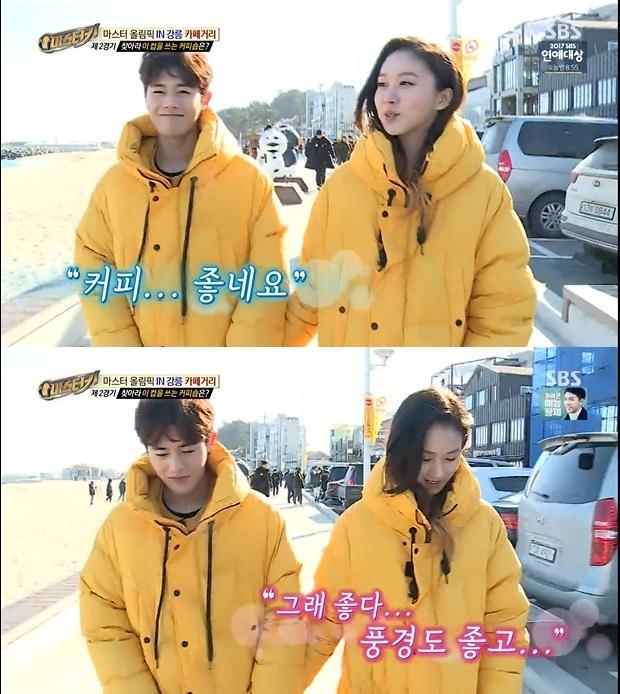