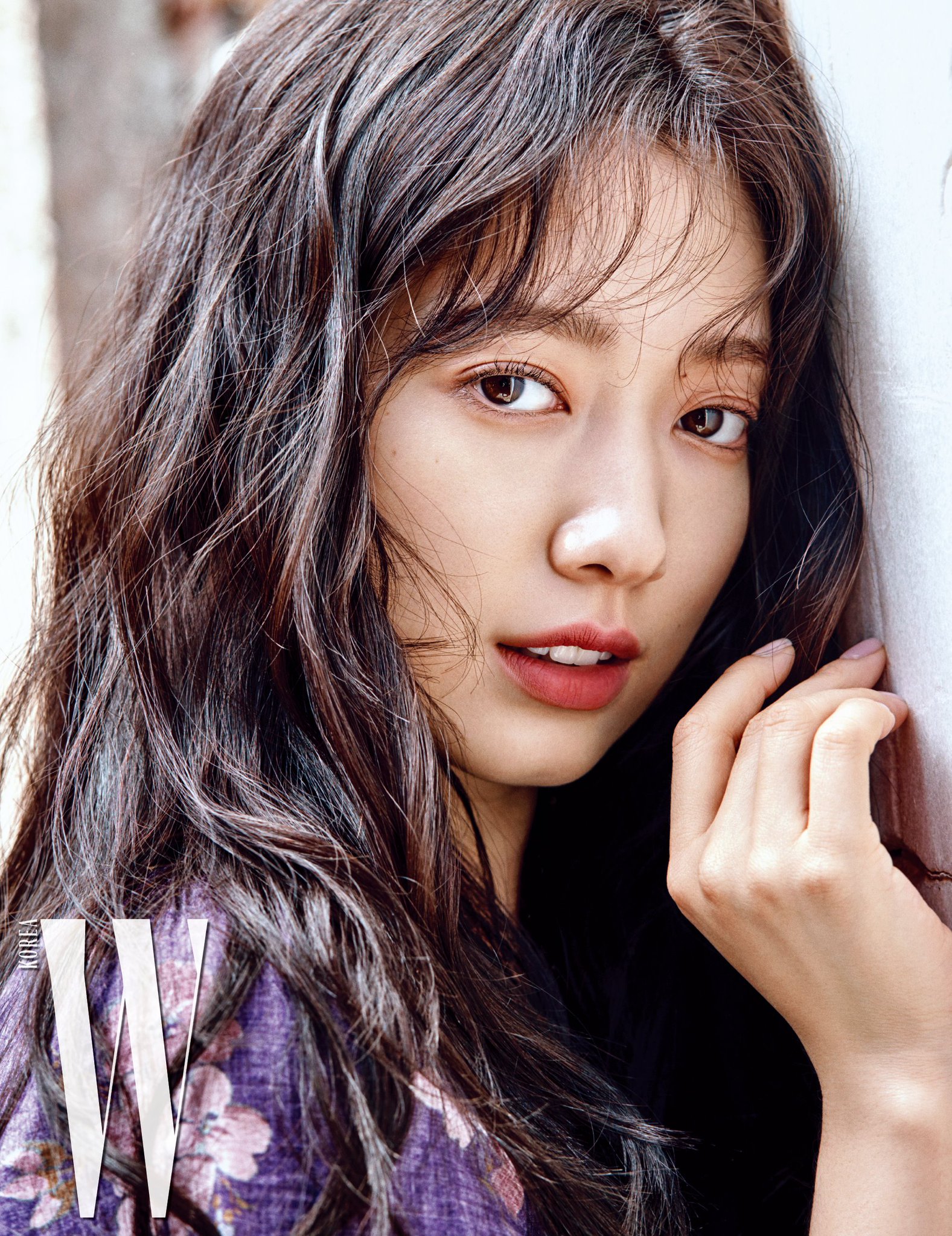 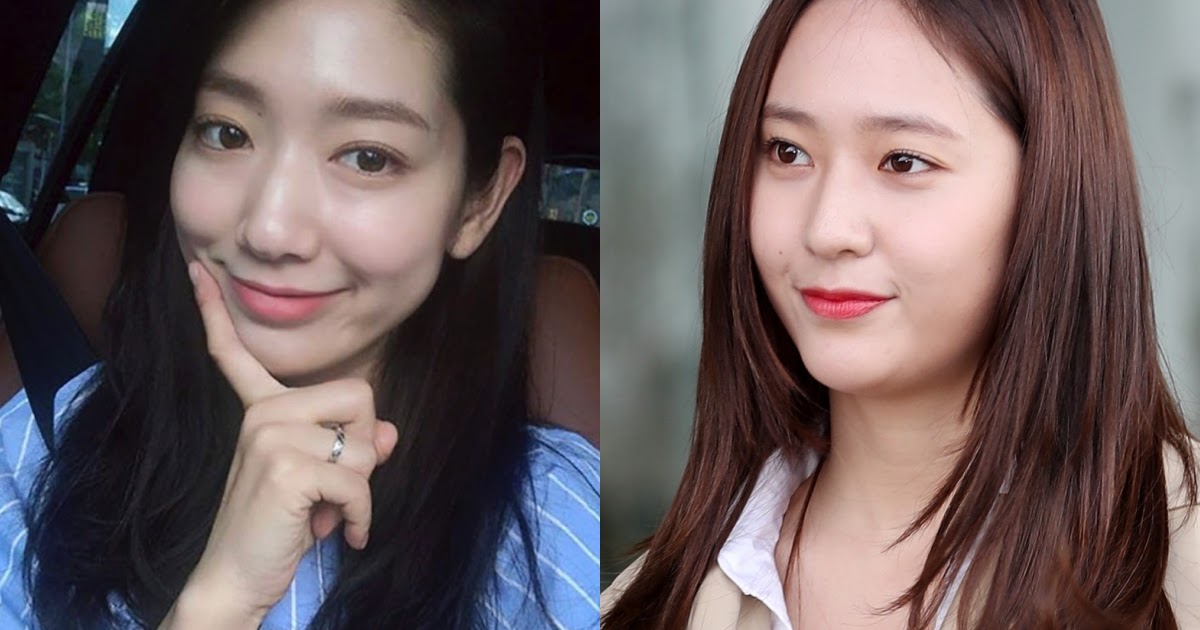 In the photo, Park Shin Hye is wearing a skin-tight leotard which accentuates the actress’ never before seen inner ‘black swan’ image. In particular, netizens and fans are pleasantly surprised to see her professional ballet pose as well as her flawless silhouette.

Meanwhile, Park Shin Hye has completed hit drama Pinocchio earlier this year and Beauty Inside, which she starred in, is set to release in 2015. The film has garnered attention for its unprecedented 70 celebrity cast list.Koreaboo

Actress Park Shinhye and Star1 magazine come together for a pictorial.

The actress shows off her elegance and charms, while striking poses in Star1‘s recent behind-the-scene video. Park Shinhye can be seen switching between a few different outfits, and wearing a natural make-up look.

Park Shinhye, in the meanwhile, has been busy preparing for her upcoming drama “Pinocchio,” which she will star alongside Lee Jongsuk.

Check out her photo shoot below!

Actress Park Shin Hye announced through her Twitter account that she released a new digital single.
Today, Park Shin Hye revealed her song titled ‘Arm pillow’ on the Internet. ‘Arm pillow’ is a soft melody-based song recorded with the star’s heart-touching voice that suits current spring weather.
Park once revealed her outstanding singing ability by singing soundtracks for her drama. This time, the actress truly worked on creating her own music by received a song from producer Choi Yong Chan, who also produced songs of JYJ. The song was revealed at noon today and is now available on major music sites.
Meanwhile, Park Shin Hye is currently filming a new movie by taking role of a sad queen back in Chosun Dynasty.