BLACKPINK fans recently discovered a sweet interaction between Rosé and American singer Halsey that has left them wanting more.

Though it’s easy for comments to go unnoticed in a sea of thousands, eagle-eyed fans immediately spotted Halsey’s. Halsey wrote “you’re totally cute” and Rosé replied with a bashful smiley face and a heart emoji.

On October 22nd (KST), Rosé uploaded a post with two photos. The first shows her heading off to rehearsals…and the second one shows her during practice, and have praised Halsey for taking the extra effort to translate her comment into Korean. 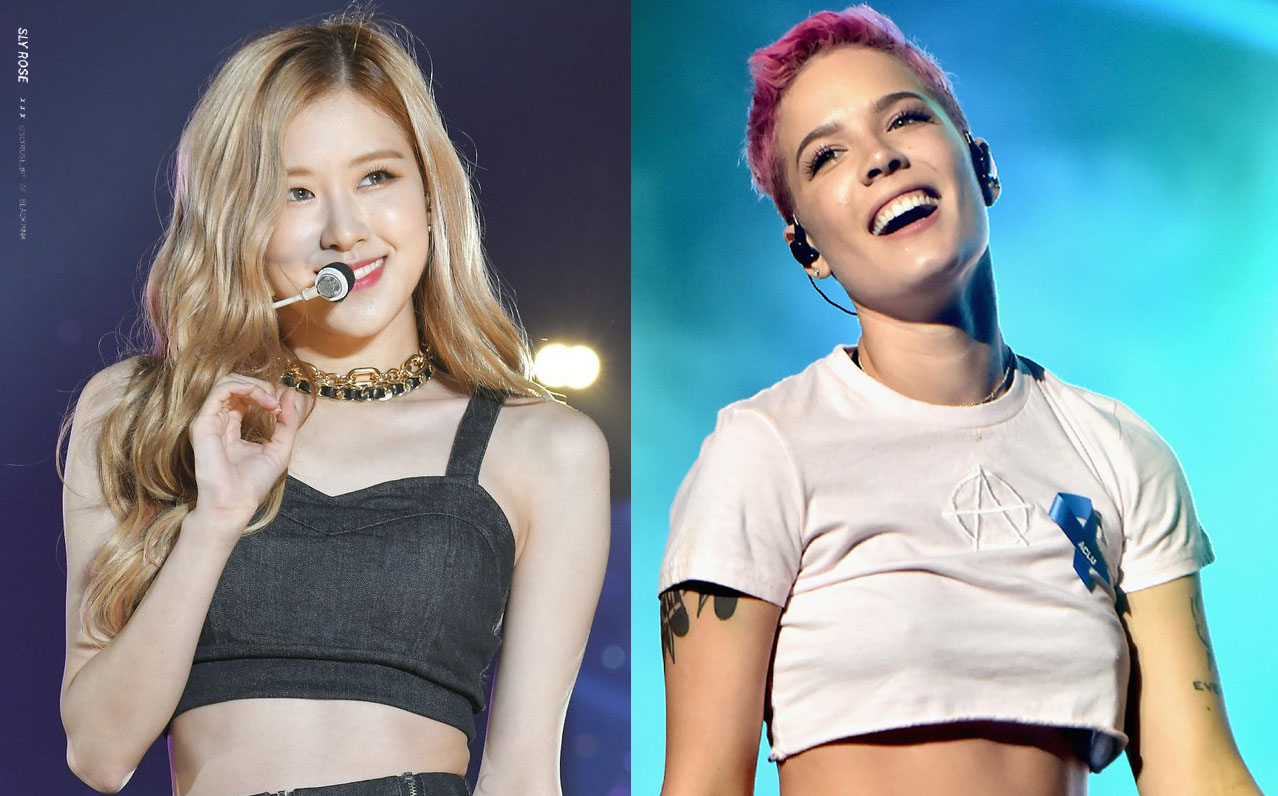 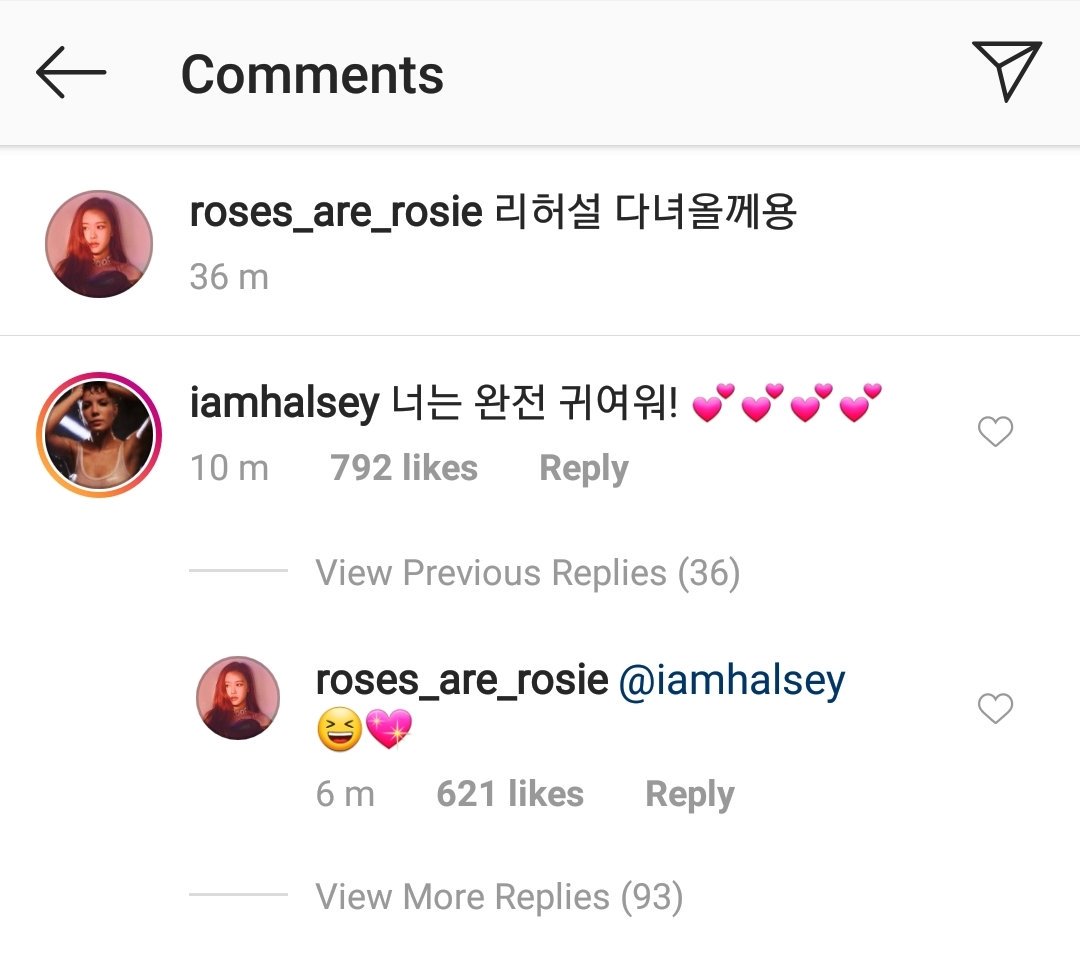