TS Entertainment has just announced that the company’s founder and CEO, Kim Tae Song, passed away yesterday on April 27.

The company did not state the cause of his death and, in accordance with the wishes of his family, denied any and all inquiries from the press. 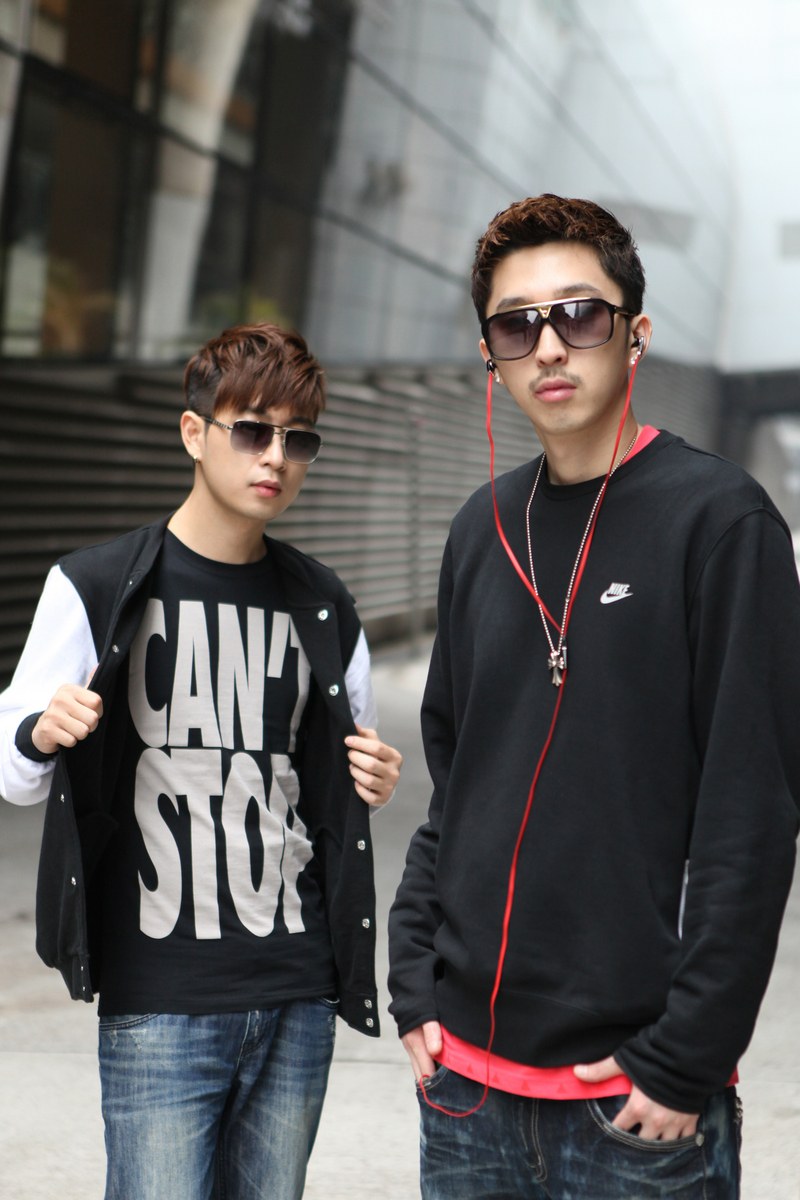 B.A.P has released the music video and 3rd mini-album for “BADMAN.” The “BADMAN” mini-album features a total of six songs, including the title track of the same name. T

he title track, “BADMAN” with lyrics by leader Bang Yongguk, aims to reach out to the youthful generation, setting a message to not ignore the unfortunate events in the world, but instead to stand strong for a change.

Filmed in Detroit, the music video appropriately shows a chaotic riot reflecting the distress in the world.

Recently releasing in advance two tracks “Coffee Shop” and “Hurricane” prior to their full comeback activities, B.A.P is confirmed to return next week.

According to T.S Entertainment, B.A.P will be releasing their third mini-album “BADMAN” on August 6th. It will have a total of six tracks including their title track of the same title. The agency also released the official album cover for the album, unveiling the group’s official mascot in a gas mask.

Meanwhile, B.A.P will also be meeting fans through their concert “B.A.P LIVE ON EARTH’ in Singapore on August 8th and two encore shows in South Korea on August 17th and 18th.

The first half of 2013 was a busy time for K-Pop. The industry saw many comebacks from popular artists, as well as the debuts of many new artists. While not a complete recap of the first half of the year, check out some of the highlights from the music industry from January to June, below!

In January, we saw the return of rookie group, VIXX, with the release of their hit track “On and On.” Boyfriend, B.A.P, CN Blue, Dal Shabet, Girls’ Generation, MYNAME, BoA, SISTAR 19, and more made a comeback during the month, all battling for the top spot on the charts. January also gave us the debut of Infinite unit group, Infinite H, featuring members Hoya and Dongwoo. 4minute’s first unit group, 2YOON, made their debut in January as well with “24/7.” BEAST’s Yoseob also made his solo debut during the month of January with the title track, “Caffeine.”

READ FULL STORY AND WATCH VIDEOS ALL FROM KOREABOO

B.A.P release “Stop It” which is their 3rd single.

B.A.P has postponed the release of its first EP, aptly titled “No Mercy”, because the band was unhappy with the album jacket.

“There was a significant difference between the initial sample and the final product; as the album’s concept is centered on vibrant colors, we had no other choice”, said a spokesperson from the agency.

However, the group did proceed with the online release of the album yesterday and also took the stage to debut the title song on Mnet’s chart show, “M Countdown”.

The album jackets will be printed and ready to go on sale July 24.

Despite the technical glitch, the boy band’s fame seems to be untainted. TS Entertainment announced Monday that the group had risen to the No. 1 spot in Malaysia with its song “Power”.