OA revealed the best drinker signed to her label, SM Entertainment, is without a doubt TVXQ!‘s Changmin.

she said that when Changmin and Super Junior‘s Kyuhyun drink together it’s crazy.

He’s a self-confessed fanatic so it’s no surprise that he drinks the most! 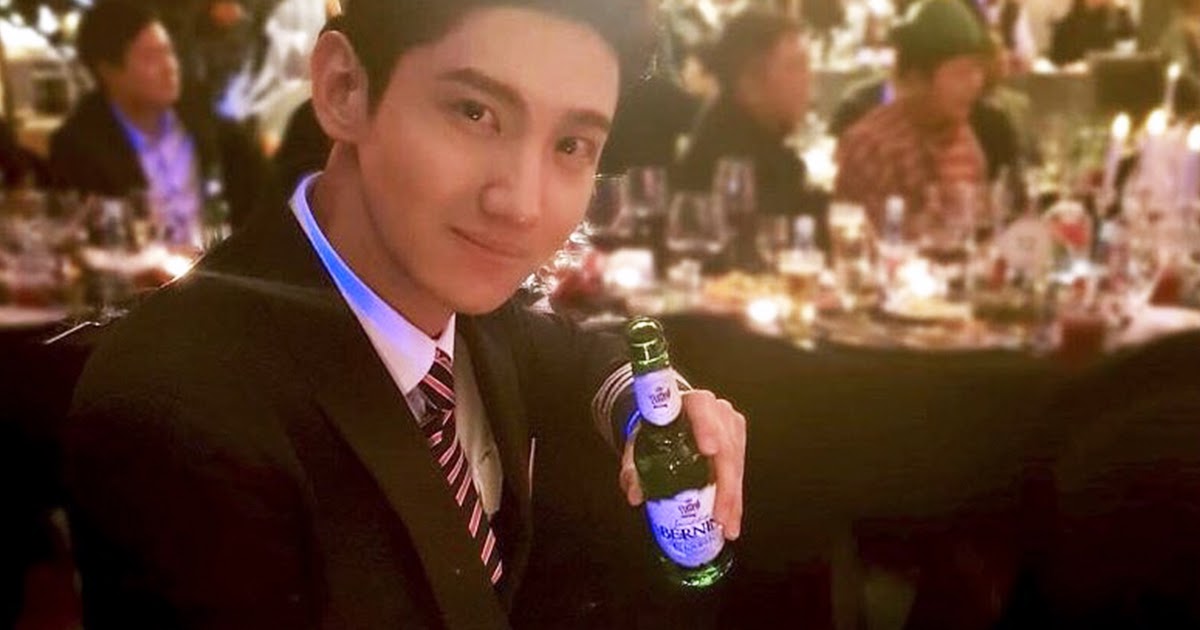 BoA recently sang a track titled “Between Heaven and Hell” for the new KBS drama “Shark,” and the music video for this song has finally been released.

The music video for “Between Heaven and Hell” contains scenes from the drama itself and focuses on the childhood of the main characters, specifically the close relationship that develops between the male and female protagonist. Both the scenes in the music video and the song’s melancholic tone hint at the drama’s tragic story line.

Starring actor Kim Namgil and actress Son Yejin, “Shark” is a drama about a man (Kim Namgil) who decides to take revenge for his family, even if it means sacrificing the woman he loves (Son Yejin). The drama airs every Monday and Tuesday on KBS.

BoA will be extending her concert tour to Taiwan on May 18th at the The National Taiwan University Gymnasium. Following her stop in Taiwan, she will return to South Korea to perform in Daegu’s EXCO on May 25th and Busan on June 1st at the KBS Hall.

BoA held two successful consecutive concerts in January, resulting in the extension of her concert tour.

K-pop sensation BoA in her comeback show “4354”  featuring TVXQ Yunho. This a come for BoA who has been away for 2 Years.

Actress  Lee Yeonhee stated that BoA wasn’t taking care of her body.  BoA, however, retorted, “But I exercise!” to which Lee Yeonhee pointed out that BoA complained after a bit of exercise according to Koreaboo.

Singer BoA tweeted that her new Japanese single has been released which is called “Milestone” and she shared a photo of her latest music video to her fans.

BoA is often called the “Queen of Korean Pop” because of her contributions to K-Pop music which has helped bring other Asian countries together through music. She’s fluent in her native language Korean, English, and Japanese. She has released music in Mandarin Chinese as well.

Check out the photo and preview of the song.