Some are comparing Jisoo to former Sandara Park.

Photos show Jisoo looking tired but naturally pretty as she made her way through Incheon Airport. 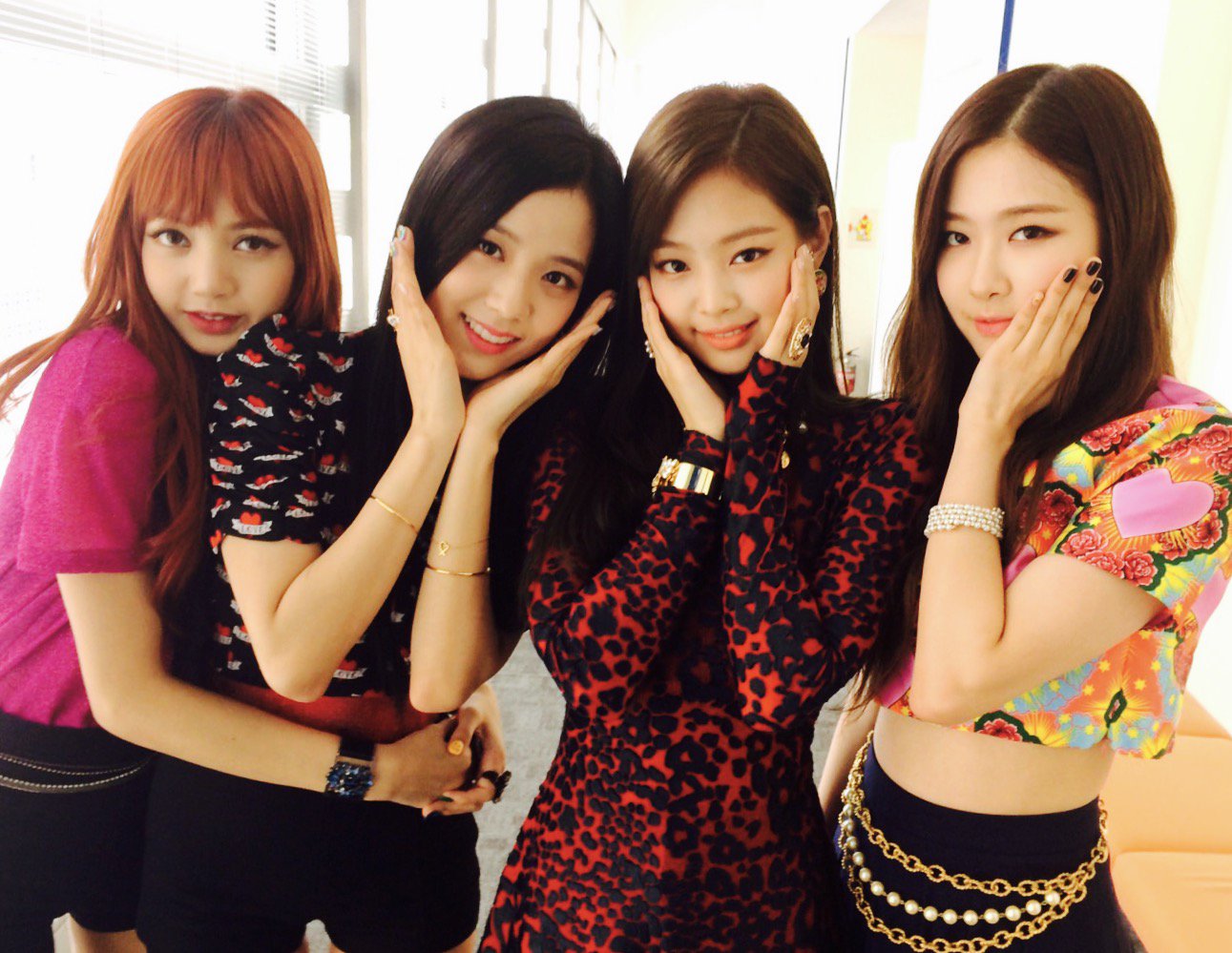 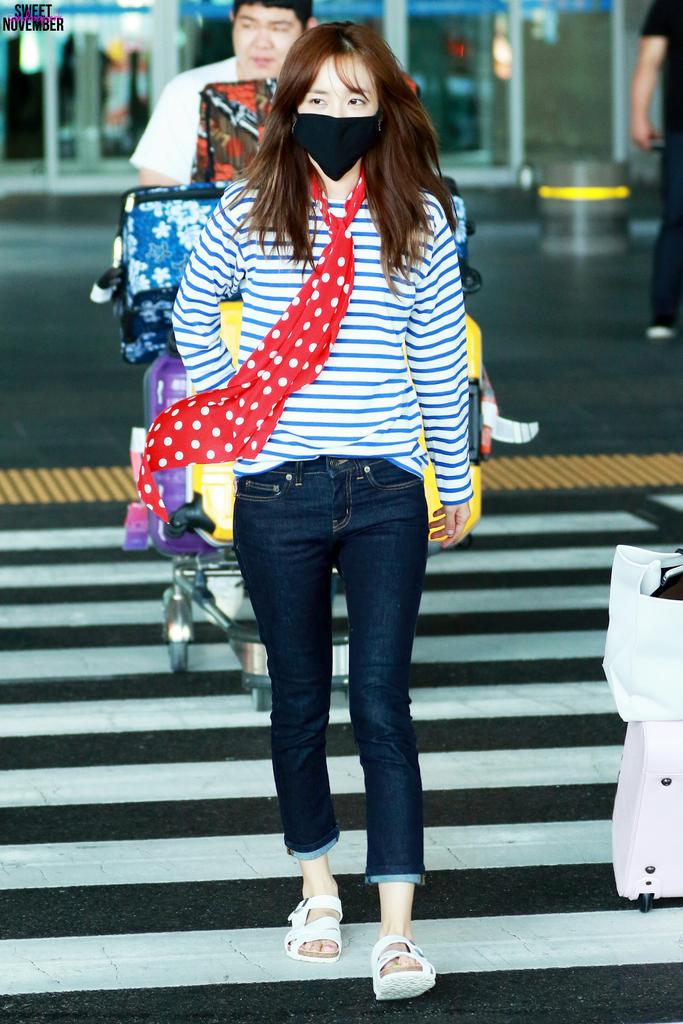 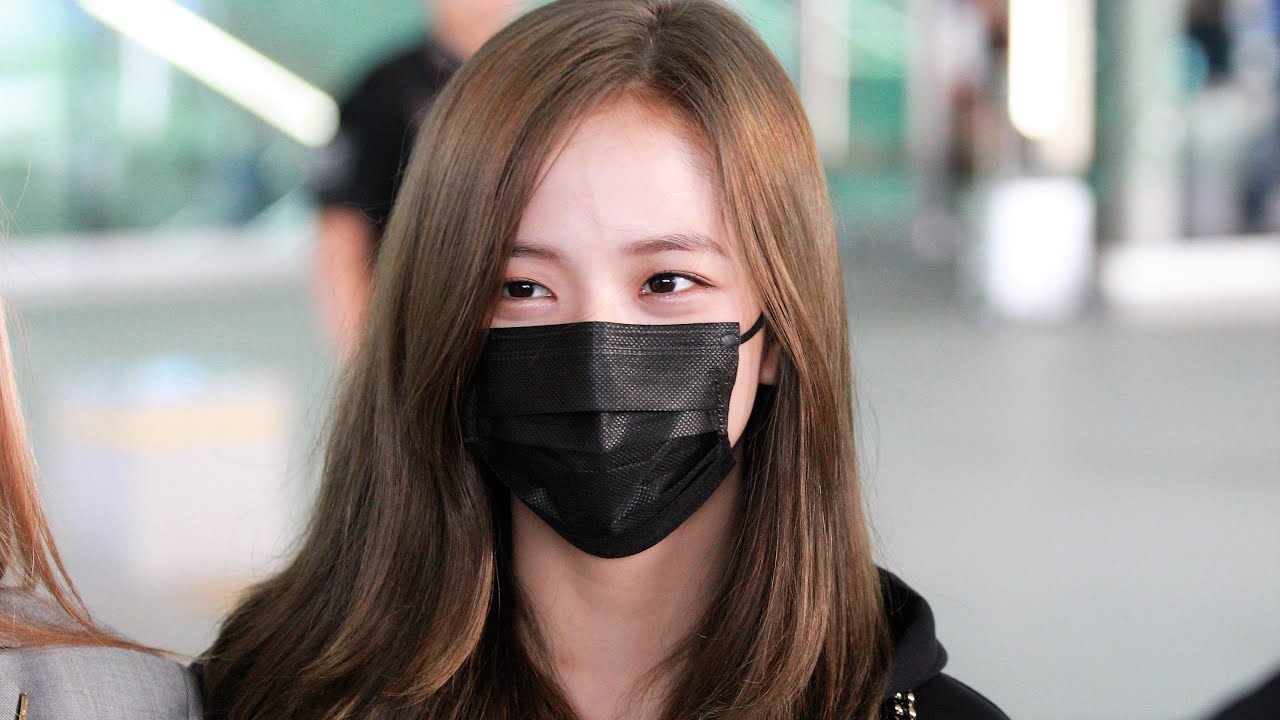