Anyone who became a fan of EXO after 2014 or 2015 might have been confused when they watched older videos and counted more members. These fans would soon learn that EXO started with 12 members but over the years now has 9 members. But the real question is why and how did this happen?

On May 15, 2014, SM Entertainment confirmed that Chinese member Kris had filed a lawsuit against the company to terminate his contract, stating a violation of human rights as the main reason. 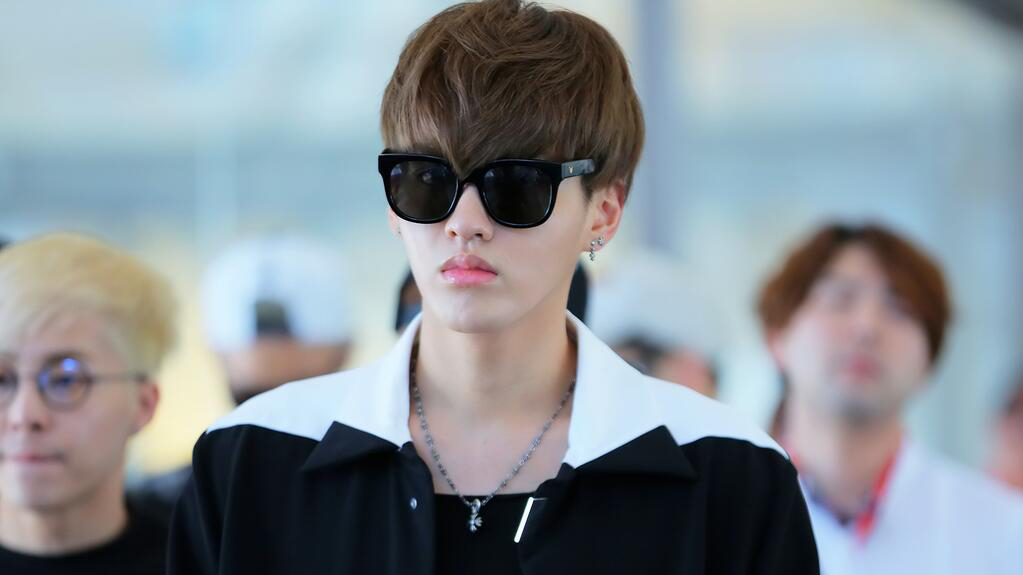 A few months later in October, Luhan would follow Kris and file his own lawsuit against the entertainment giant to nullify his contract. His decision was based on his own health issues and the feeling that the Korean members were treated differently. At this time, SM Entertainment was quick to announce that the group would continue with 10 members while the ongoing legal battles ensued. 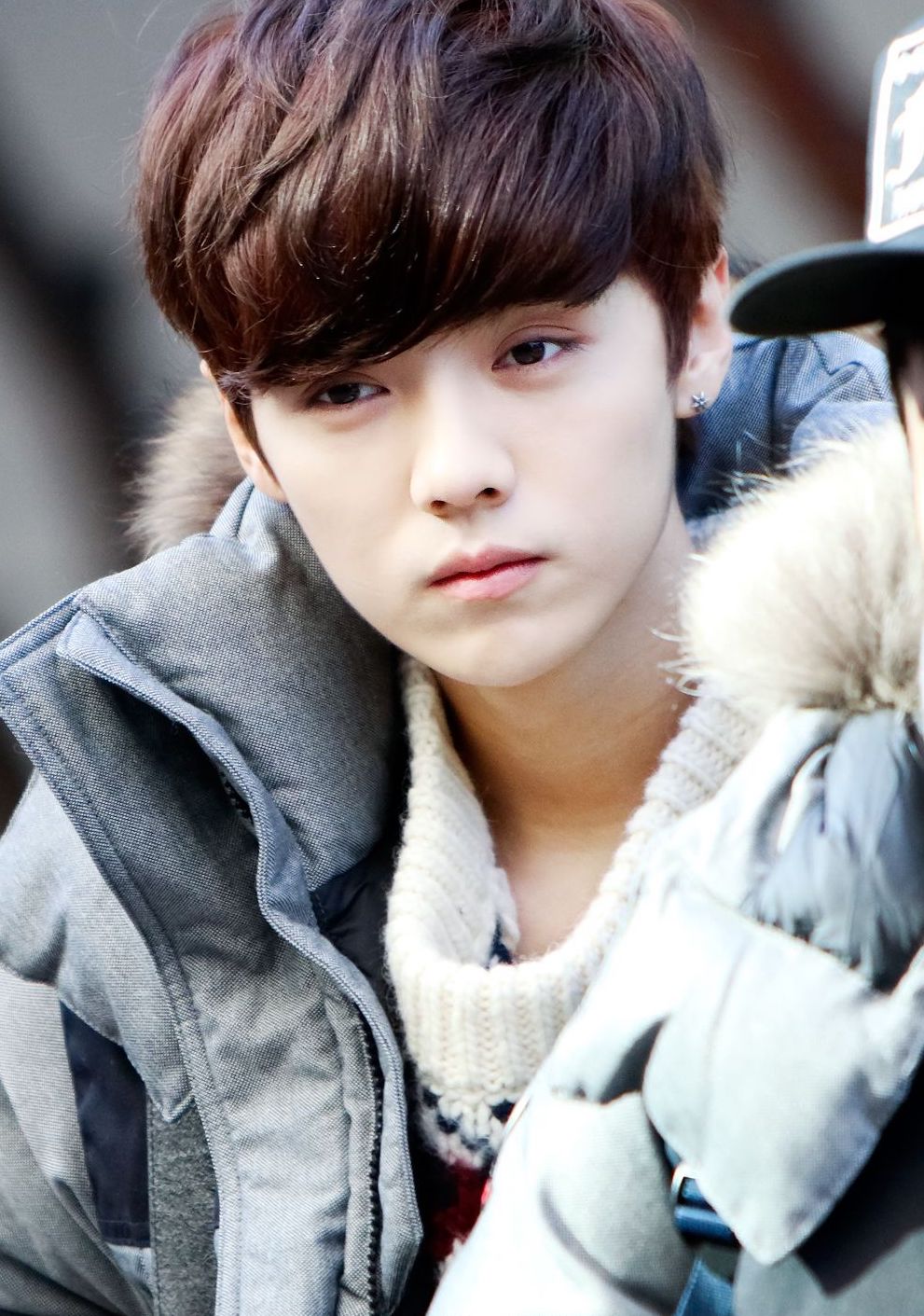 Unfortunately for EXO-Ls that was not the end. On April 22, 2015, Tao‘s father posted a letter through Weibo expressing his concerns for his son and talked about Tao’s withdrawal from the group. The letter stated that Tao had previously injured himself but had allegedly never received proper treatment for his injuries. 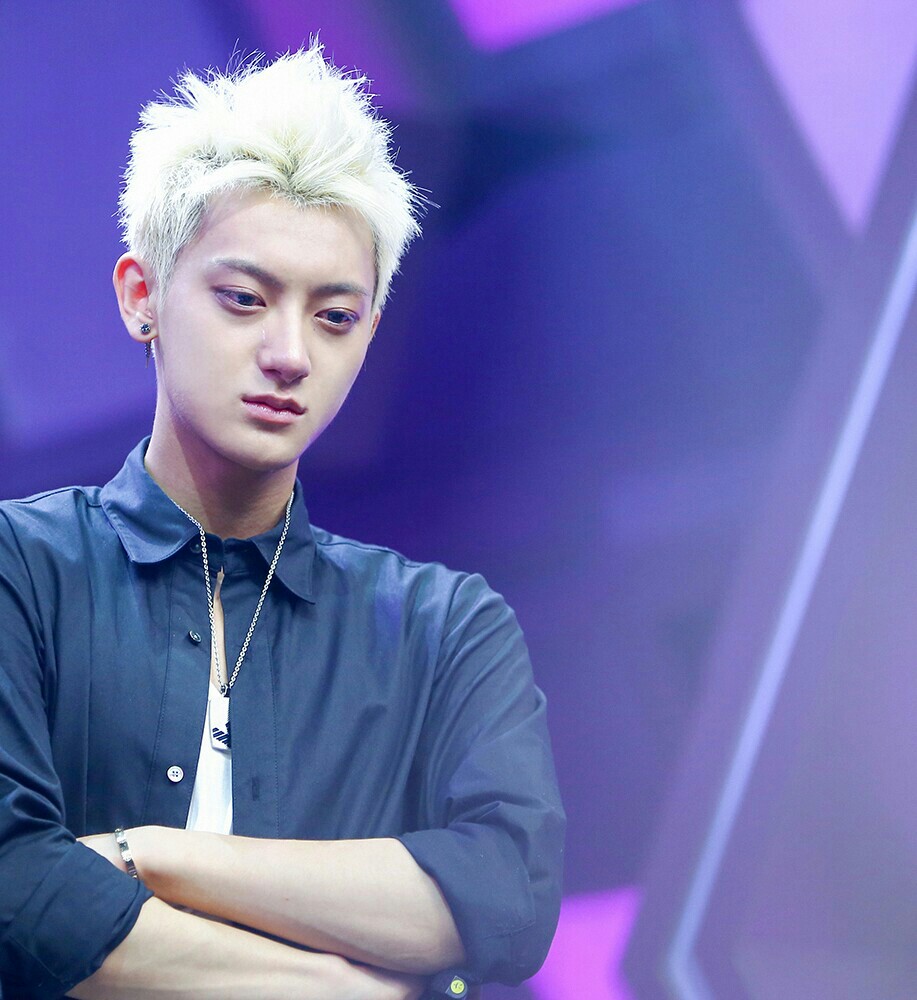