On Sunday, the television host stated through an SNS post that the Shanghai police and celebrities from the world of entertainment were involved in a huge fraud.

“I know that the cause was Air Strike [a film in which Fan starred]. Those who participated in this huge fraud include celebrities from the entertainment field as well as police officers from Shanghai ECID.” ㅡ Cui Yongyuan via Weibo

More specifically, Cui Yongyuan had accused officers from the Shanghai Economic Crime Investigation Department (ECID) of accepting thousands of yuan in cash as well as drinking 20,000 yuan ($2,900 USD) bottles of wine and smoking 100 yuan ($14 USD) packs of cigarettes through a post on Chinese social media.

The Shanghai police responded to his post by indicating that he should contact the police to support the investigation, as he had reportedly gone missing after the post was shared.

“[We] hope that he volunteers to contact the police and support our investigation. Once the problem he raised is proved to be true, we will handle it firmly in line with the law.” ㅡ Shanghai Police via Weibo 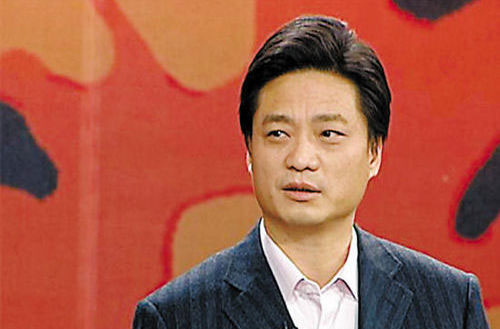 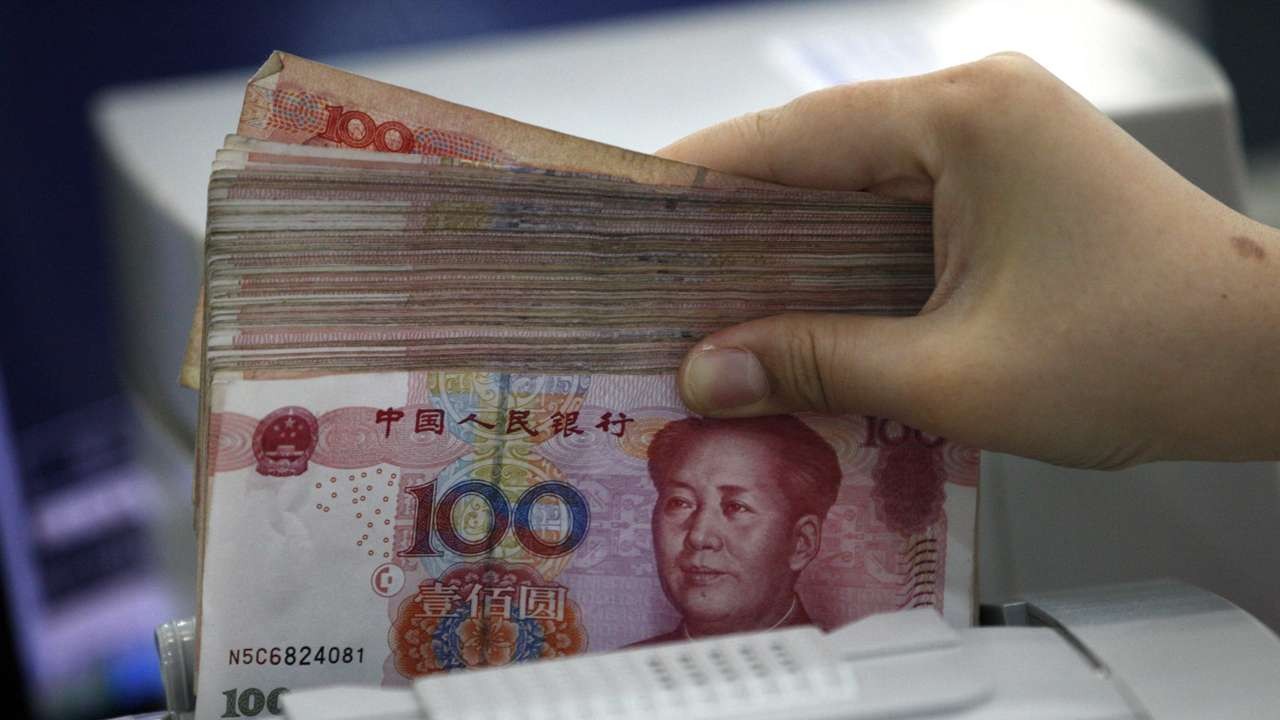