Super Junior is coming back with seven members in a latin-inspired mini album titled “One More Time”.

The five-track special album will include Ryeowook for the first time since he enlisted in the military in 2016.

Heechul is not participating in the comeback, and directly addressed his absence during a live update, telling fans it was due to his health and busy schedule

SM Entertainment‘s label Label S&J has confirmed Super Junior’s comeback date for October 8 and released a “One More Time” teaser image, to the delight of fans! 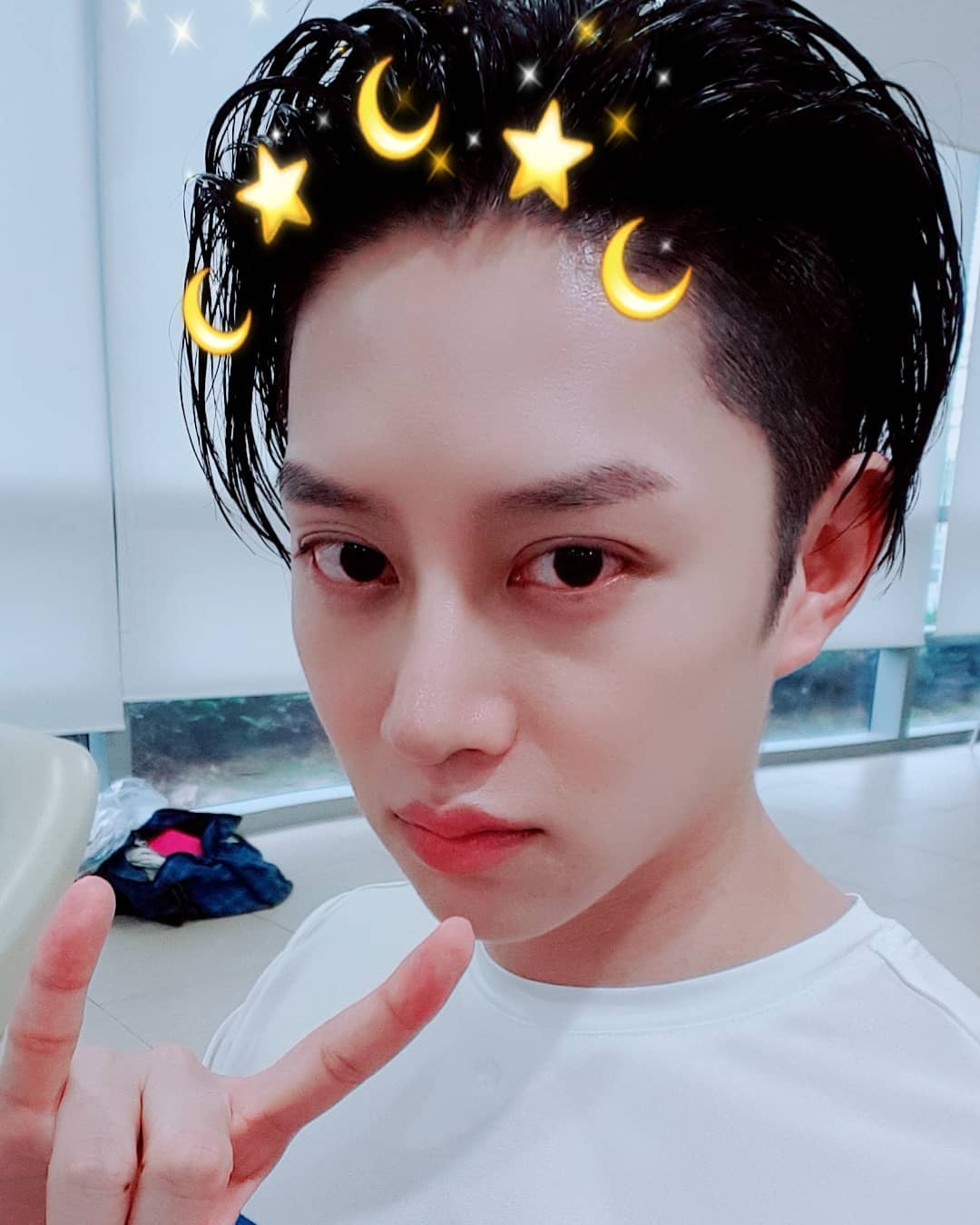 “Even though it’s a pity, I couldn’t go to Macau and I might not be able to participate in the activities this time around and record songs. I’ve been thinking a lot about whether or not I should go to Macau, but because of the problems in my leg, it is still hard for me to focus on the activities. My personality is just like this…when I find anything that’s embarrassing or uncomfortable (not being able to show himself perfectly) then I should just not participate (in the activities). That’s why health is the most important… I’m also taking care of Kyuhyun, because we are both stuck with bad health.” — Heechul 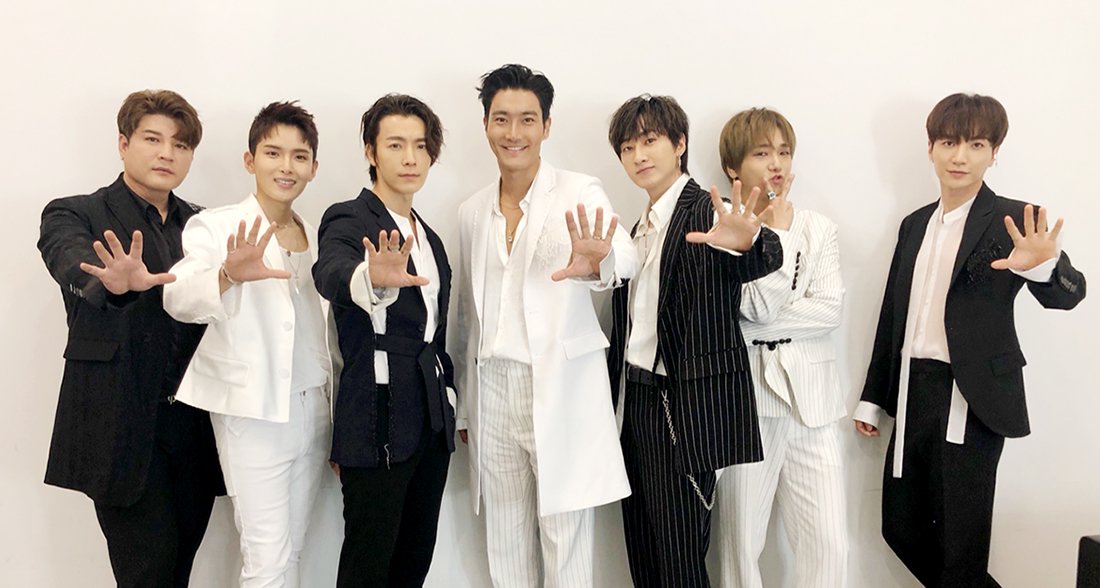