Lee Yi Kyung and Jung In Sun have been confirmed to be dating for a year. They’re currently filming together for JTBC’s Welcome To Waikiki. Surprisingly their characters aren’t in love with each other, but with other characters, which made the dating news quite a surprise to its fans.

According to reports, they first met before the drama through a mutual friend. They had already started dating when they found out that they will be starring together in the show. In order to avoid any noise or issues towards the drama, the two had kept their relationship a secret.

“[Lee Yi Kyung] has been dating Jung In Sun for a year.” 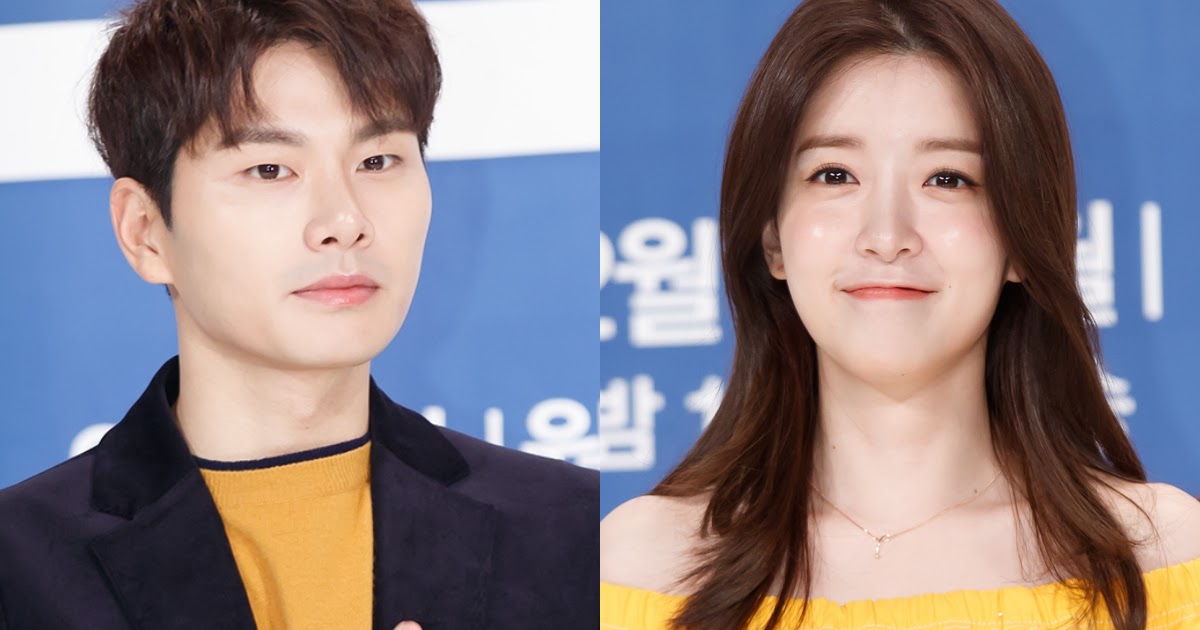