Makeup artist Park Tae Yun came under fire when he posted a photo of Weki Meki‘s Kim Doyeon on his Instagram, with a caption describing his personal opinion on her beauty.

“This child is so pretty. There’s no trace of fillers, angles all around her face prove she’s a natural beauty with a bumpy nose.. Her beauty came to life even more after I angled her eyebrows. #KimDoyeon”

Although he painted the artist in a positive light, netizens criticized the makeup artists for “judging her face”. Many thought that Park Tae Yun was grading Doyeon as if she was a piece of meat and demanded that he apologize to her.

They also criticized him for supposedly shaming those who weren’t natural beauty. They believed he was inferring that those who got plastic surgery is inferior to “natural beauties”.

Hello, this is Park Tae Yun. I read each and every comment. As a makeup artist, I observe individuals’ faces. I didn’t realize that the caption I wrote to compliment someone’s beauty could offend others. I am very sorry for using he wrong expressions. I will learn from this and be more careful from now on.” 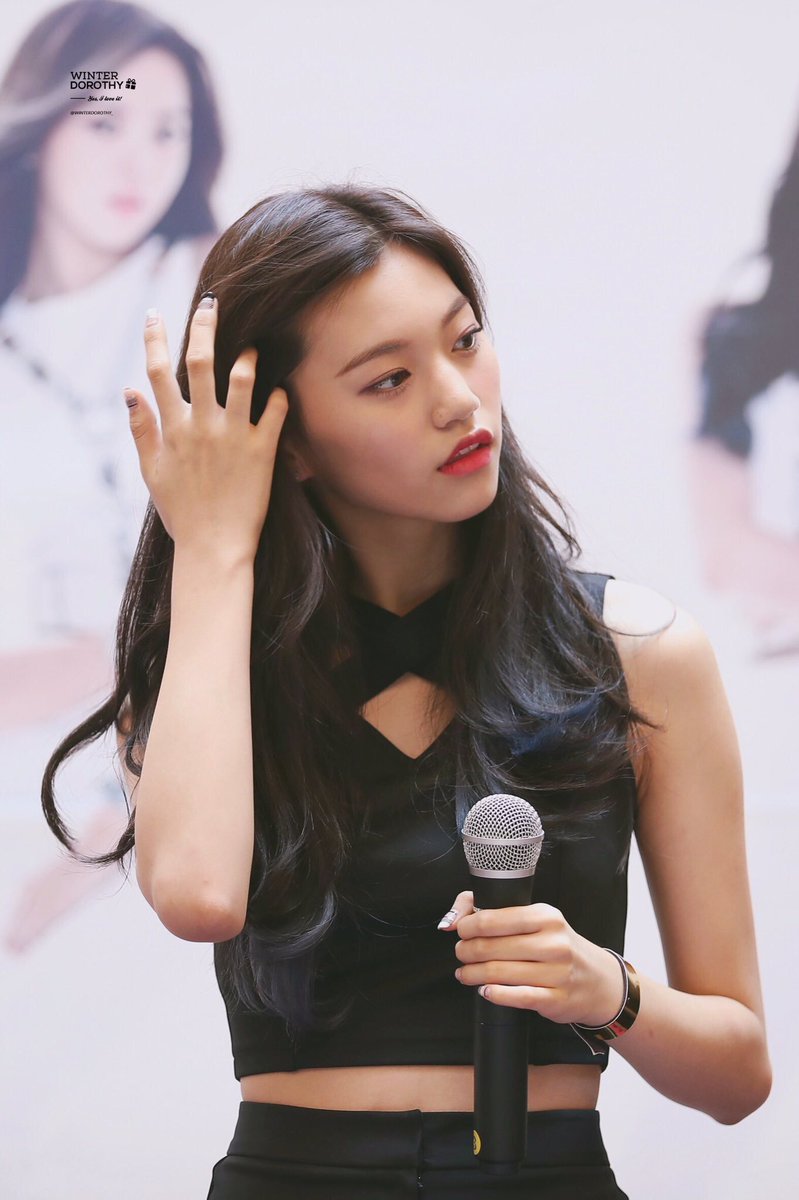 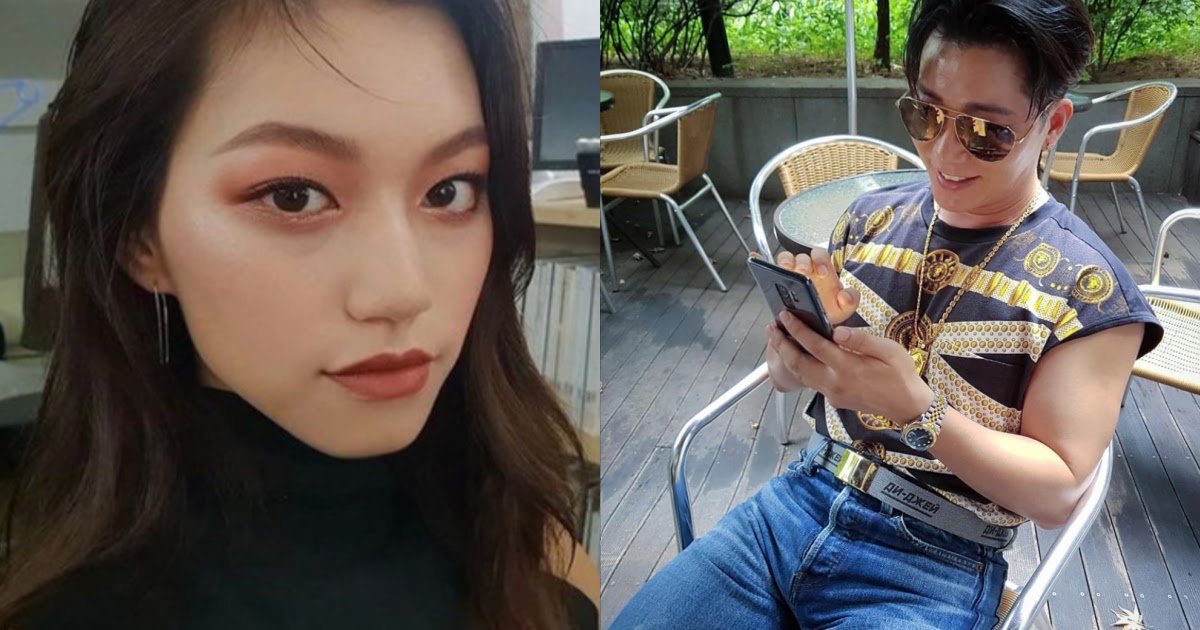 Woollim Entertainment has released a statement about the recent dating scandal Infinite’s L has been involved. Earlier today, fans speculated over a number of photos, tweets and blog posts revealing that Infinite’s L is in a relationship with ulzzang Kim Doyeon.

Woollim Entertainment has now revealed that the two met through an acquaintance and has been close since, further denying any relationship between the two. The agency went on to state that Infinite is currently committed on their ongoing world tour.

The agency claims that the two are not dating, despite several other photos linking the two circulated online. Earlier today, fans have compiled photos and tweets linking L and Doyeon, identifying couple shirts, shoes, bracelets and wristwatches, followed by a certain “Doyeon” being included to L’s “Thanks To” on their album. It was soon followed by another photo of the two in a supermarket.