Koo Hara recently revealed that her feud with her ex-boyfriendbegan when he allegedly blackmailed her with videos of them having sex. The boyfriend soon clarified that Koo Hara was the one who initiated the filming and was “in control”.

“With the current laws, it’s impossible to punish someone for spreading a [sex tape] if it was filmed with both parties’ consent.”

However, Kim Kyung Jin is adamant that showing someone a private video during a feud can only be interpreted as blackmail and threatening.

“Showing your ex-girlfriend the video means, ‘I have this, so you need to do as I say.’ Isn’t it most logical to think, ‘It’s impossible not to consider it a threat.’?

Lawmakers, such as Kim Kyung Jin, have begun vocalizing their demands to create and strengthen laws that punishes those who use private videos as a form of threat. 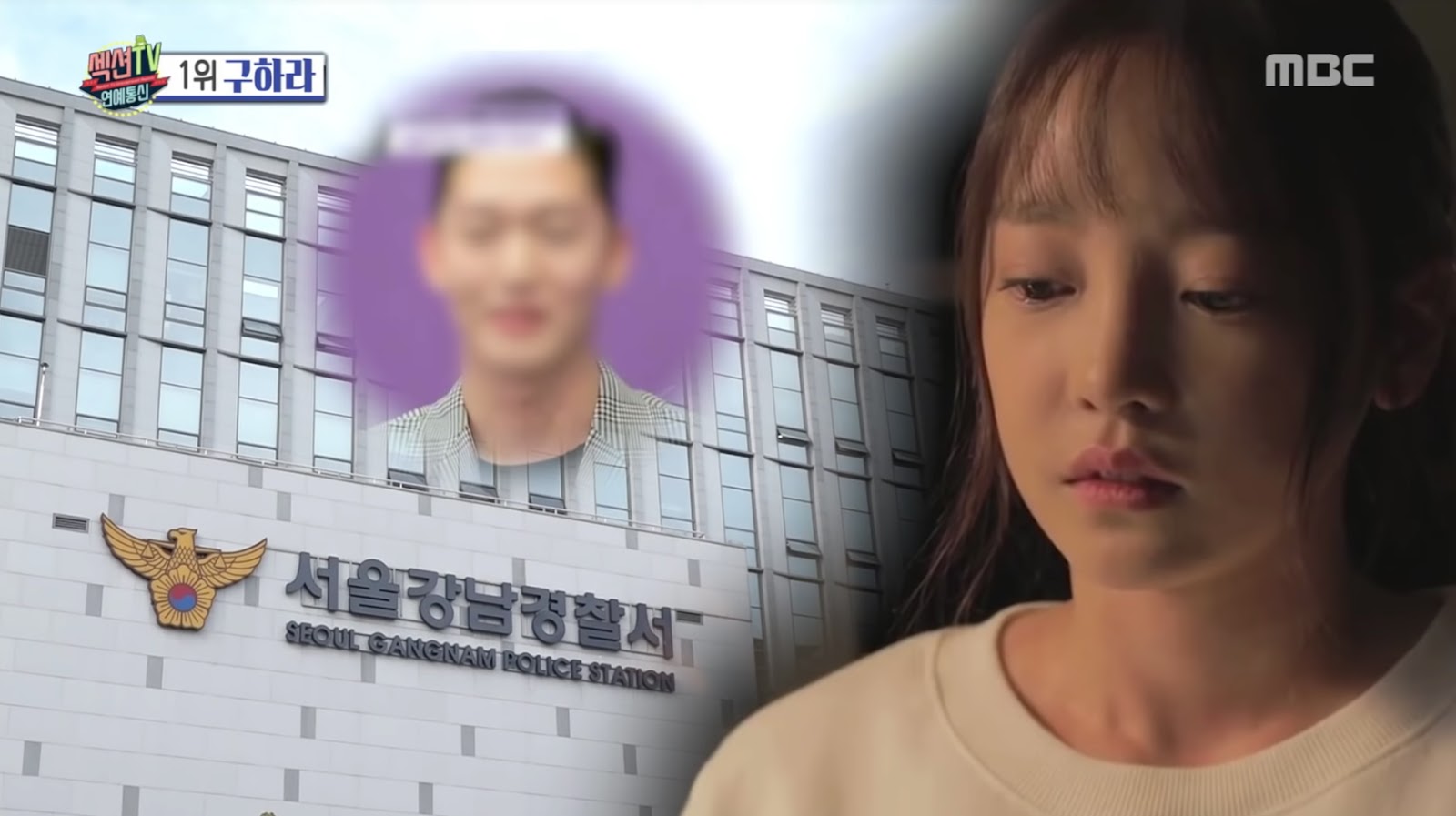