Suzy and Lee Dong Wook’s dating rumors had come as a surprise as they have not starred in the same drama or frequently appeared on variety shows together. They apparently met through a private gathering.

Rumors began when they were spotted in Cheongdam-dong enjoying themselves in what seemed like a date. The witness explained that Lee Dong Wook seemed to be very caring towards Suzy and that anyone who saw could tell they were a new couple.

After rumors began spreading, the actors’ agencies stated that the two stars were still getting to know one another and have only seen each other once or twice. In other words, they were in the “some” stage of the relationship. 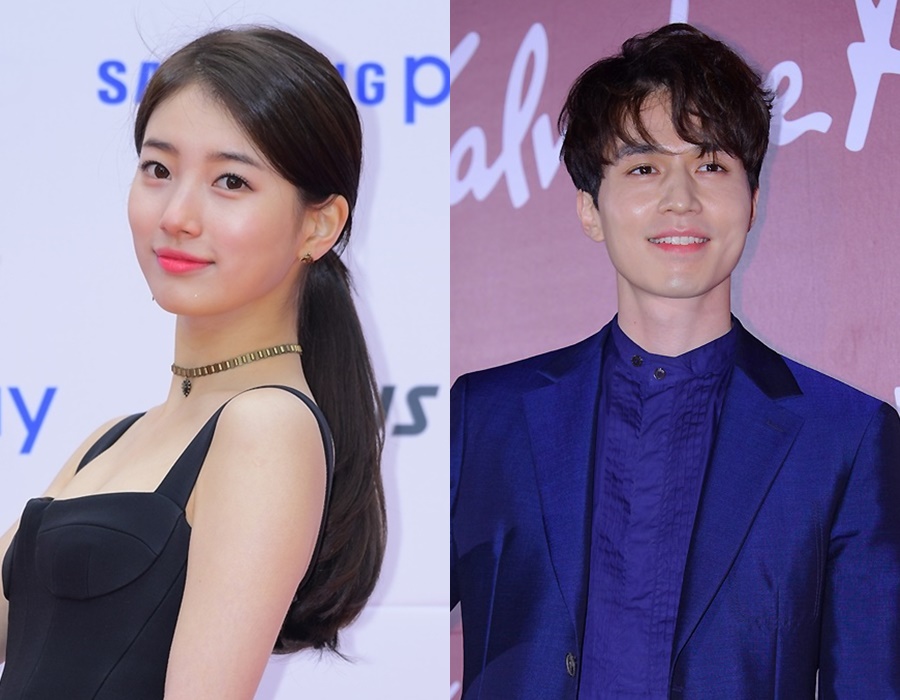