Actress Kim Yoo Jung was recently diagnosed with hypothyroidism and will have surgery in the near future.

Actress Kim Yoo Jung will be indefinitely halting all public activities for the upcoming months in order to receive her surgery and treatments.

Her agency Sidus HQ released an official statement explaining that she will solely be focusing on her treatments before resuming her activities.

“While filming her latest drama, she felt that something was ‘off’ with her body and visited the hospital. After some tests, it was diagnosed that she has an underactive thyroid and has been put under strict orders from the doctor to focus on her treatment.”

Those with this condition have a thyroid that does not produce enough thyroid hormone, which can produce symptoms like fatigue and depression. Initially, her condition was not believed to be severe enough to require surgery, but that diagnosis has since been changed.

“Kim Yoo Jung has been given a couple of months to focus on her health. Once she recovers, we hope she will continue filming for ‘First, Clean Passionately’ again.”

She was recently cast for the main role in the JTBC drama First, Clean Passionately and has already completed parts of the filming, but production will have to be stopped until she fully recovers from her illness. The drama was scheduled to air in April. 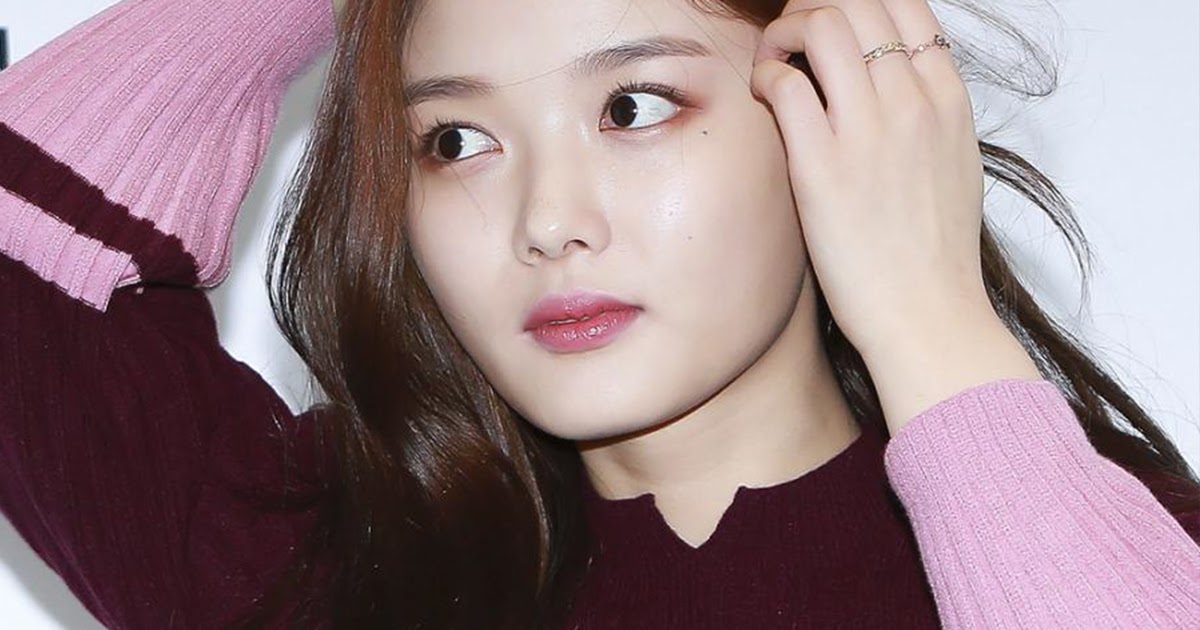